What Are The Benefits of Cryotherapy? 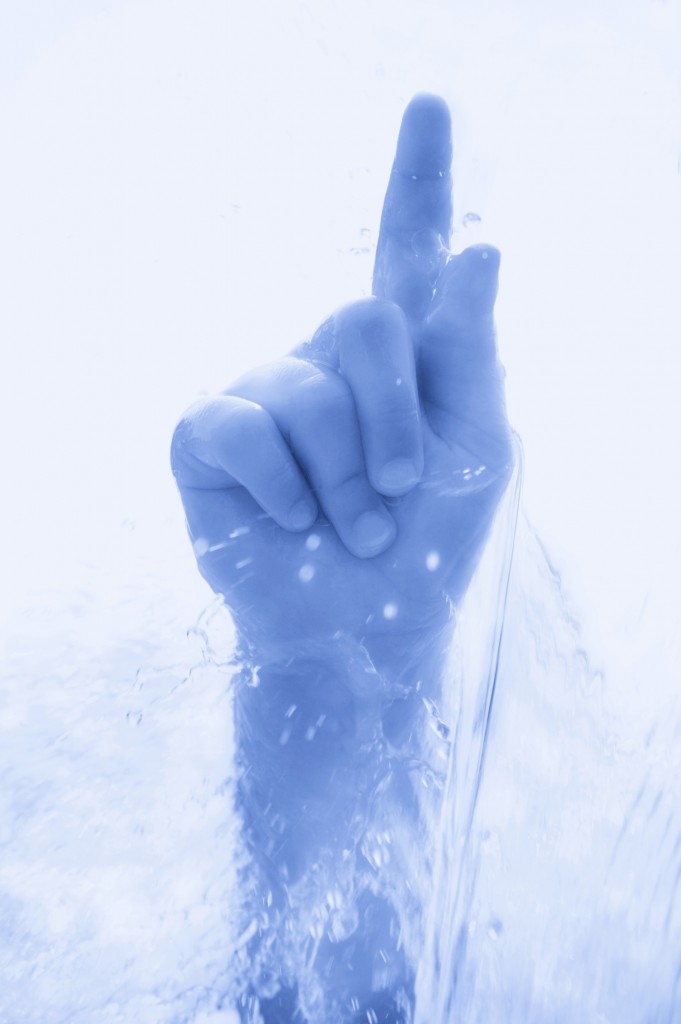 In what can only be described as “utterly cool,” Dr. Travis Utter, a Daytona Beach chiropractor, recently installed a Juka Cryosauna machine to assist patients with a variety of pain related issues.

The high-tech chamber, which looks like something out of a science fiction movie, uses liquid nitrogen that needs replenishment at least once a week at $200 a tank, according to Dr. Utter.

While in the chamber the patient is asked to keep moving in quarter turns with a temperature inside the chamber that cannot exceed minus 250 degrees F. Patients are not allowed more than two sessions in a day with at least 10 minutes in between. The session length cannot exceed three minutes and the head must be visible the entire time.

So what are the benefits of cryotherapy?

Just ask MMA 135 pound fighter Anderson Hutchinson, 28, who has a professional record of 5-1 and fights out of Pete White Boxing in New Smyrna Beach.

“My coach contacted Dr. Travis, who referred us. It is very cold and a different experience, but I felt the effects,” Mr. Hutchinson said. “I went straight to training afterward with more energy and looser joints and muscles. I would not have come back if I didn’t feel a difference. I recommend it for any athlete, you feel better.”

He had some old injuries and sore areas where cryotherapy was being used as part of his recovery, he said. “Working and training every day takes a toll on your body.”

Mr. Hutchinson, who is sponsored by Fighter Energy, fights again on Oct. 29 at Jacksonville’s House of Fame.

Dr. Utter described how Tony Robbins (motivational speaker) was his inspiration in acquiring the Cryosauna.

“I saw him mention it at a seminar and then I saw him again with it on U-Tube,” he said. “Tony’s mother-in-law had severe arthritis and, after using this equipment, is now medication and pain free.”

Cryotherapy serves as a “basic systemic inflammation flush,” Dr. Utter said. “Systemic inflammation is at the root of the top 10 killer diseases in the world. You can also burn up to 800 calories in three minutes. Phenomenal results have been obtained with runners.”

He also mentioned that patients with knee pain, multiple sclerosis, arthritis and fibromyalgia can greatly benefit from cryotherapy.

“The long term effects are that you heal quicker and have an increased rate of recovery,” he said.

Cryotherapy can be used with other interventions.

But Cryotherapy is not for everyone. Patients must be at least 14 years of age without severe hypertension or diabetes, and not pregnant.

The cost for an introductory session, per Dr. Utter, is $49.

His Cryosauna is “the only one of its kind in Volusia County,” he said.

His practice, which celebrated the grand opening of its new Daytona Beach office Sept. 24 is called Halifax Injury Physicians and includes a total of six certified cryochamber operators.

Besides himself, there are two other physicians, massage therapists and chiropractic assistants along with other staff. He also has a practice in Orlando.