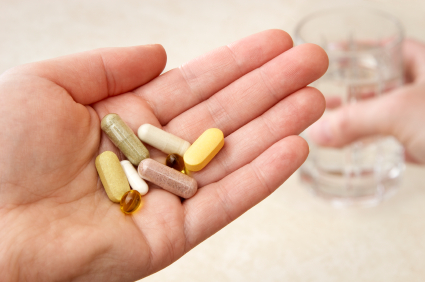 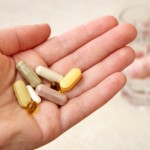 In an article published online on October 12, 2011 in Science Translational Medicine Dr Robert Modlin and his colleagues at the University of California, Los Angeles report an essential role for vitamin D in the body’s ability to fight tuberculosis (TB).

The rate of infection for tuberculosis is highest in certain areas of Africa–a fact that may be due to a reduced ability to manufacture vitamin D among individuals with darker skin. In previous research conducted by the team, the vitamin was found to be involved in the production of cathelicidin, which aids the innate immune system’s response to tuberculosis infection. In the current study, Dr Modlin and his colleagues discovered that it is necessary to have a sufficient amount of vitamin D in the body in order for white blood cells known as T-cells to release interferon-gamma, which directs infected immune cells to attack the tuberculosis bacteria. When the team subsequently tested the immune responses of blood samples obtained from humans with and without sufficient vitamin D levels, serum from those with vitamin D insufficiency failed to stimulate an immune response; however, the response was restored upon the addition of vitamin D.

“The role of interferon has been speculated for years in numerous studies, but previous research didn’t take into account that sufficient vitamin D was needed to help interferon-gamma trigger an effective immune response,” stated study coauthor Dr John Adams. “Now we understand better how this chain reaction works.”

“Over the centuries, vitamin D has intrinsically been used to treat tuberculosis,” noted first author Mario Fabri. “Sanatoriums dedicated to tuberculosis patients were traditionally placed in sunny locations that seemed to help patients — but no one knew why this worked.”

“Our findings suggest that increasing vitamin D levels through supplementation may improve the immune response to infections such as tuberculosis,” he concluded.