Could Vitamin D Deficiency Cause Schizophrenia? 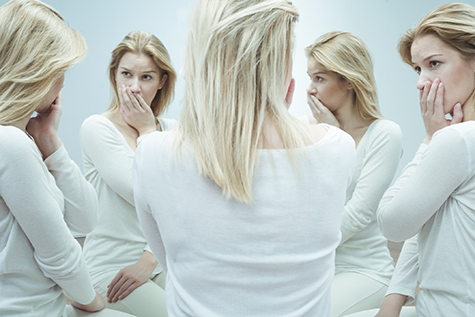 An association between being deficient in vitamin D during infancy and the risk of developing schizophrenia later in life was revealed on December 6, 2018 in the journal Scientific Reports.

“Much of the attention in schizophrenia research has been focused on modifiable factors early in life with the goal of reducing the burden of this disease,” noted lead researcher John McGrath of Aarhus University and the University of Queensland. “Previous research identified an increased risk of schizophrenia associated with being born in winter or spring and living in a high-latitude country, such as Denmark.”

“We hypothesized that low vitamin D levels in pregnant women due to a lack of sun exposure during winter months might underlie this risk and investigated the association between vitamin D deficiency and risk of schizophrenia.” 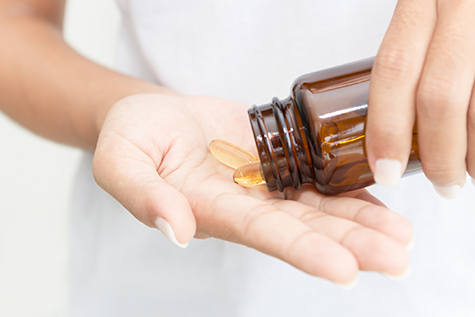 “As the developing fetus is totally reliant on mother’s vitamin D stores, our findings suggest that ensuring pregnant women have adequate levels of vitamin D may result in the prevention of some schizophrenia cases, in a manner comparable to the role folate supplementation has played in the prevention of spina bifida,” Dr. McGrath stated. “The next step is to conduct randomized clinical trials of vitamin D supplements in pregnant women who are vitamin D deficient, in order to examine the impact on child brain development and risk of neurodevelopmental disorders such as autism and schizophrenia.”