Vitamin B Helps Protect The Heart From Pollution 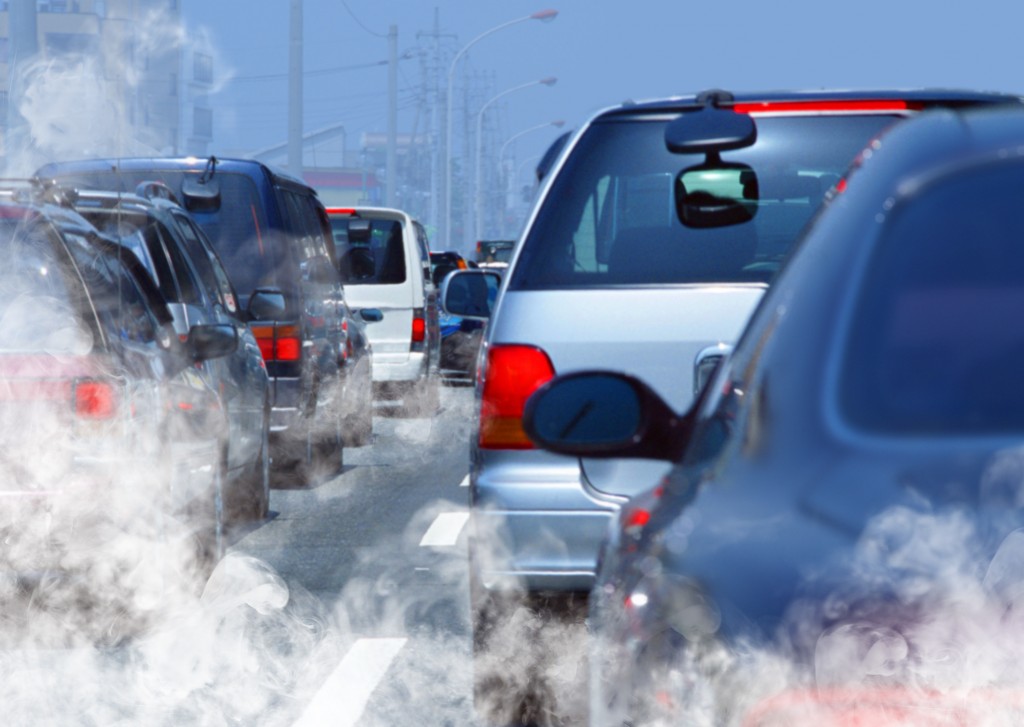 On April 3, 2017, Scientific Reports published the findings of researchers at Columbia University’s Mailman School of Public Health of an association between B vitamin supplementation and protection against the effects of fine particulate matter pollution on the cardiovascular and immune systems.

“Ambient PM2.5 pollution is one of the most common air pollutants and has a negative effect on cardiac function and the immune system,” explained lead investigator Jia Zhong, PhD, who is a postdoctoral research officer in the Department of Environmental Health Sciences at Columbia’s Mailman School. “For the first time, our trial provides evidence that B vitamin supplementation might attenuate the acute effects of PM2.5 on cardiac dysfunction and inflammatory markers.”

In a single-blind trial, 10 healthy adults received a placebo prior to being exposed to two hours of particle-free air. They then received a placebo for four weeks before undergoing exposure to two hours of fine particulate matter. This was followed by four weeks of supplementation with B vitamins prior to another period of fine particulate matter exposure.  Electrocardiograms administered before, after and 24 hours subsequent to exposure measured heart rate and heart rate variability. Blood samples collected at these time points were analyzed for white blood cell counts.

Compared to particle-free exposure, exposure to fine particulate matter was associated with increased heart rate, total white blood cell count and number of lymphocytes. These effects were significantly reduced by pretreatment with B vitamins.