The Vaccine That Will Let Celiacs Eat Wheat 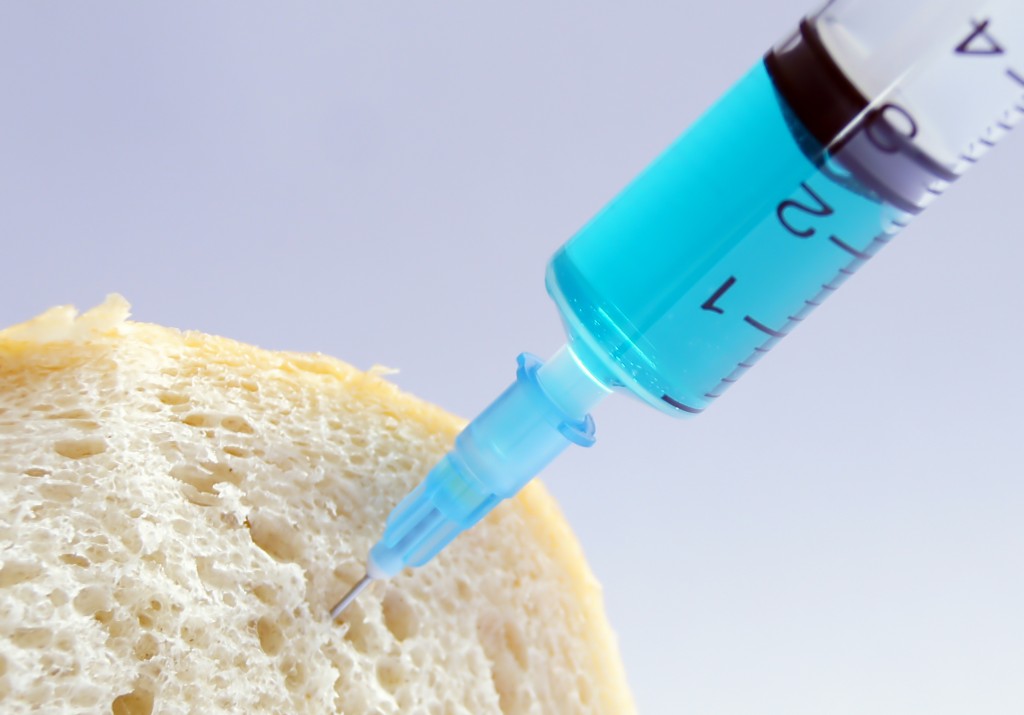 A new vaccine that can protect celiac sufferers against gluten exposure could be closer than you think. NexVax2, a vaccine that stops the body from reacting to gluten, could allow celiac patients to eat a normal diet.

As we know too well, the only successful treatment for celiac disease is to adhere to a strict diet, free from even the smallest traces of gluten. To treat celiac disease and make a gluten-free diet unnecessary, Boston based scientists at ImmusanT have developed an injectable vaccine that can cause cells to become unreactive to gluten. This means that ImmusanT’s vaccine would allow for our immune systems to become tolerant to gluten exposure. Sounds good!

We have been patiently following the progress of NexVax2, and are super excited to report that the vaccine was well tolerated by patients in phase 1 studies, according to the data presented by ImmusanT at the recent Disease Week Conference in San Diego.

“In the field of autoimmune diseases, antigen-specific immunotherapy is considered the holy grail,” explained chief scientific officer of ImmusanT, Robert P. Anderson. Anderson is hoping that the NexVax2 formulation will make a gluten-free diet completely unnecessary for those who suffer from celiac.

HOW DOES IT WORK?

NexVax2 works by reprogramming the body’s immune system so that it doesn’t attack the gut in response to gluten ingestion. The vaccine contains tiny fragments of proteins that are responsible for triggering the immune system’s overreaction during the digestive process. Because the fragments are so small, the immune system does not launch an attack and gradually learns to accept the proteins as harmless.

ImmusanT is a Boston-based biotechnology company dedicated to helping celiac sufferers by making a gluten-free diet a thing of the past.

ImmusanT scientists developed this vaccine after they successfully identified which of the 3,000 protein fragments that make up gluten were causing damage to the body. They were able to narrow it down to three, which appeared to account for almost all cases of celiac disease. These three protein fragments were used to develop the vaccine.

ImmusanT researchers aim to use this same technology to expand their development into therapies for other autoimmune conditions, such as Type 1 diabetes and rheumatoid arthritis.

Now trials are underway in the U.S., Australia and New Zealand, involving over 100 patients, to see if NexVax2 could be the world’s first “cure” for celiac disease.

A spokesman for ImmusanT said, “we hope that NexVax2 dramatically reduces the body’s immune response to gluten so that patients can resume a normal diet and return to good health.”

The company hopes to have it ready within the next three to four years, although that could be fairly ambitious. We are patiently waiting!

What sets NexVax2 from its competitors, explains  CEO Leslie Williams, is that with NexVax2, “celiac patients one day might be able to eat all of the gluten they want.” This is a big difference from most of the other products in development, which essentially combat accidental gluten ingestion, and still require following a strict gluten-free diet.

It’s so exciting to see NexVax2 progress through the trial stages and move closer and closer to hitting the market, and will continue to bring you news and updates as we get them!