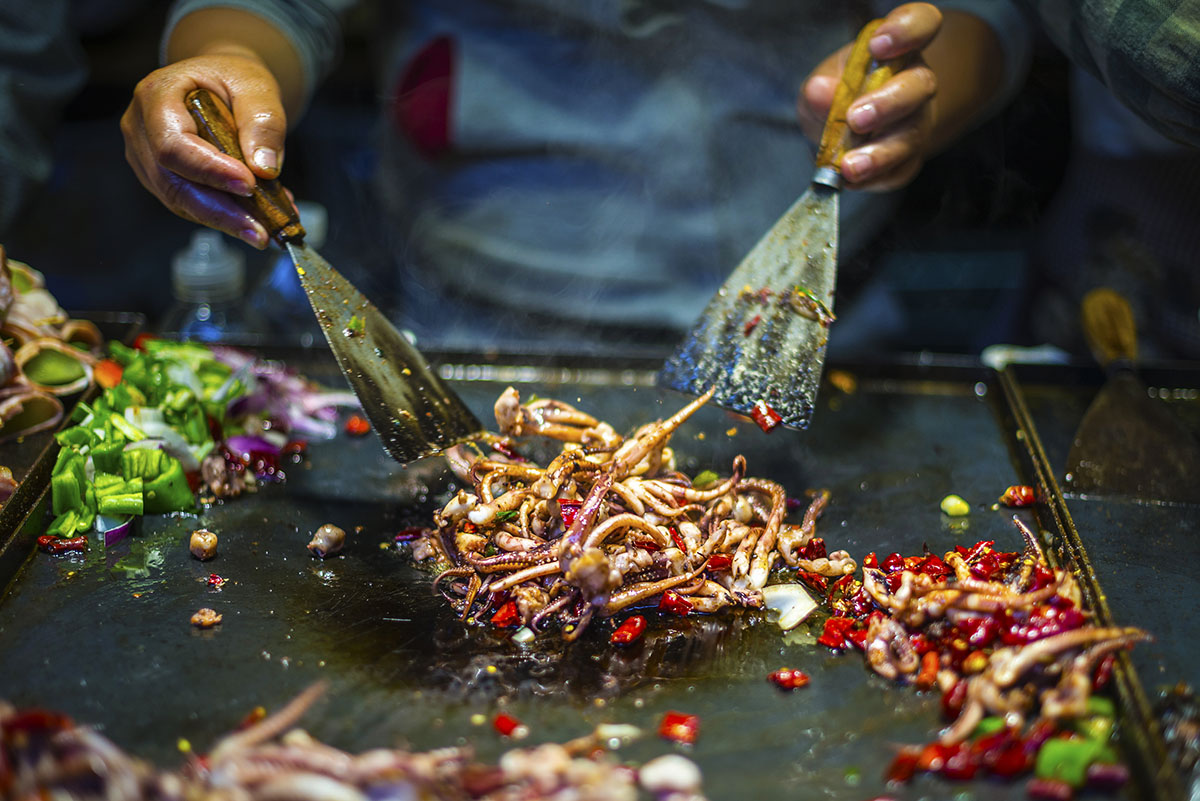 This massive region is home to a large variety of unique cuisines, but there are a few common themes seen throughout. One focus of Chinese culture is living a balanced life, which means foods must be balanced as well. Categorizing foods as ‘yin’ meaning cool, or ‘yang’, meaning hot, is sometimes used. Important staple foods include rice which is typically eaten multiple times a day along with vegetables and meats like pork and chicken. Tea is also considered a staple and is often drunk at each meal. There are fourmajor types of cuisines based on regions including Cantonese (located in the south), Mandarin (northern China), Shanghai (the east coast), and Szechuan cooking (inland China). Of course, there are many more because of the rich history of Chinese cuisine and diversity and culture throughout the country. 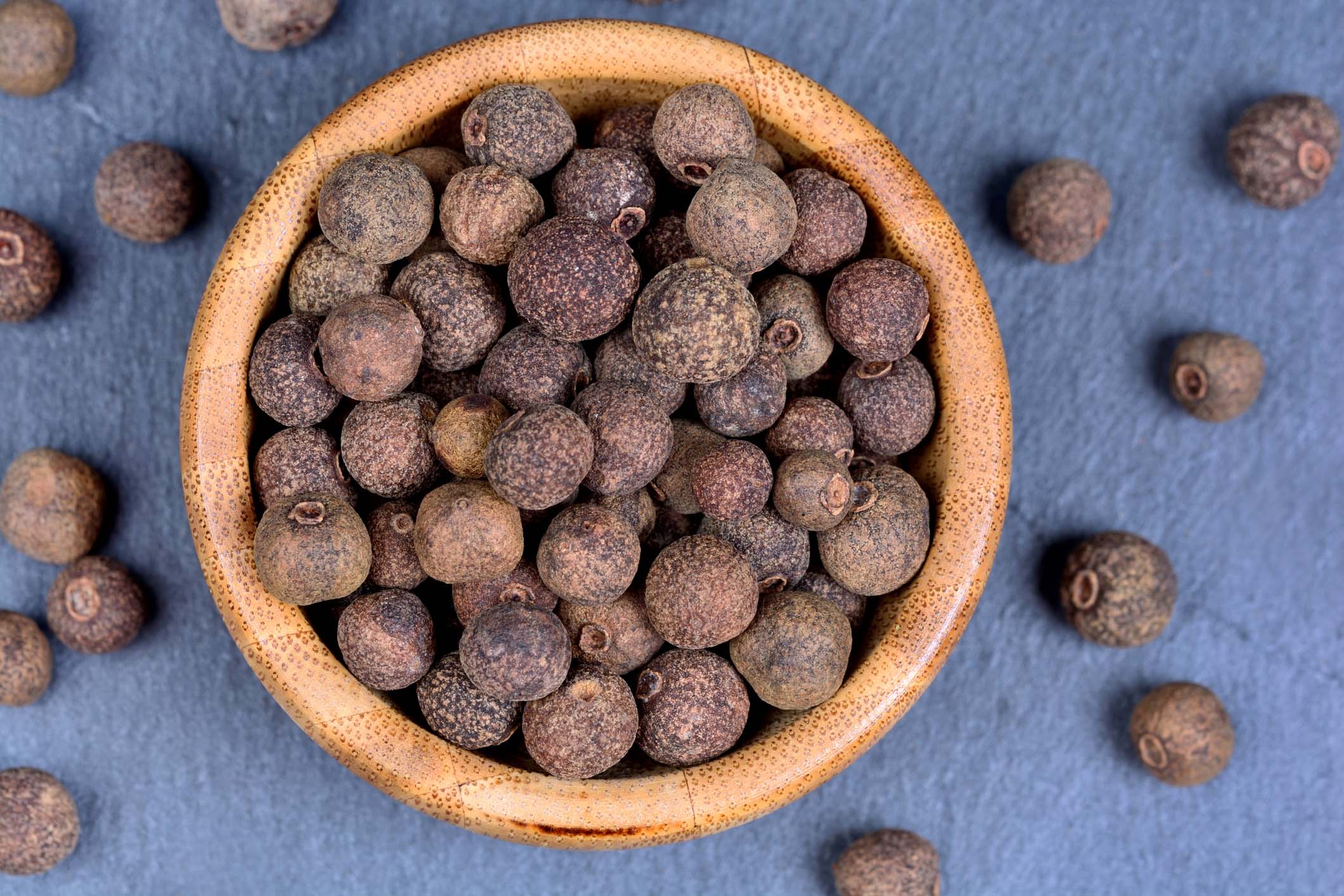 Allspice
Made from the dried berries of the Pimenta Dioica plant, allspice, has been used in natural medicine in China for its ability to reduce infections and provide pain relief in wounds. Often it is consumed as a tea to help reduce gas and bloating. You can find it in an important traditional New Year dish called Nian Gao, sweet rice cakes which are made from rice flour. You’ll find other complementary spices in this dish including vanilla and ginger. 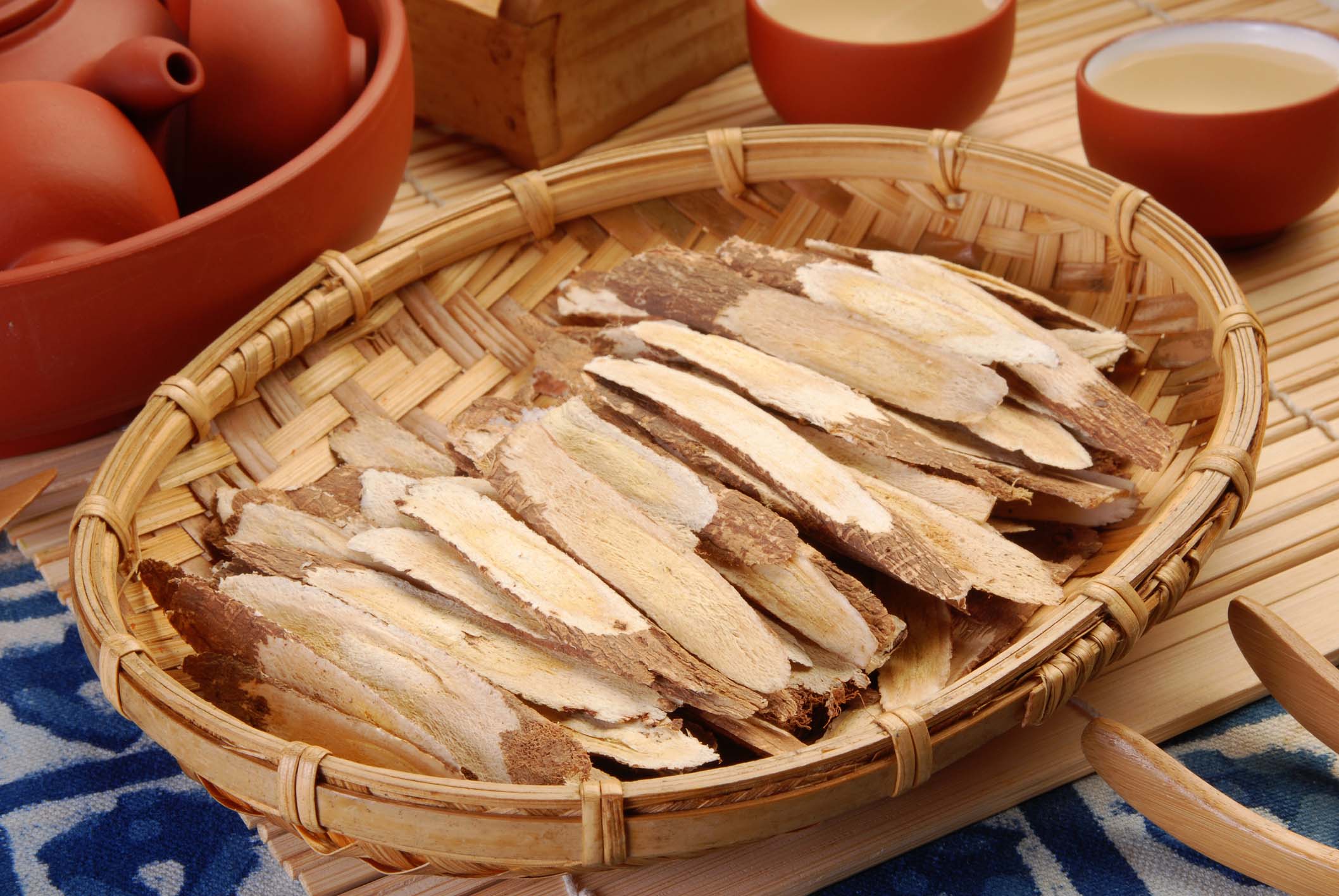 Astragalus root
This root has been used in traditional Chinese medicine (TCM) for thousands of years. It may help to treat upper respiratory infections, hay fever, asthma, and help improve immune system health. It is commonly added to soups that can be sipped as a tonic for anyone feeling poorly. It is made into herbal soups with chicken as well as sipped in tea. Astragalus grows in northern China and Mongolia. 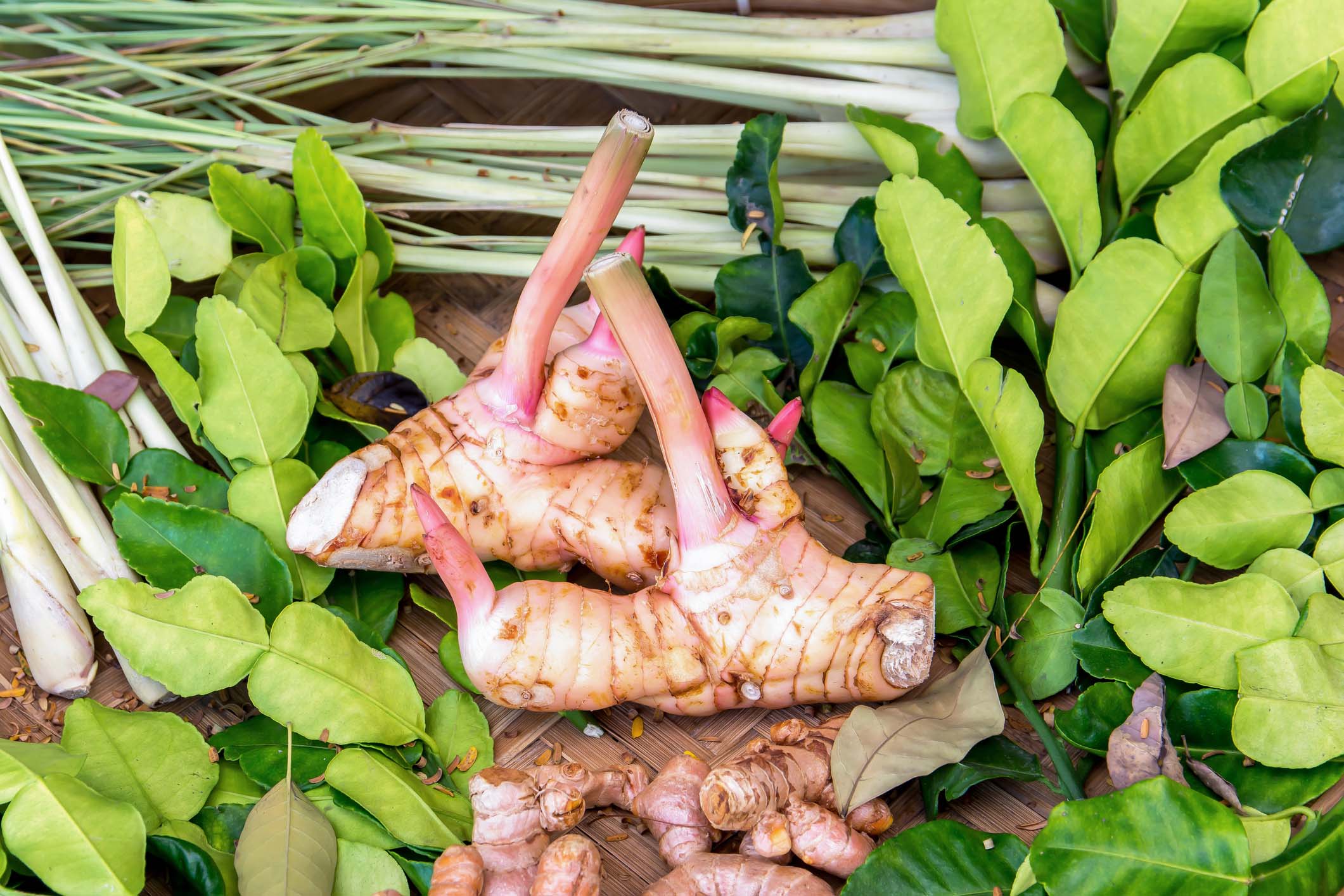 Galangal
This root is closely related to ginger and has been used for centuries for its strong medicinal properties. It is known to help alleviate gastric problems including stomach pain, vomiting, diarrhea, and may even help treat ulcers. It is found in the cuisines of many Asian cultures including Thailand, Malaysia, Indonesia, Cambodia, Laos, and Vietnam as well as parts of China. It is commonly used in duck dishes for a flavorful broth and can also be used in savory sauces with other flavors like green onion. 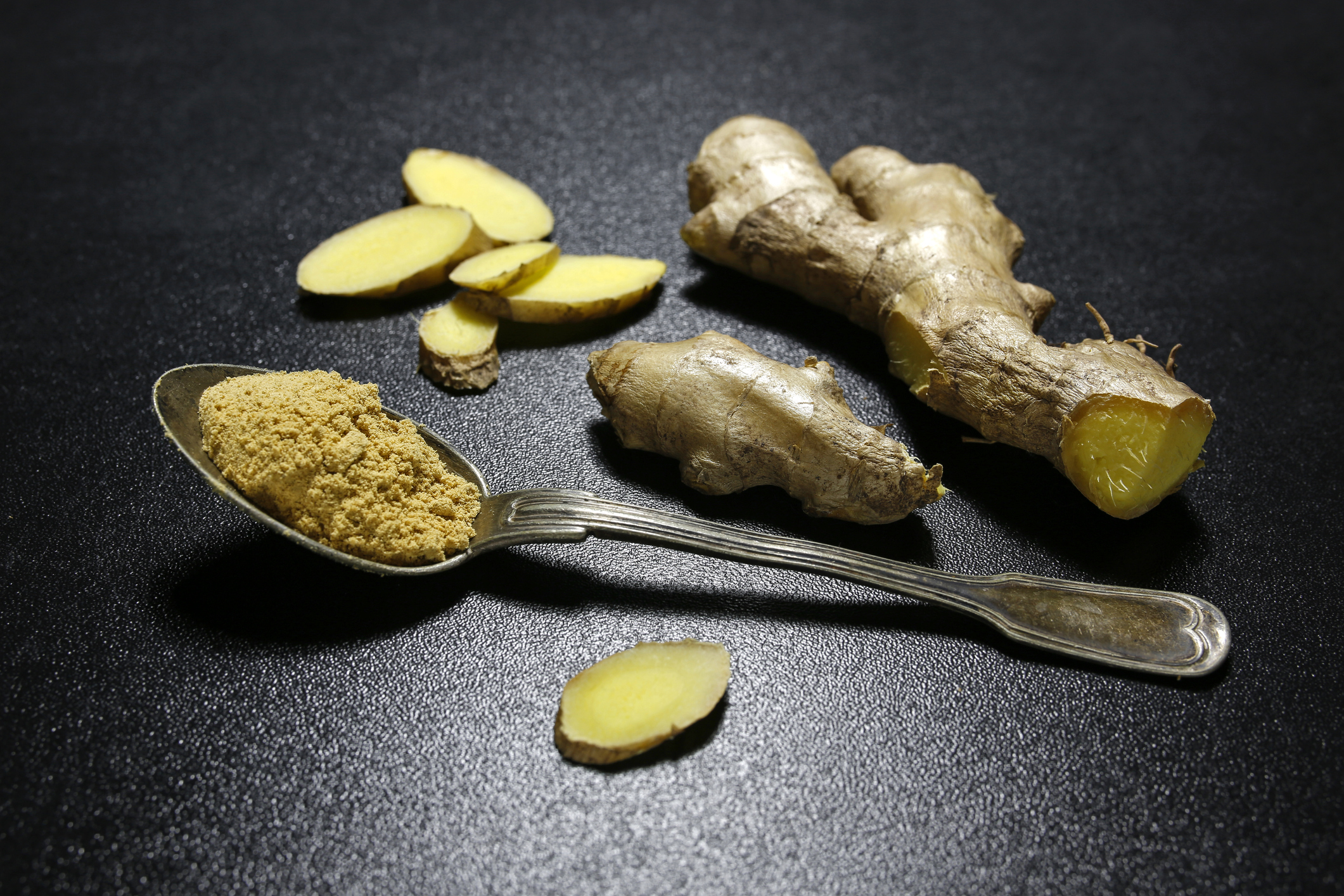 Ginger
This potent root has been used in TCM and Ayurvedic medicine for centuries. It has been used to treat and relieve nausea and vomiting, and may even help to reduce pain, gas, and stomach acid. An absolute staple in Chinese cuisine, ginger is used in medicine as well as in the kitchen as a tea. You’ll find ginger used especially in both northern-style cuisine, in spicy Szechuan cooking, and also in Cantonese cooking, often in sauces. 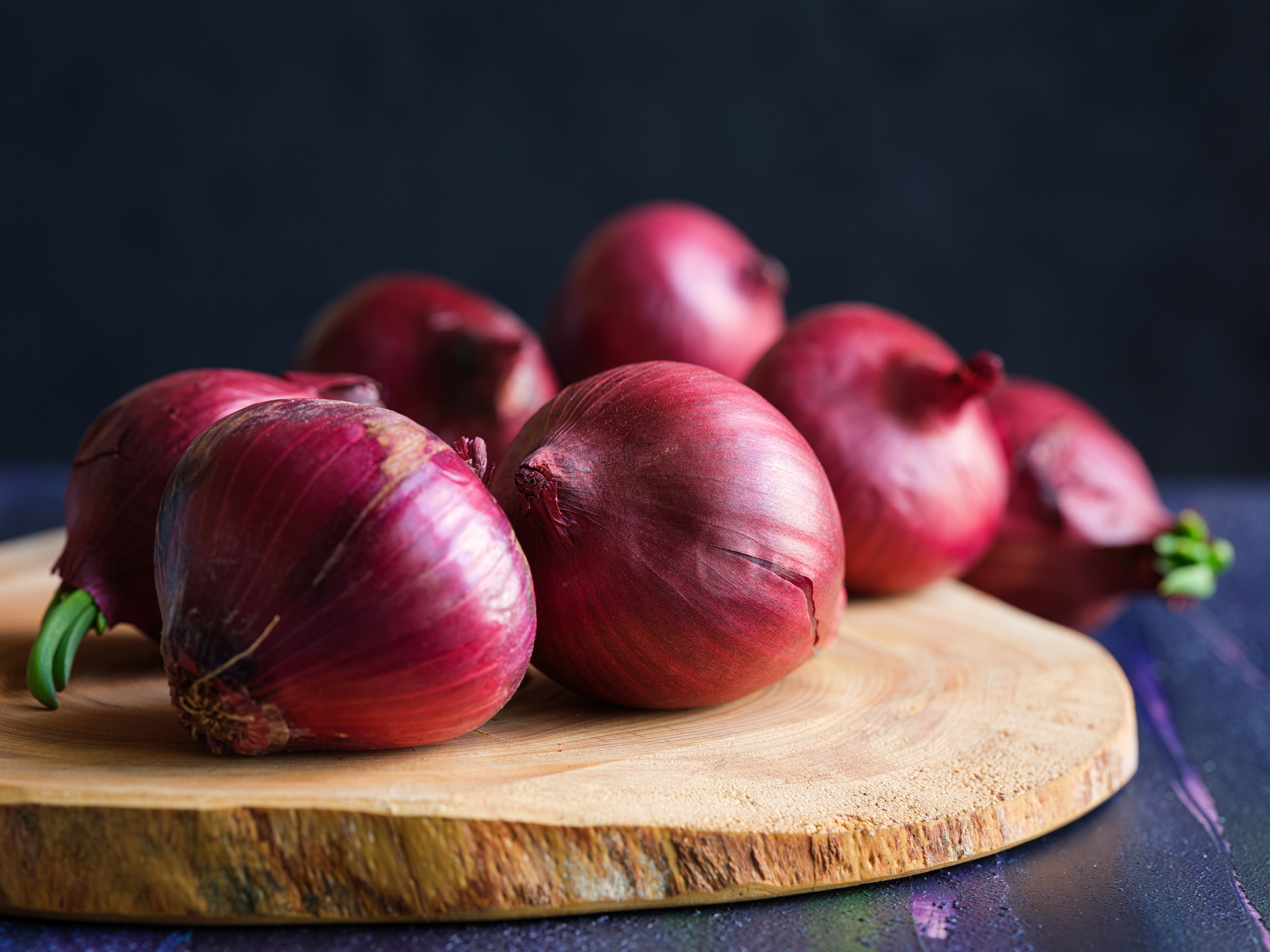 Red onion
Medicinally, red onion may be used to treat the common cold, fevers, coughing, bronchitis, and asthma. Many types of onions are used in Chinese cuisine; the allium flavor is prevalent throughout the entire country. Red onions are especially preferred because they have the most potent flavor. Red onion will commonly be used in a savory stir-fry with meat and/or noodles. Peppers, bean sprouts and egg would commonly be added as well. 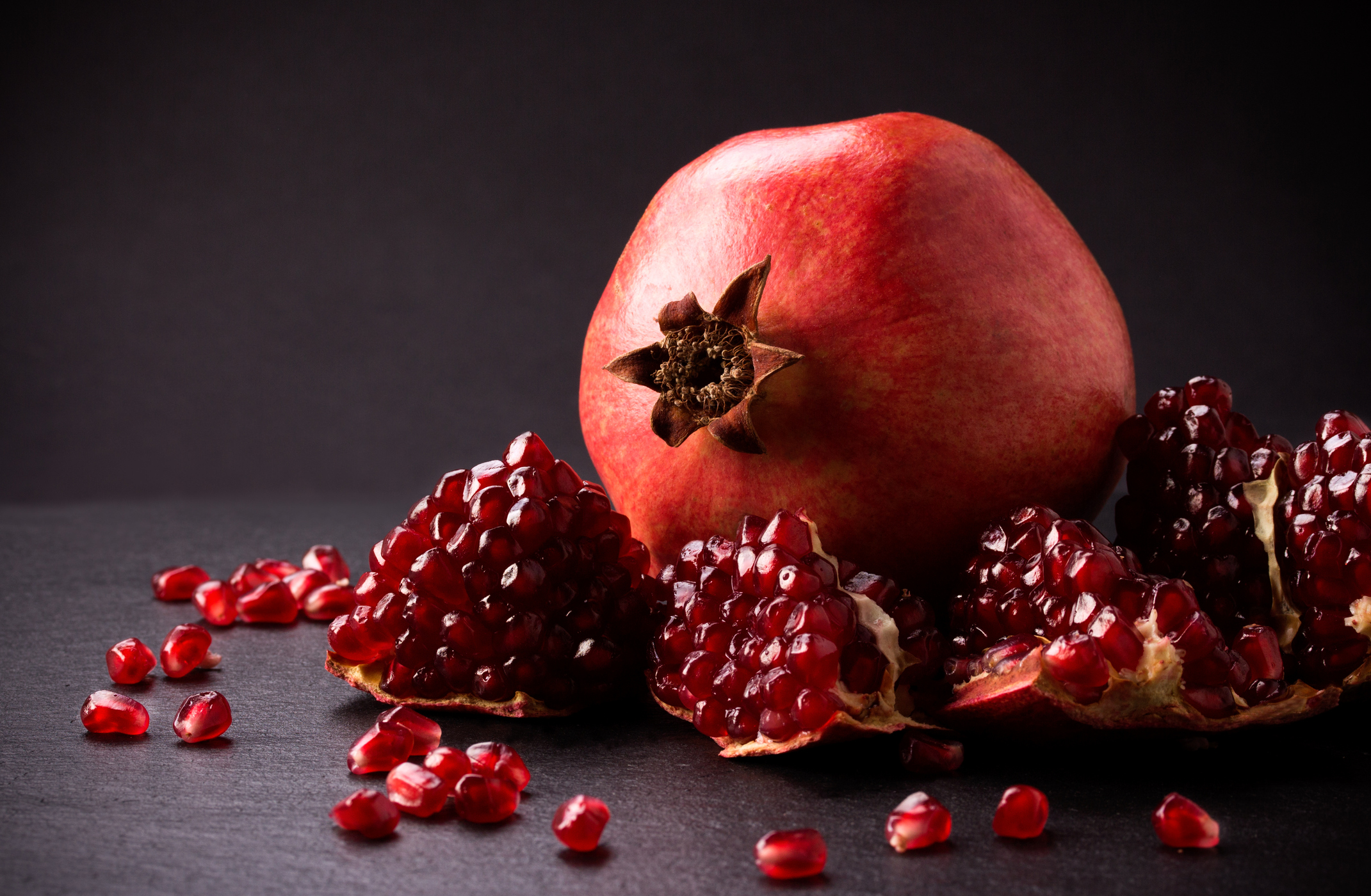 Pomegranate
This crimson-colored fruit contains powerful antioxidants and anticancer properties and may be used to help treat hypertension, heart disease, arthritis, influenza, and menopausal and polycystic ovarian syndrome (PCOS) symptoms. A symbol of fertility in China, you’ll find pomegranate combined with soy sauce as a marinade or sauce for chicken or duck dishes. Xinjiang, in northwest China, is famous for its pomegranates. The fruit is eaten as a snack and made into both juice and sweet wine in the region. 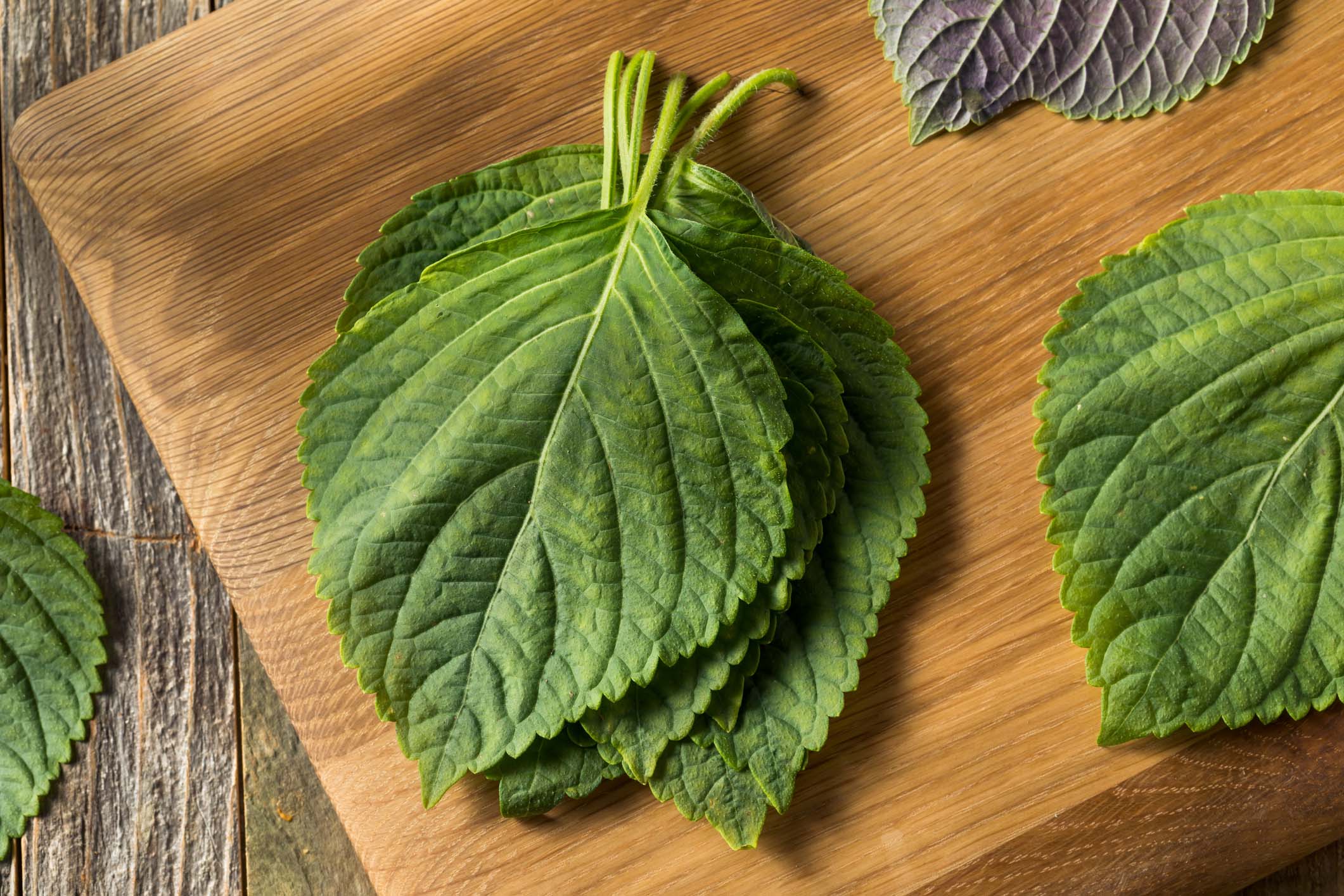 Shiso
You may know shiso leaf from your local sushi restaurant. This delicate herb has a lot of health-promoting compounds including antioxidants and potent antibacterial properties. It is also rich in iron and calcium. It is used to soothe digestive complaints. Related to mint but with a much milder flavor, you may see it referred to as zǐsū, huíhuísū, perilla, or Chinese basil. Find it in Hunan cuisine where it’s used in fish dishes for added aromatic properties. 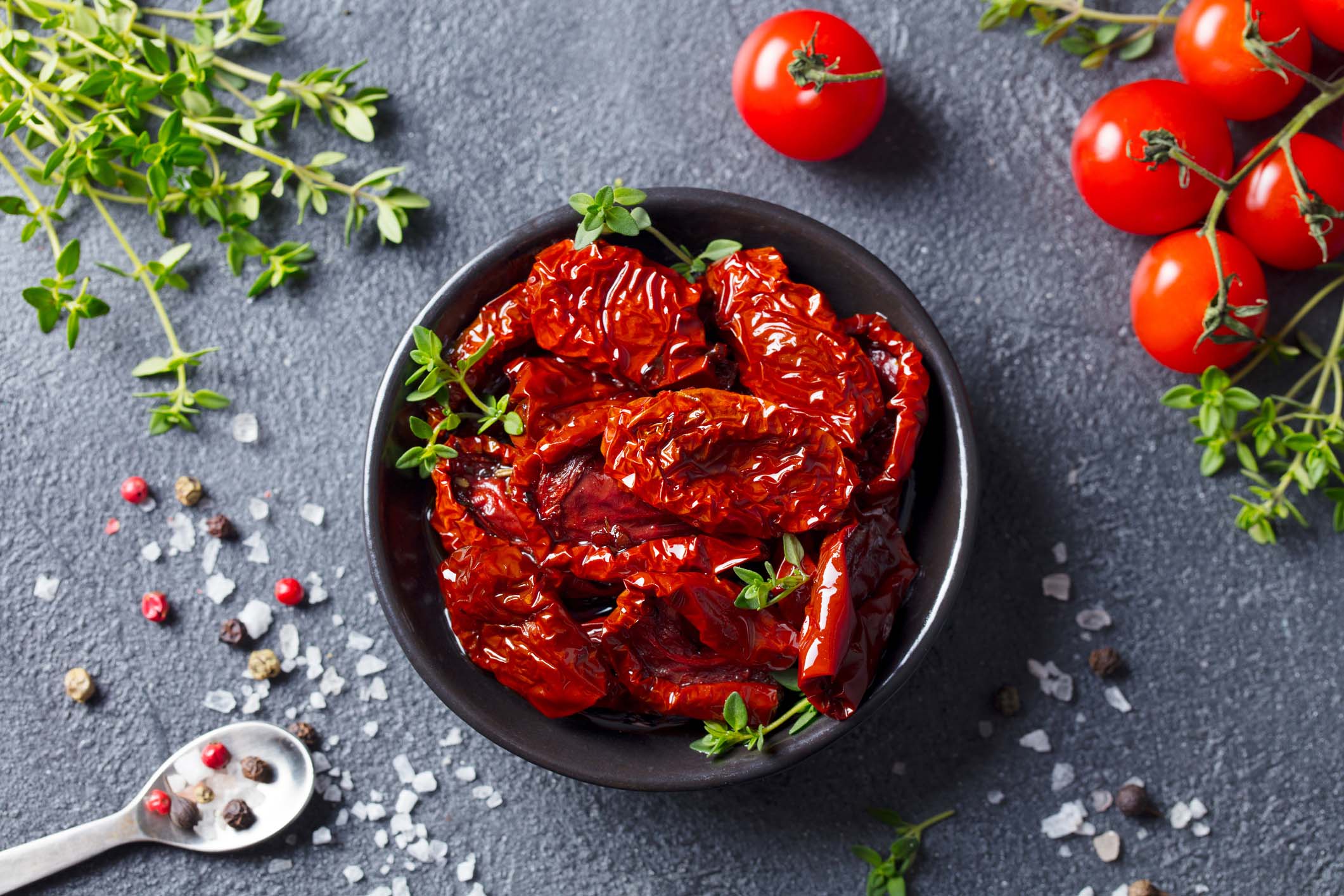 Sun-dried tomato
Medicinally, sun-dried tomatoes have similar medicinal properties to tomatoes because their nutritional components stay intact during the drying process. They are known to help treat the common cold and flu, hypertension (high blood pressure), as well as a variety of gastric disorders. Sun-dried tomatoes have a much bolder, umami flavor than fresh tomatoes and so you’ll find them in modern Chinese cuisine in noodle dishes, with spicy Chinese sausage, and in curries as well.