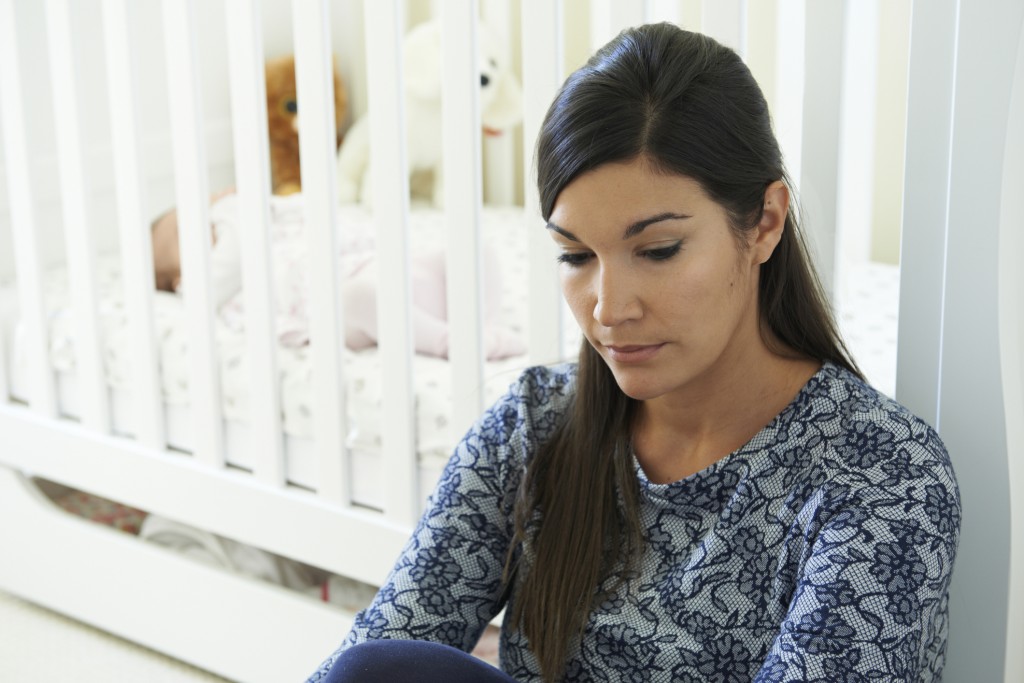 A study reported on March 13, 2017 in the Proceedings of the National Academy of Sciences found a lower risk of early postpartum blues among women who received the amino acids tyrosine and tryptophan, and an extract of blueberries. The condition peaks on the fifth day after giving birth and is a risk factor for long term postpartum depression.

Levels of a compound known as monoamine oxidase A become elevated in the brain during postpartum blues, resulting in increased breakdown of norepinephrine, serotonin and dopamine, which can be deficient in depressed states. While tyrosine is a precursor to norepinephrine and dopamine, tryptophan acts as a precursor to serotonin. Blueberry, which research suggests may cross the blood-brain barrier, was included in the study because of its antioxidant benefit. 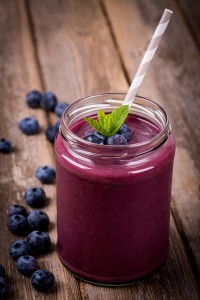 Twenty-one women were given blueberry juice with blueberry extract beginning the evening of the third day following the birth of their infants and continued through the morning of the fifth day. The group also received 2 grams L-tryptophan the night of the fourth day and 10 grams L-tyrosine the morning of the fifth day. An additional 20 postpartum women who did not receive the supplements served as controls. Depression severity was assessed before treatment and on postpartum day 5.

A depressed mood was induced in the control group on the fifth postpartum day, while those that received the supplements were not affected. “We believe this is the first study to show such a strong, beneficial effect of an intervention in reducing the baby blues at a time when postpartum sadness peaks,” announced lead researcher Dr Jeffrey Meyer.

“Developing successful nutrition-based treatments, based on neurobiology, is rare in psychiatry,” he noted. “We believe our approach also represents a promising new avenue for creating other new dietary supplements for medicinal use.”