Mushrooms for the Immune System 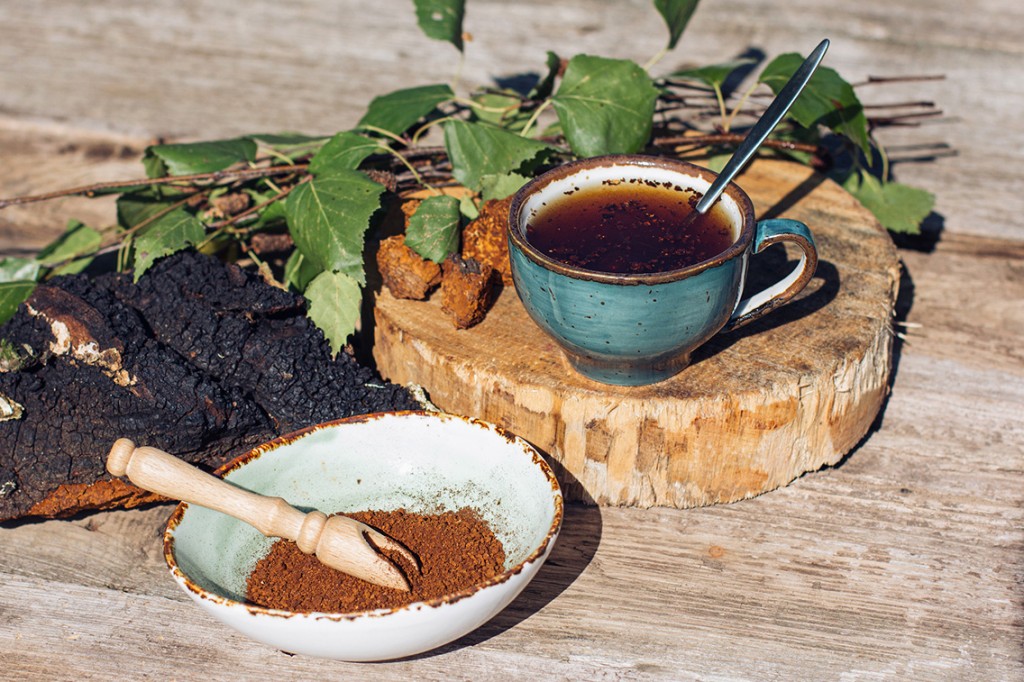 Top 5 Medicinal Mushrooms for the Immune System
Many mushrooms are known for their nutritional and medicinal purposes but did you know that they’re also powerful supporters of a strong immune system? Multiple studies have shown that mushrooms possess benefits such as antioxidant, liver protective, anti-inflammatory, anticancer, antimicrobial, and even blood sugar lowering properties, but emerging research highlights the unique ways they help protect the body from viruses and bacteria. Studies speculate that mushrooms may be the answer to many health challenges people face — including supporting healing — and can be developed into functional food or medicine for preventing and treating chronic diseases like cancer, cardiovascular diseases, diabetes and even neurodegenerative diseases. The root of how they work in this capacity is likely some of the special compounds that support the body’s natural immune system. These FoodTrients top 5 mushrooms for the immune system are among the most powerful at protecting you from harm: 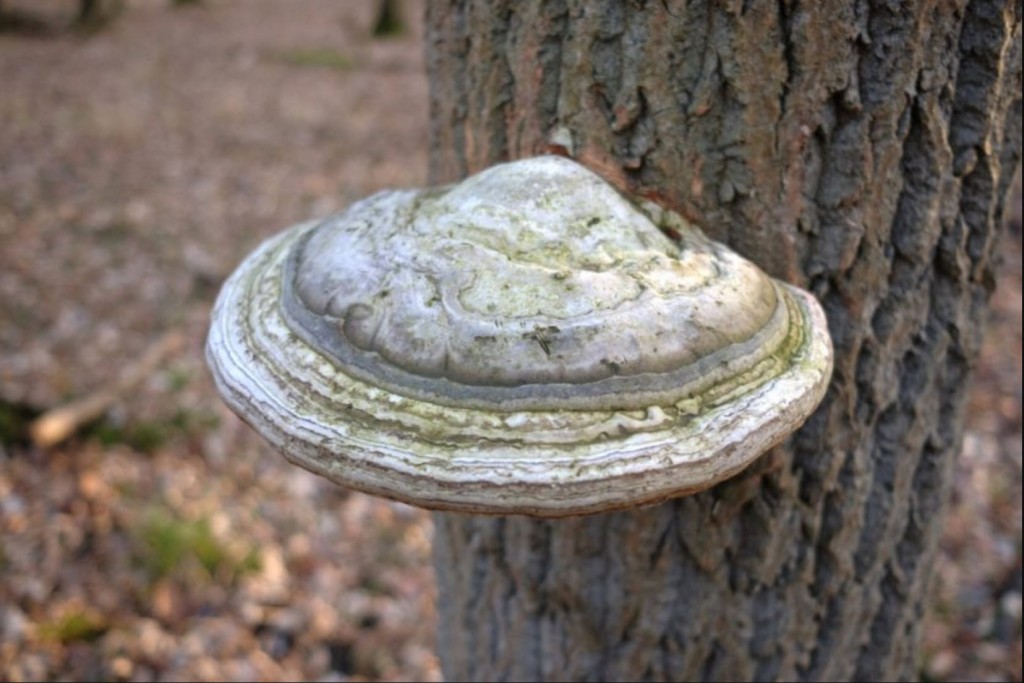 Agarikon, also known as Fomitopsis officinalis, has important medicinal and immune boosting properties because of its unique bioactive compounds that play specific roles in human immunity. Agarikon has very specific research surrounding its benefits about how it can actually exhibit anti-tumor effects, specifically of colorectal cancer cells. The reason for this is that it has positive effects on T helper cells while also slowing or stopping inflammatory cascades in the body, and it actually reduces the ability of tumors to grow. While more research is needed, this natural addition to conventional cancer treatment has some important potential. Agarikon can be distinguished from other mushrooms by its chalky texture and distinctive taste and smell which is one reason that it’s more of a medicinal mushroom than a culinary one and is commonly taken in capsule form. Keep in mind that ingesting Agarikon in large amounts can cause gastrointestinal problems and diarrhea so you definitely need to be sure to check with your medical team before using this one as an anti-cancer or anti-viral agent. 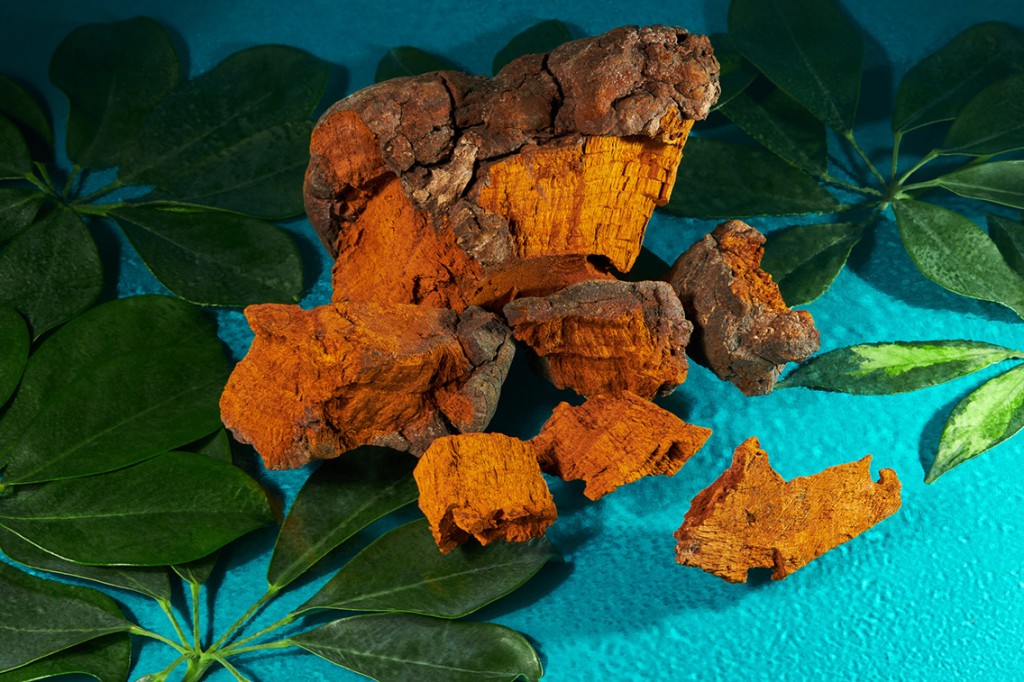 Chaga, also known as Inonotus obliquus, is known for its medicinal properties among various cultures in traditional medicine and is commonly available in tea or supplement form. Chaga has been proven to have anti-cancer, antioxidant, anti-inflammatory and antidiabetic activity and is one of the most researched mushrooms for its medicinal purposes. Importantly, chaga has direct effects on tumor cells and can actually inhibit the growth of cancer cells in studies. One of the reasons chaga is so powerful against cancer is because it actually stimulates the human immune system and helps it fight against invaders like rapidly growing cells. It has specific antibacterial effects and may also help protect against viruses. If you’re focused on your immune system or are on an anti-cancer journey, chaga could be an important mushroom to add into your routine on its own or as part of a medicinal mushroom mixture. 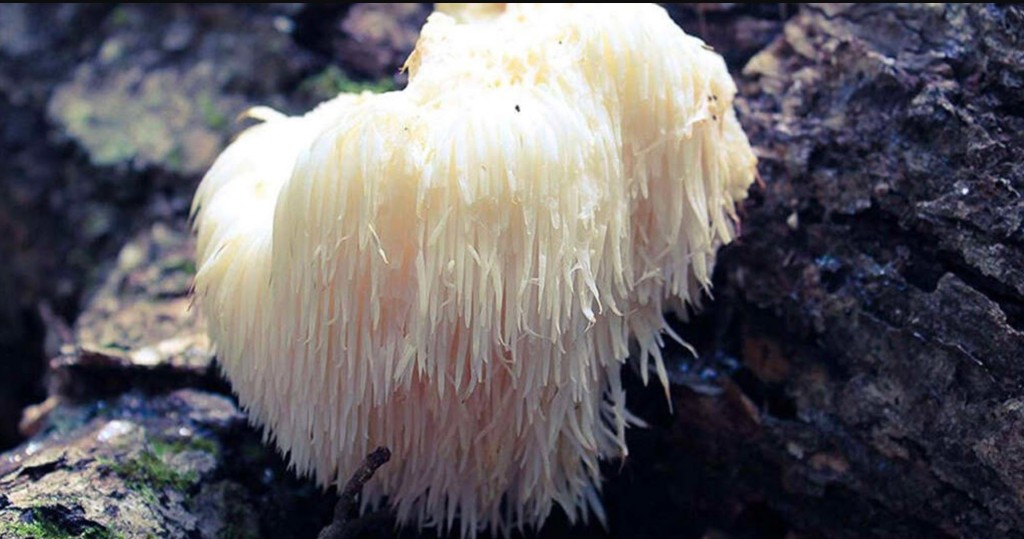 Lions Mane, also known as Hericium erinaceus, is characterized by its large, white ‘mane’ which gives it a unique appearance. Lions Mane contains high amounts of beta-glucan polysaccharides which is a naturally occurring type of carbohydrate found in the cells of fungi. This mushroom specifically has benefits to the digestive system. Studies show that it can boost immunity and protects pathogens from damaging the gut and spreading to other parts of the body. It also specifically has anti-cancer effects for both gastric and esophageal cancers, and also helps heal gastritis and ulcers. Immune enhancing properties of Lions Mane mushrooms include protecting against environmental toxins and reducing inflammation which can further damage the immune response. In animal studies, it specifically helped increase both T and B lymphocyte cells; critical responders that protect the body when it encounters a virus. Though you can eat Lions Mane raw, cooked or dried, it’s often used in medicine as a supplement or tea. 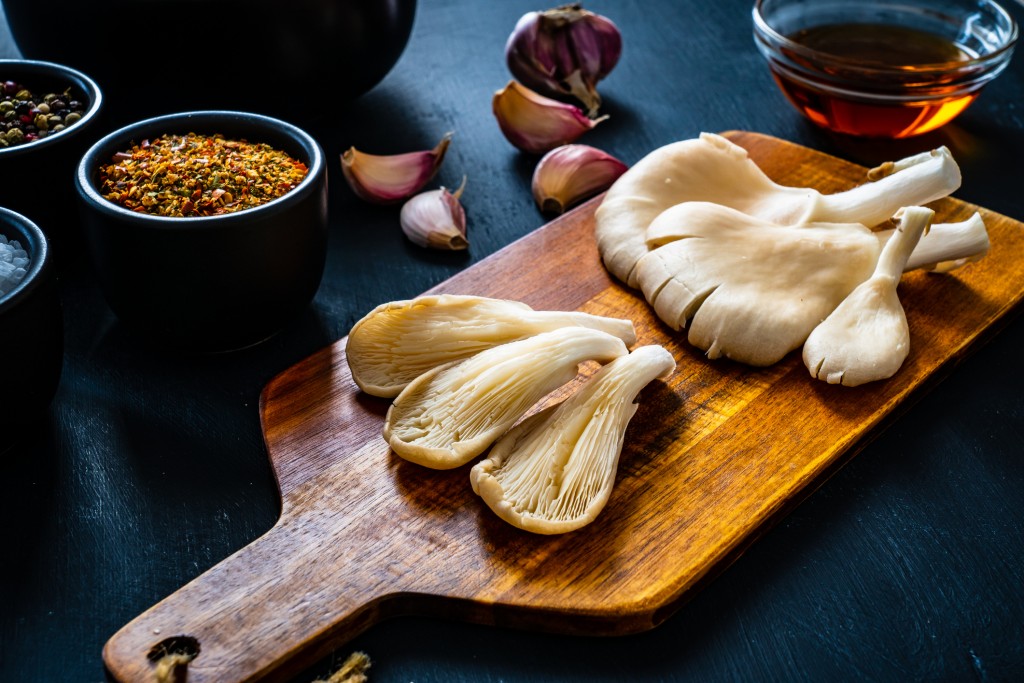 Oyster mushrooms are also known as Pleurotus ostreatus and are an edible mushroom rich in immune-supporting beta-glucans. These special compounds help regulate the immune system and protect the body from invaders that can make it sick. Aside from the beta-glucans, oyster mushrooms are also rich in vitamins and minerals such as folate, iron, zinc, selenium, and magnesium. These nutrients all play critical roles in the immune system, acting as building blocks for white blood cells and signaling enzymes that help identify and attack bacteria and viruses. Oyster mushrooms have a mild, sweet, woody taste and a firmer texture than other mushroom varieties. Add them to salads, an omelet or casserole to include their benefits naturally in your diet. You can also find them in supplement form for a more concentrated dose. 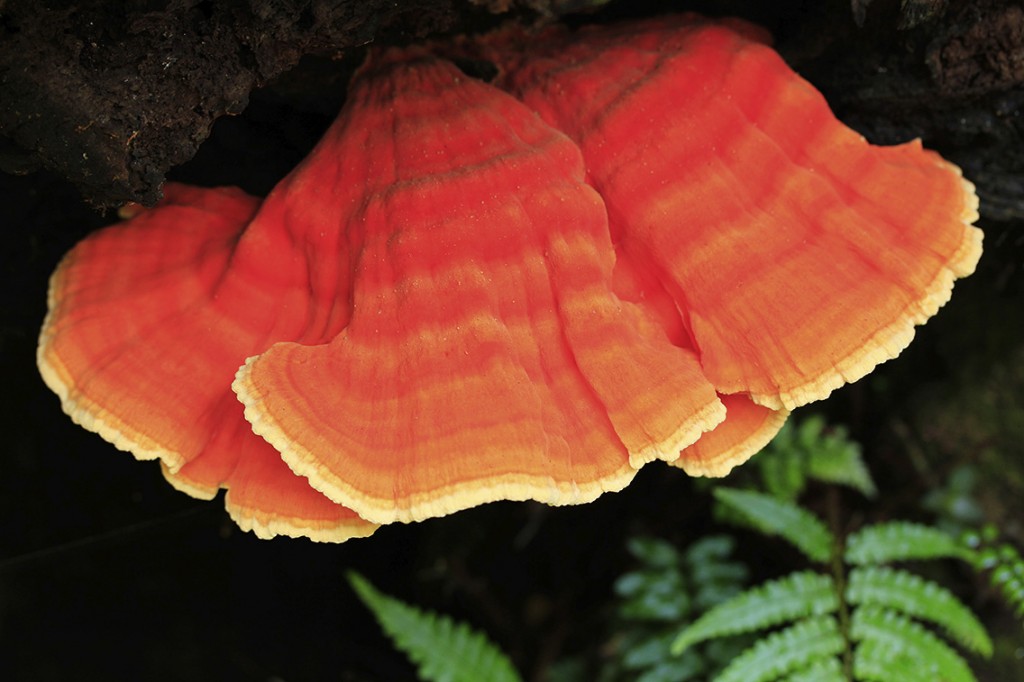 Also known as the mushroom of immortality in traditional medicine, Reishi has been recognized in Chinese Medicine as the “Medicine of Kings.” It was used traditionally for enhancing brain function, reducing cancer risk and tumor growth, and specifically for immunity. Reishi contains high concentrations of compounds that are proven to strengthen immune cells and studies have shown that the immune effects of Reishi mushrooms are especially important for their anti-tumor effects. They contain a compound called beta-D-glucan, that helps enhance immune function by stimulating immune cells making them extra sensitive to foreign cells such as bacteria. In order to stay cancer-free, the human immune system needs to be working optimally so using supporting fungi like Reishi could be helpful long-term. An immunity bonus: Reishi contains minerals like magnesium, iron, and zinc which are all needed for a robust immune response. You can eat Reishi mushrooms fresh but you’ll often also find them in tea, or in powdered or supplement form for more concentrated and targeted dosing.

Eating mushrooms or using them as medicine (with the support of your medical team) could help fight against infections and even help your immune system protect you from cancer. They are full of vitamins and minerals that are necessary for the immune system to function properly. If you’re pregnant or lactating check with your doctor or dietitian before including mushrooms as a medicine or supplement for your safety.

What kind of mushrooms are you using to support your health?