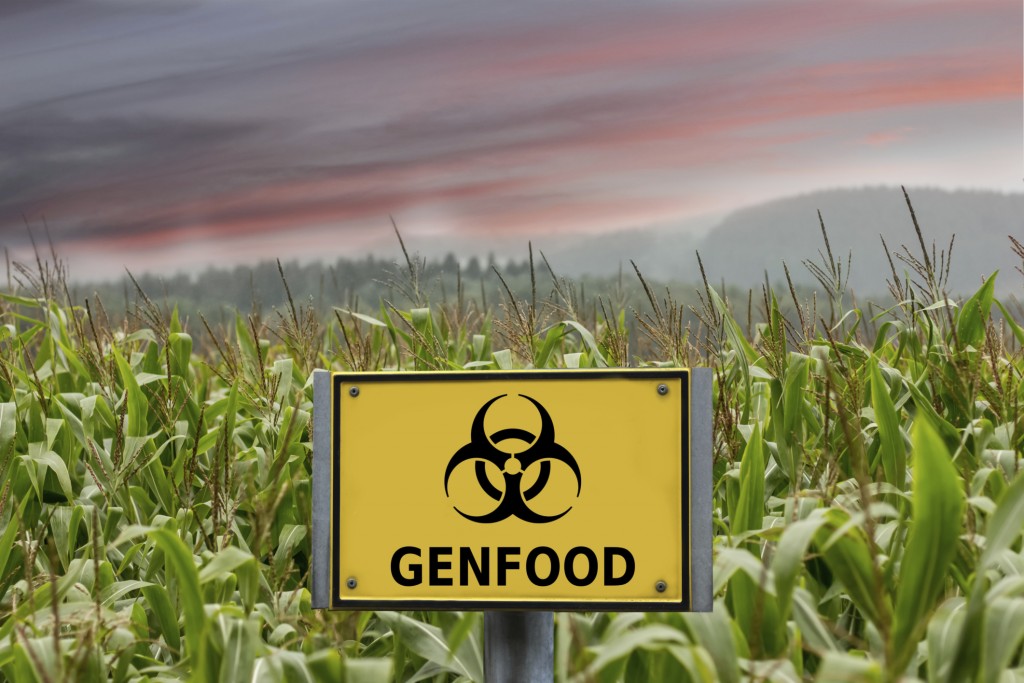 This week, the Senate Committee on Agriculture will consider a new version of the DARK Act. The House of Representatives has already passed legislation blocking your right to know what’s in your food.

Here are the top 10 reasons to oppose the Senate version of the DARK Act:

WASHINGTON– In a major win for consumers, Sen. Pat Roberts (R-Kan.) failed to earn the votes he needed to stop debate on a bill known to opponents as the Deny Americans the Right to Know Act, or DARK Act.

According to EWG, the defeat of the DARK Act offers Congress the opportunity to find a compromise for a national mandatory GMO labeling measure that consumers and industry can support.

Consumers have made their voices heard to their elected representatives in the Senate and they said clearly, “We want the right to know more about our food.” We are pleased that the Senate made the right decision to stop the DARK Act, and we remain hopeful that Congressional leaders can craft a national mandatory compromise that works for consumers and the food industry. We applaud Senators Debbie Stabenow, Jeff Merkley, Jon Tester, Barbara Boxer and Pat Leahy for their efforts to defeat the DARK Act.”