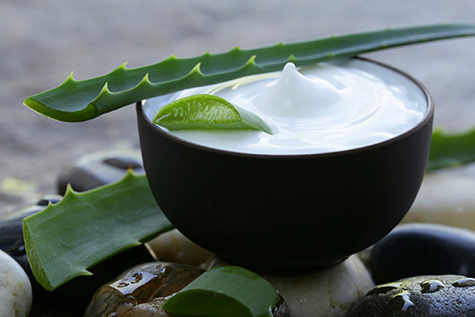 The role of sun exposure in the formation of vitamin D in the body is well known. Now it appears that the vitamin may also play a role in protecting the skin from burning after being exposed to potentially damaging amounts of the sun’s ultraviolet (UV) rays.

In a randomized trial reported on May 30, 2017 in the Journal of Investigative Dermatology, 20men and womenwere given 50,000 international units (IU), 100,000 IU or 200,000 IU vitamin D3, or a placebo one hour following ultraviolet UV lamp sunburn to the inner arm. The patients were examined 24 hours, 48 hours, 72 hours and 1 week after irradiation.

Forty-eight hours after undergoing irradiation, skin biopsy specimens analyzed for the proinflammatory mediators tumor necrosis factor-alpha and inducible nitric oxide synthase revealed lower levels of these factors among those who received the highest dose of vitamin D3 compared to the placebo group. Furthermore, beginning at 72 hours, there was a lower amount of swelling among those who received the two highest doses of vitamin D.  Those whose serum vitamin D3 levels were significantly higher after treatment had increased skin expression of the anti-inflammatory enzyme arginase-1 as well as a sustained decrease in skin redness, while those with lower vitamin D3 levels had greater expression of pro-inflammatory genes.

“We found benefits from vitamin D were dose-dependent,” reported senior author Kurt Lu, MD, who is an Assistant Professor of Dermatology at Case Western Reserve University School of Medicine and University Hospitals Cleveland Medical Center. “We hypothesize that vitamin D helps promote protective barriers in the skin by rapidly reducing inflammation. What we did not expect was that at a certain dose, vitamin D not only was capable of suppressing inflammation, it was also activating skin repair genes.”