The Secret To Eating Gluten 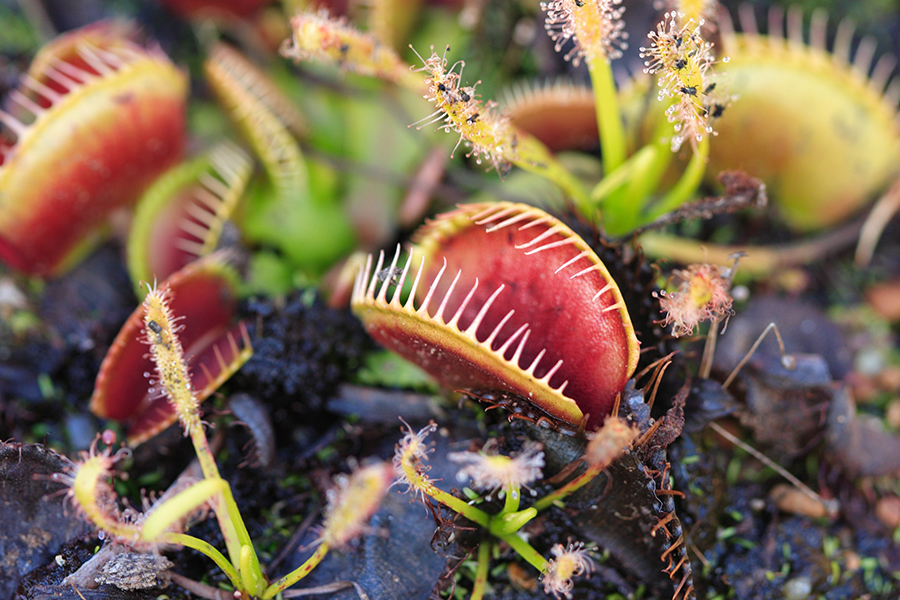 Scientists have discovered a new way in which celiac patients may be able to digest gluten – with the help of an enzyme extracted from carnivorous plants.

Pitcher plants, which have a cup-like shape that traps insects, could hold a solution for a new treatment for celiac disease, according to research published recently in the Journal of Scientific Reports. It turns out the same enzymes that give bug-eating plants the ability to gorge on flies are also extraordinarily good at breaking apart gluten proteins. This, according to researchers, could potentially be a breakthrough for the safe digestion of gluten. You are probably wondering, how in the world did scientists come across this fascinating discovery and how would it work? 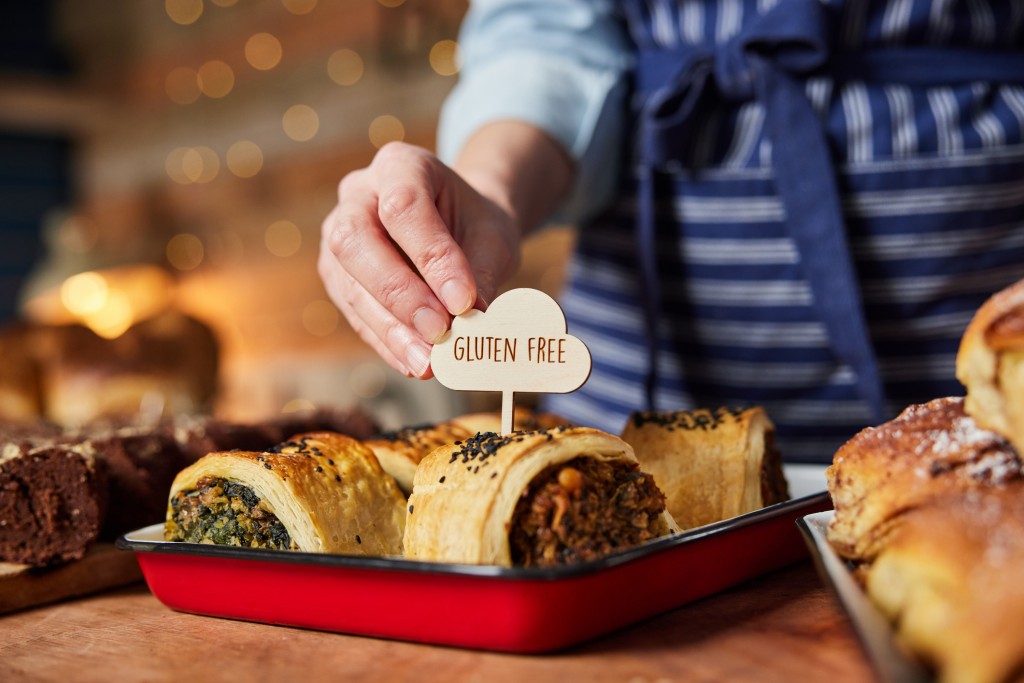 Researchers Stumbled Upon This Potential Breakthrough Treatment By Accident

David Schriemer, associate professor at the University of Calgary and one of the study’s lead authors, said that he and his fellow researchers weren’t on the hunt for a celiac cure when they started collecting pitcher plant enzymes. Instead, they were searching for enzymes to help with their work in the field of proteomics: the study of how proteins affect biology and influence disease.

“You need specific kinds of enzymes, which are like molecular scissors, to cut proteins in certain ways,” he explains. They identified a pair of enzymes that a certain species of pitcher plant secretes, collected some of them, and analyzed them. “We were just blown away,” he continued. “It was amazing to us to see not only where these molecular scissors were cutting, but just how active they were in cutting. We said, this has got to be useful for something else.”

But figuring out how to gather enough of the enzyme in order to complete a thorough study was no easy feat.

As each plant only holds up to 0.5 milliliters of liquid, the researchers enlisted a team of helpers who meticulously went through an entire greenhouse of roughly 1,000 individual pitchers. The helpers were supplied with vials of fruit flies that would help to stimulate the plants, allowing them to collect small amounts of fluids on a regular basis.

Over a period of six months, six liters (over 1.5 gallons) of the liquid were collected, allowing the researchers to complete their studies. 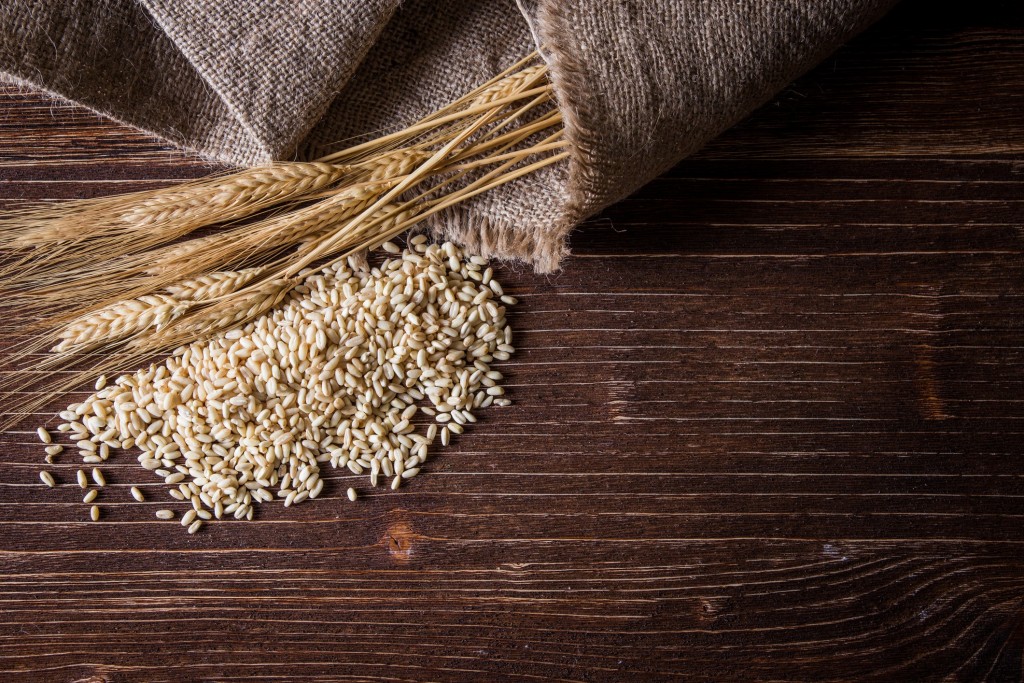 How Does It Work?

Schriemer described pitcher plants as like “disposable stomachs” that use an enzyme-rich liquid to dissect insect prey. The question Schriemer was so interested in was, what other substances would pitcher plant enzymes target and break up?

Since gluten is a collection of proteins, it seemed like a potential candidate for the type of substance pitcher plants could be successful in breaking up. After testing it both in lab experiments and in mice, Schriemer and his colleagues found that it was very effective in breaking up the proteins found in gluten.

This isn’t the first time scientists have turned to enzymes for possible treatment for gluten intolerance, but what makes this pair of enzymes unique is how aggressively and thoroughly they break the gluten apart, meaning just a small dose could be used to aid in the digestion of a gluten-laden meal.

Could This Cure Celiac?

Schriemer said that it may be possible for celiac patients to take medication containing these enzymes in just a few years, allowing the pitcher plant’s enzymes to fully break down gluten in their bodies. “The idea here is that you would take it like Beano,” Schriemer explained.

But it would not be a cure, per se. People with celiac would be able to pop a capsule of these enzymes before indulging in a glutenous meal, kind of like someone who is lactose intolerant taking a lactaid before eating an ice cream. But even that would be a huge win, because no similar treatment exists yet.

Tests have held up all the way through animal trials and have been successful at strengthening the conclusions of researchers that this could very well be a breakthrough in celiac treatment.

That said, there’s still a lot of work to be done. Schriemer stated they are still planning on doing more animal studies and also plan to refine the way they cultivate these enzymes. Currently, cultivation is done in the lab, instead of growing hundreds of pitcher plants and collecting their juice the old fashioned way.

We are a bit hesitant about jumping to celebrate these findings, as we know too well that even trace amounts of gluten can have detrimental effects for people with celiac. We are, however, waiting patiently to hear what new developments come from this discovery and will bring you all of the news and updates as we get them!