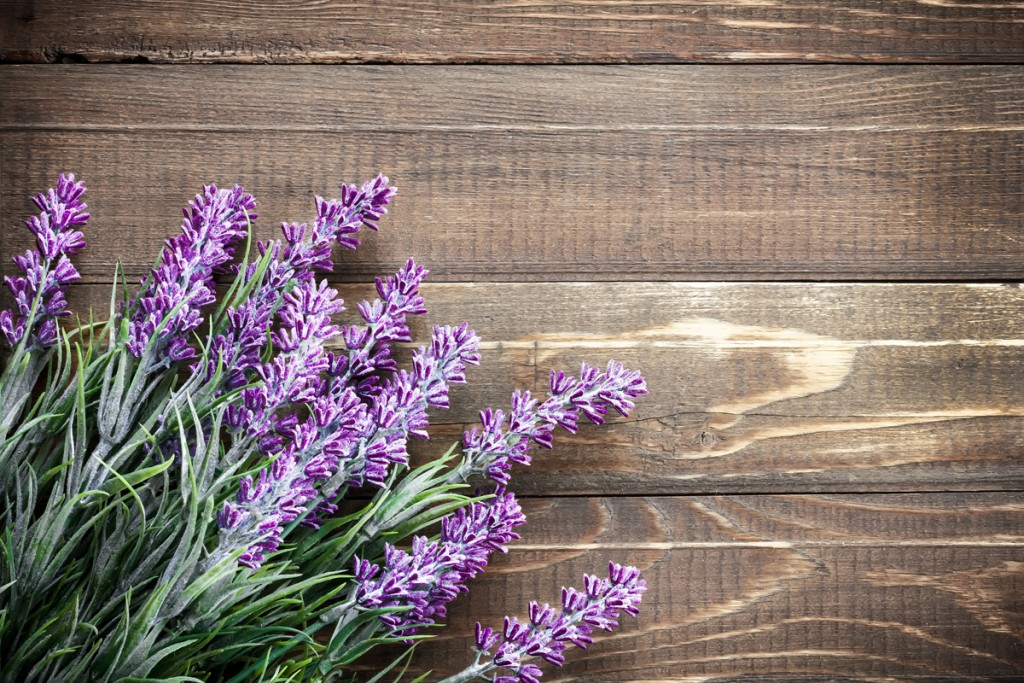 Most people agree that lavender smells lovely and aids in relaxation but did you know that it  has a long history of medicinal, relaxing and anxiety-relieving properties? With peak season occurring from June through August, it is important to review the medicinal, culinary, and modern uses for this calming herb. Read on to learn about the history and modern uses of everyone’s favorite fragrant plant.

Dating back to ancient Egypt, Greek and Roman Empires, there are records of lavender being used medicinally and in baths. This plant grows naturally in the Mediterranean region, the Arabian Peninsula, Russia and Africa. It has been studied in relation to stress including surgery or dental work, for post-partum and clinical depression and anxiety and for sleep. Native to the mountains of Europe and the Mediterranean, lavender now grows around the world and is used in culinary practice as well as a variety of lotions, oils and rubs.

Traditional uses of lavender include perfumes, cleaning agents, for pest control and anti-microbial properties. This herb certainly contains anti-bacterial properties and has been used in ancient medicine because of it. It has been used to treat skin conditions such as canker sores and eczema because of its soothing properties to the skin. Lavender also may promote wound healing, migraine headaches and even ear infections though more research is needed on these topics. 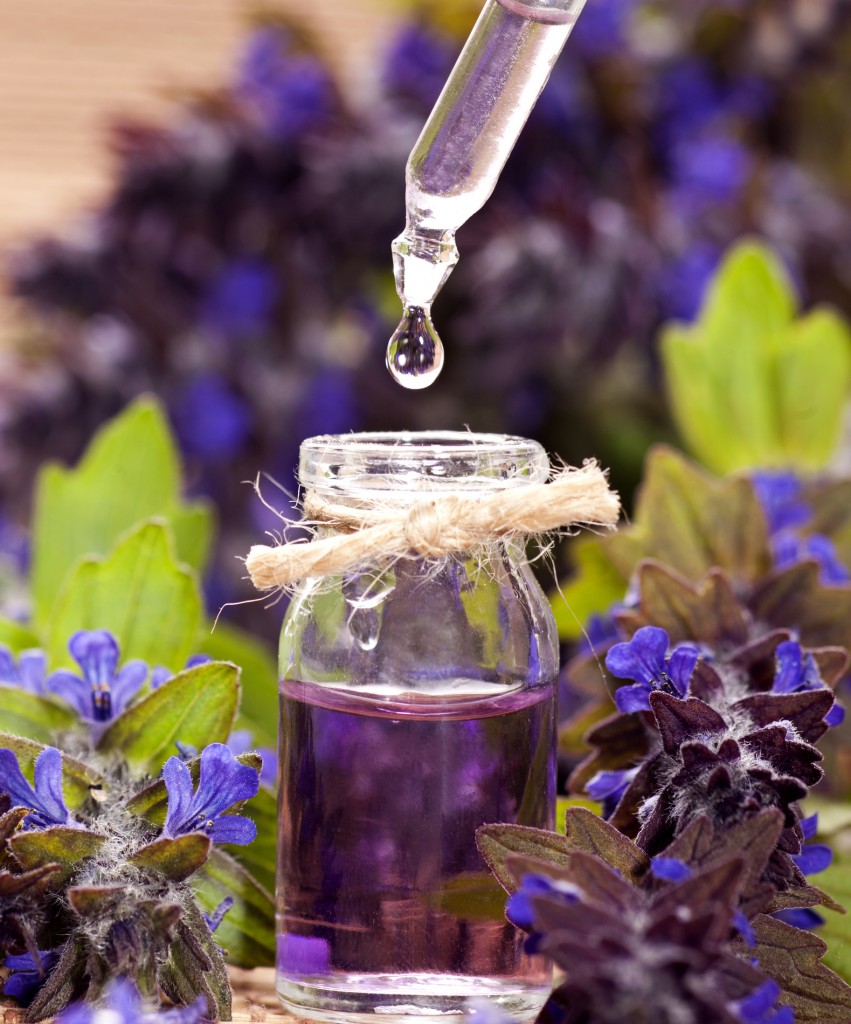 One of the best known uses for lavender is for relaxation and sleep. There are studies that show that people who were exposed to the scent of lavender at night experienced better sleep during non-rapid eye movement (REM) sleep than those exposed to other scents. Even a study on college students with sleep issues reported improved sleep quality when smelling lavender before bed. Yet another study showed less morning sleepiness when lavender oil was used in the subject’s bedroom at night. Lavender oil is also used for reducing anxiety and pain though studies are mixed for these uses in a variety of settings. It has also been used to promote psychological well-being. There is some emerging research on lavender for the reduction of agitation and depression but more research is needed for this as well.

Lavender is also used for cooking, often in the herb mixture Herbes de Provence along with marjoram, rosemary, thyme and oregano. You can use it in a variety of culinary ways but be sure you are using culinary lavender if you are using it in the kitchen. Lavender has been deemed Generally Recognized as Safe (GRAS) for use in food in the US so it can be safely incorporated. Because the dried leaves aren’t generally suitable for eating, most food forms of lavender come from infusions or syrups which can be used in beverages, desserts or sauces. Culinary lavender can also be infused into a tea along with other soothing herbs. 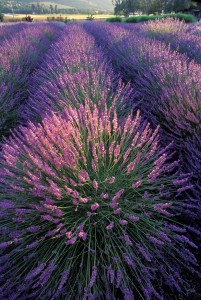 Keep in mind that lavender is used in a variety of ways and given in many different types of doses. There is some concern that undiluted lavender oil may be toxic if taken orally. Using the culinary version of leaves in a tea or in cooking has been deemed safe. Lavender is often used as a topical oil, rub for the skin, or diluted as drops in a liquid solution. It is commonly used as aromatherapy when inhaled as a diluted vapor. Studies show that lavender is generally well tolerated by most people but keep in mind that it may interact with some medications such as blood pressure lowering or barbiturates/depressants.

Whether you tour a lavender field for relaxation on the weekend, incorporate culinary lavender into a dessert, start drinking lavender tea or use essential oil for sleep or stress relief, this powerful herb should be enjoyed this summer as it comes into season. Given the versatility of How will you utilize lavender this summer?

Perry D. How to cook with lavender so your food doesn’t taste like soap. http://www.bonappetit.com/test-kitchen/how-to/article/cooking-with-lavender. Published 3/17/15. Accessed 6/4/16.