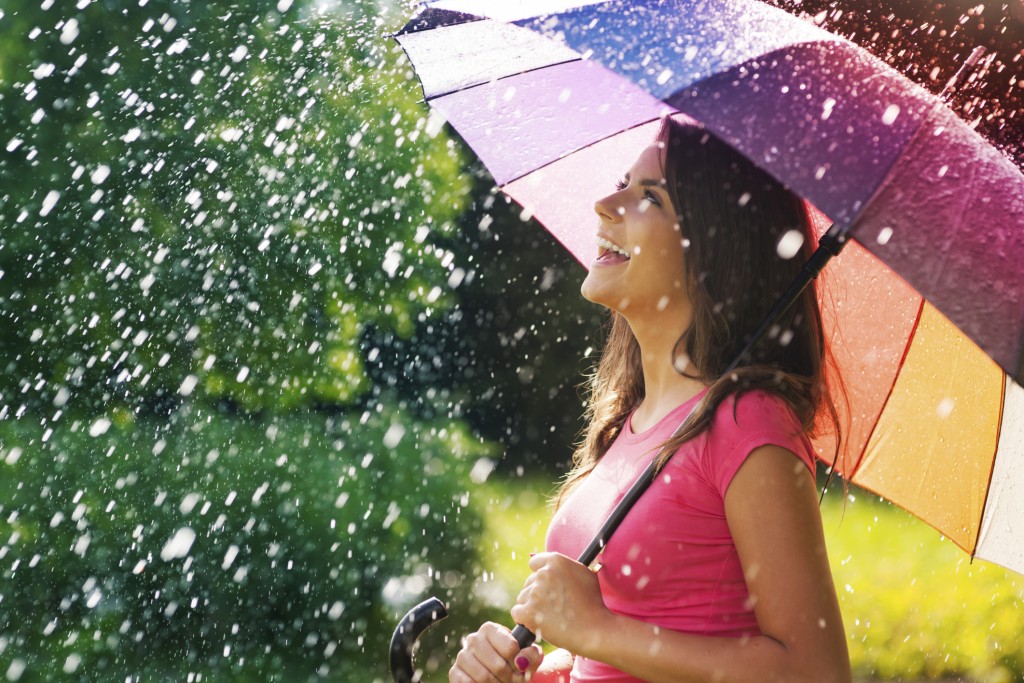 Probiotics, which are typically known for their effects on the digestive tract, are becoming a hot topic in the field of psychology. Previous research shows a potential role in alleviating anxiety.

And now, a recent study suggests that probiotics may even help to alleviate depression. The results were published in the journal, Brain, Behavior, and Immunity.

Rumination, which is the repetition of negative thoughts, is a risk factor for depression. Scientists from the Leiden Institute for Brain and Cognition wanted to investigate if probiotics could play a role in the treatment of the disease.

For the study, 20 individuals without mood disorders were given probiotics for a period of four weeks. Another group of 20 people were given a placebo for the same period of time. Both groups were asked to fill questionnaires which measured their mood.

Compared to the control group, participants taking the probiotics were less likely to experience ruminative thoughts. This is the first study of its kind to show that probiotics have this effect on people.

How Are the Brain and Gut Connected?

The exact mechanism behind the results of this study is unknown. What we do know is that gut bacteria play a key role in the production of neurotransmitters.

For example, it’s estimated that about 90% of the body’s supply of serotonin (a key neurotransmitter implicated in depression) is made in the digestive tract. This phenomenal task is regulated by certain species of gut bacteria whose elimination has been shown to reduce serotonin levels.

This may potentially explain why certain illnesses such as IBS are connected with depression.

Although this field of research is new, it provides insight into the complex relationships between the gut and brain. In the future, perhaps we’ll see holistic treatments for depression which not only focus on the brain, but on the gut too.