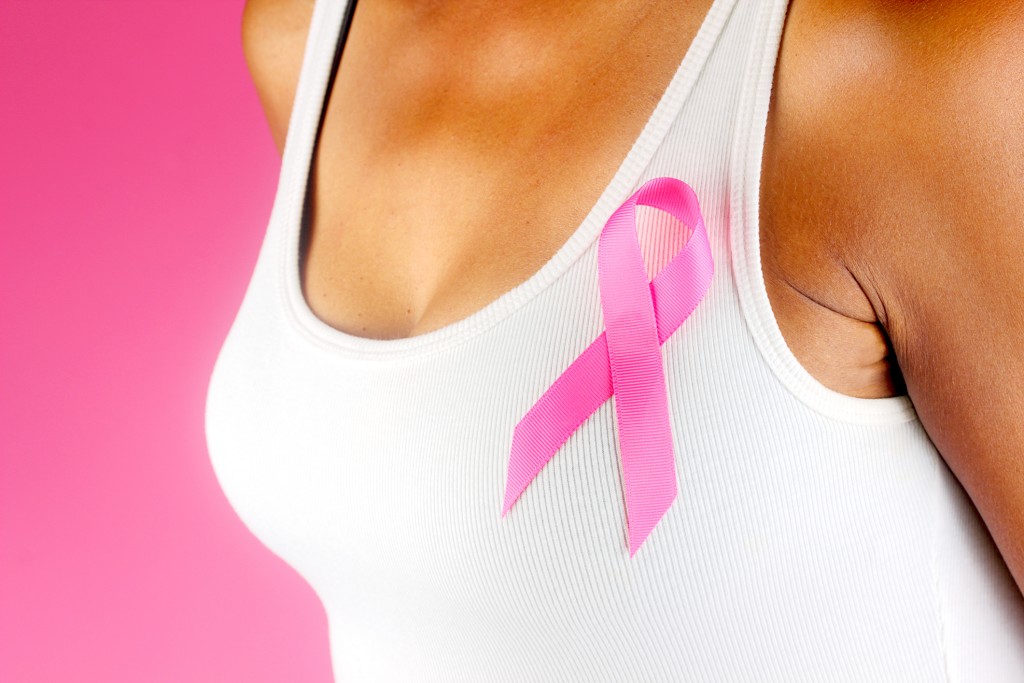 An article published in the May 2016 issue of Genes and Cancer describes how melatonin, a hormone that facilitates sleep, suppresses breast cancer growth.

“Cancer stem cells pose a challenge in cancer treatment, as these cells can drive tumor growth and are resistant to chemotherapy,” write Juliana Lopes and colleagues in their introduction. “Melatonin exerts its oncostatic effects through the estrogen receptor (ER) pathway in cancer cells, however its action in cancer stem cells is unclear.”

“From studies of cancer stem cells, the transcription factor OCT4, encoded by the POU5F1 gene, was found to be a critical factor for self-renewal and maintenance of pluripotency of stem cells,” they note. “Based on the idea that breast cancer treatment is particularly complicated by cancer stem cells, and that the control of the disease requires the inhibition of these cells, the objective of this study was to evaluate the effect of melatonin on regulation of the OCT4/POU5F1 by the ER-alpha in breast cancer stem cells after induction with tumor initiation chemical BPA and with estrogen.”

The team created three dimensional tumors known as mammospheres from breast cancer stem cells for their research. The growth of these tumors was enhanced by the administration of estrogen or Bisphenol A (BPA), a chemical used in food packaging. Following administration of melatonin, mammospheres significantly decreased in size and number in comparison with controls that did not receive the hormone.  The researchers also observed a decrease in ER-alpha binding to OCT4 and a reduction of OCT4 and ER-alpha expression.

“This work establishes the principal by which cancer stem cell growth may be regulated by natural hormones, and provides an important new technique to screen chemicals for cancer-promoting effects, as well as identify potential new drugs for use in the clinic,” coauthor James E. Trosko concluded.