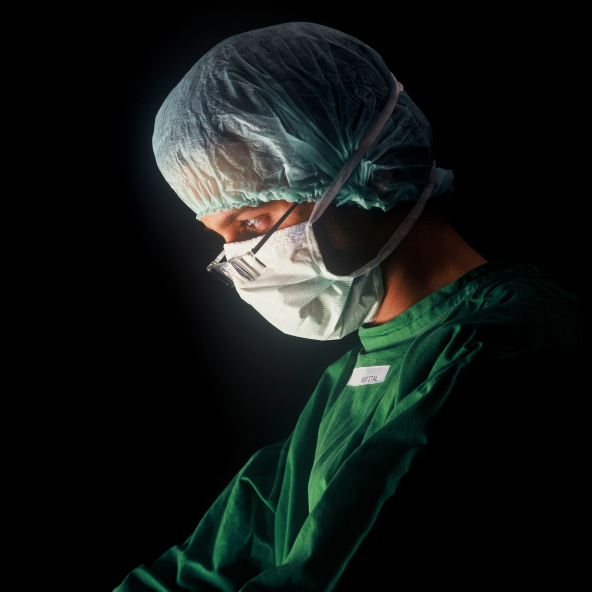 , bringing to treatment of the reproductive gland a tool long used to fight cancer in other parts of the body.

Mammograms allow doctors to see and sample abnormal breast tissue. Colonoscopies help them sample polyps. But the standard prostate test is a “blind biopsy,” in which a doctor samples randomly from the walnut-sized gland guided only by the fuzzy image from an ultrasound, sometimes missing dangerous lesions.

“The prostate is really in this bizarre netherworld, in terms of diagnosis,” said Dr. Benjamin Davies, chief of urology at UPMC Shadyside.

Davies is working with a new device he believes will help transform treatment by helping doctors more accurately detect high-risk forms of prostate cancer while avoiding unnecessary detection of low-risk cancer, which many men may live with for years.

MRIs have become more sophisticated in the past few years, differentiating more accurately between potentially cancerous tissue and normal tissue in the prostate. Other new devices fuse the precise scan from the MRI with the live image produced by ultrasound, guiding a doctor’s needle directly to the lesion. The procedure is known as a fusion biopsy.

“I expect it will become standard of practice within a few years,” said Dr. Leonard Marks, a professor of urology at University of California-Los Angeles, where doctors have worked with a fusion device since 2009.

Shadyside has offered fusion biopsies for about two months, and Allegheny General Hospital plans to start offering them within the next six months. While the procedure shows promise, it still has shortcomings, studies show.

Even the most sensitive MRI machines miss 15 percent to 30 percent of prostate cancers, according to a UCLA study of about 1,200 men who underwent fusion biopsies with the university’s urology department. UCLA doctors use a device called Artemis, made by imaging technology company Eigen.

For that reason, most men should not skip the traditional biopsy, said Davies, the UPMC doctor.

The fusion procedure has proved to be most effective among men who have had blood tests indicating they are at risk for prostate cancer but who have undergone a traditional biopsy that didn’t find cancer. The combination suggests the blind biopsy might have missed something, Davies said.

Russell Boston, 68, of Pine had a fusion biopsy in August. He credits the procedure with identifying cancer in his prostate before it spread elsewhere.

A blood test after a 2012 physical showed Boston had above-average levels of prostate-specific antigen, known as PSA, which can indicate cancer. A traditional biopsy in 2013 found two lesions but nothing cancerous.

In April, his PSA jumped. Rather than repeat the traditional biopsy, Boston opted for the fusion biopsy, which Davies performed. Tissue tests found prostate cancer warranting removal of the gland.

The fusion biopsy had the added benefit of hurting less, he added.

“It was a less painful test and less samples they had to take,” Boston said. “I was impressed.”

A National Cancer Institute study published this year compared results of standard and targeted biopsies in 1,003 men with elevated PSA or another indication of prostate cancer, many of whom had negative results from standard biopsies.

In the future, Davies said, men may be able to skip the traditional biopsy, but the technology is not there yet.

UPMC said the cost of the procedure varies depending on insurance. Boston said the total charge for the procedure was about $2,500, and that he owed about $385 after his insurance paid its portion.

Although prostate cancer is the most common cancer in men after skin cancer — an estimated 220,000 men will be diagnosed with it in 2015 — few who are diagnosed die from it, according to the American Cancer Society.

For Joseph Latone, 68, of Aliquippa, who had a high PSA and negative results from a traditional biopsy, the fusion biopsy confirmed he didn’t have serious prostate cancer.

“As it turns out in my case, everything was OK,” Latone said. “I would assume if he didn’t have this technology and it wasn’t OK, who could predict what could possibly happen?”