A Program To End Alzheimer’s 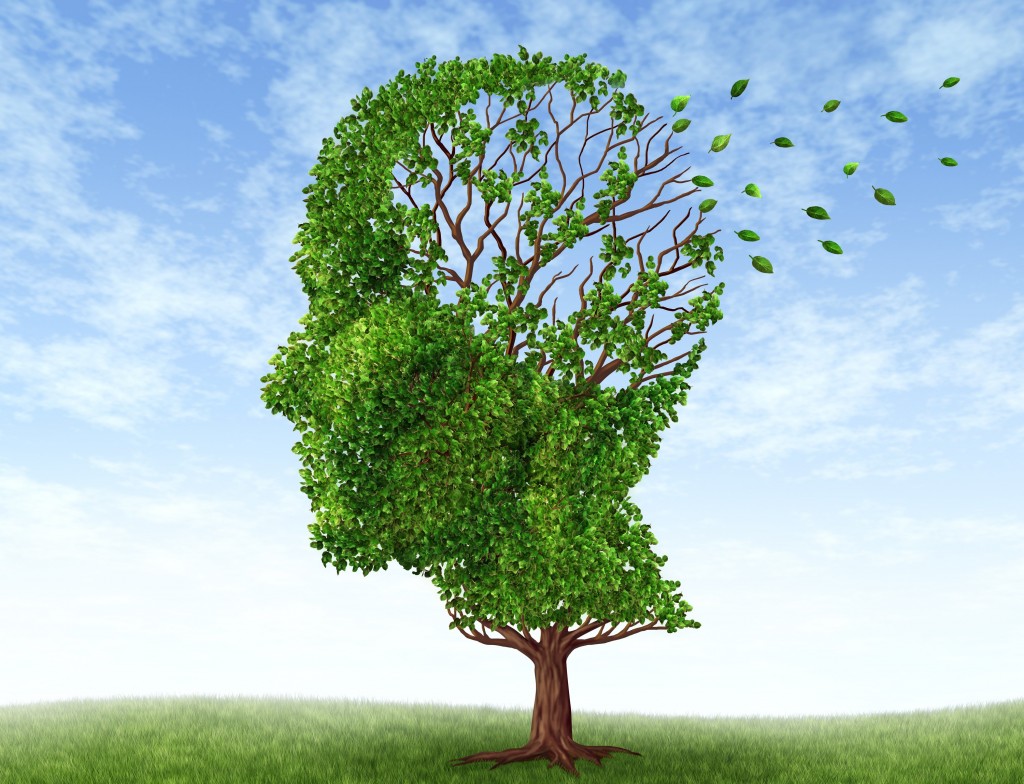 That may finally be about to change with The End of Alzheimer’s: The First Program to Prevent and Reverse Cognitive Decline, a paradigm shifting book by Dale Bredesen, MD, that offers real hope to anyone looking to prevent and even reverse Alzheimer’s Disease and cognitive decline.  Revealing that AD is not one condition, as it is currently treated, but three, The End of Alzheimer’s outlines 36 metabolic factors (micronutrients, hormone levels, sleep) that can trigger “downsizing” in the brain. 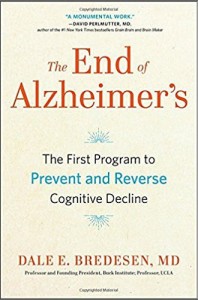 In the first, small study of a novel, personalized and comprehensive program to reverse memory loss, 9 of 10 participants displayed subjective or objective improvement in their memories beginning within three to six months.

Six patients had discontinued working or had been struggling at their jobs at the time they joined the study; all were able to return to their jobs or continue working with improved performance, and their improvements have been sustained. (The patient in treatment the longest has been receiving the therapy for two-and-a-half years.)

Bredesen, UCLA’s Augustus Rose Professor of Neurology, director of the Easton Center and the paper’s author, said the findings are “very encouraging,” but he added that the results are anecdotal, and a more extensive, controlled clinical trial is needed.

All of the scientific details, all of the lab tests, and all of the treatment nuanced in the book boil down to five key points that drive cognitive decline in nearly everyone. There is nothing that cannot be dealt with effectively:

-Restoration and protection of lost (or dysfunctional) synapses

No one should die from Alzheimer’s disease. To make this a reality for everyone, it will require that we update our practices from twentieth-century medicine to twenty-first century medicine, and that we be proactive about our own cognitive and general health.

Watch the interview with Dr. Bredesen: