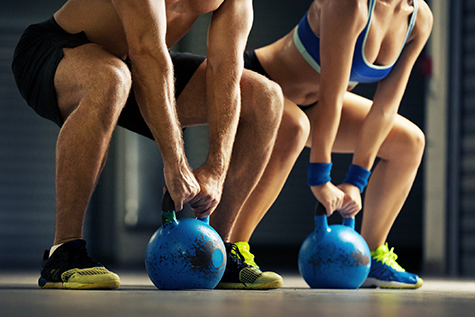 If you’re interested in sports supplements, you may have heard of Branched Chain Amino Acids (BCAA) and perhaps even read about one of them with some good research behind it regarding performance enhancement: L-leucine. Of all the BCAAs, leucine has been the most thoroughly researched because during exercise, the rate of oxidation for this amino acid is higher than the others, isoleucine and valine. Leucine is known to stimulate protein storage in muscle and it is known that after aerobic exercise, it decreases significantly in the body and needs to be replaced. Leucine is found both naturally in food as well as in supplements and while research is mixed, there is some interesting information available on this important amino acid.

Orally, leucine supplements are used to: 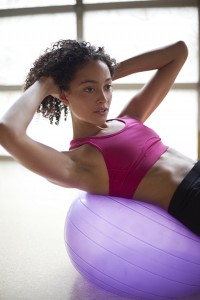 The best researched and most popular use for leucine is to reduce muscle breakdown during exercise. There is mixed research about using it as a supplement and studies differ in amount and type of leucine taken. There are studies that show taking BCAAs orally does not seem to enhance exercise or athletic performance but there are others that show promise. We do know that when athletes supplement with leucine and other BCAAs that it does increase concentrations of it in the body very well.

One study on 13 outrigger canoeists found that leucine supplementation resulted in significant increases in plasma leucine and total BCAA concentrations in the body. They saw that upper body power and rowing time both significantly increased after supplementation. They concluded that six weeks of dietary leucine supplementation significantly improved endurance performance in these athletes. One study suggested that taking 2 grams BCAAs in addition to another amino acid, arginine, seemed to increase the maximal oxygen consumption of active males when compared with placebo. There is also promise that using it in a beverage could reduce muscle soreness and fatigue in studies done in moderately trained long-distance runners compared to a placebo. 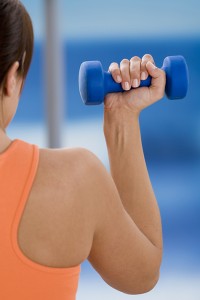 The nice thing about leucine and other BCAAs is that they are relatively safe and found in plentiful sources of food including whey protein. Most people aren’t professional athletes and will benefit from simply getting enough BCAAs including leucine in the diet. The daily dosage of BCAAs in most studies appears to be about 25-65mg/kg of body weight. This amount of BCAAs may come from supplements like whey protein or from protein containing foods. Keep in mind that you can get leucine easily from many foods including: cheese, soybeans, beef, chicken, pork, nuts, seeds, fish, seafood, and beans. Since a protein-rich snack can be supportive pre- or post-workout, your best bet may be to get your BCAAs naturally. Make a simple protein shake with whey and a banana, have some peanut butter on whole wheat bread or cheese with a half an apple for fuel.
Because leucine is a naturally occurring amino acid found in foods, known toxic side effects are few. There are moderate interactions between it and a few types of medications including diabetes medications because leucine may stimulate the release of insulin.  Also use caution with levodopa and always talk to your physician about taking any supplement if you take medications to ensure that it’s safe for you.
Have you ever tried leucine as a supplement? Let us know about your experience in the comments!