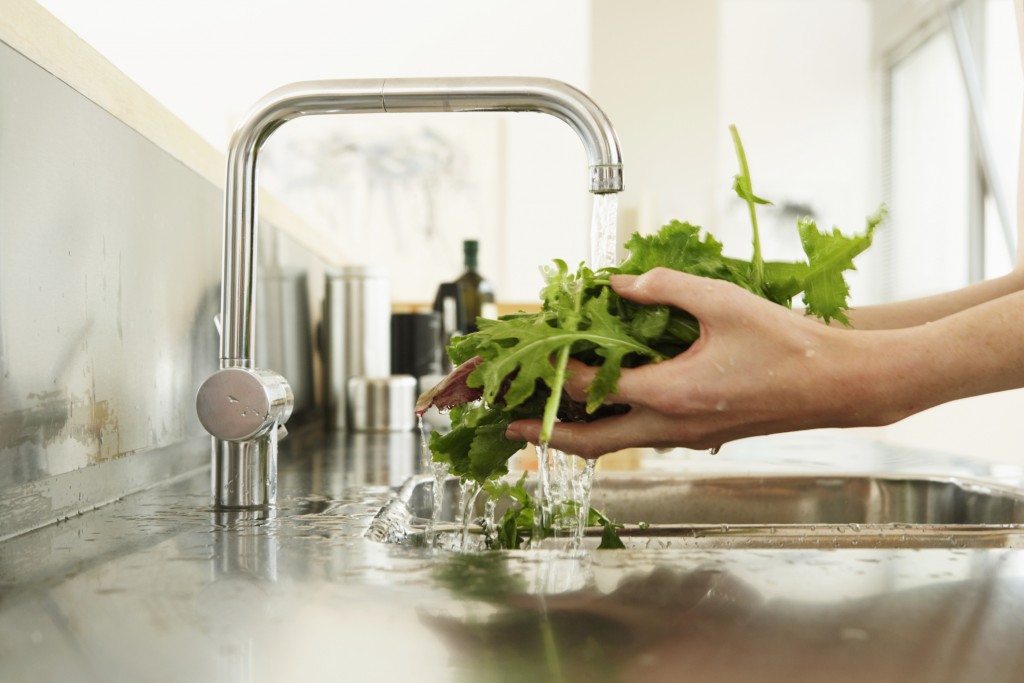 An article reported on February 15, 2016 in Nature Chemical Biology reveals the discovery of Spencer Williams of the University of Melbourne and colleagues of an enzyme needed by beneficial bacteria in order to feed on a sugar known as sulfoquinovose (SQ), which is abundantly produced by leafy, green vegetables. “We discovered the enzyme YihQ, which is used by bacteria to absorb and metabolize these sulfur-containing sugars as food,” explained Dr Williams. “Sulfur is critical for building proteins, the essential components of all living organisms. Sulfoquinovose is the only sugar molecule which contains sulfur, and ‘digestion’ of the molecule by bacteria releases sulfur into the environment, where it re-enters the global ‘sulfur cycle’ to be reused by other organisms.”

“This work answers a 50-year mystery that has surrounded how sulfur–an element essential for life on Earth–was used and recycled by living organisms,” he announced.

“Bacteria in the gut, such as crucial protective strains of E. coli, use SQ as a source of energy,” added coauthor Ethan Goddard-Borger of the Walter and Eliza Hall Institute. “E. coli provides a protective barrier that prevents growth and colonization by bad bacteria, because the good bugs are taking up all the habitable real estate.”

“We speculate that consumption of this specific molecule within leafy greens will prove to be an important factor in improving and maintaining healthy gut bacteria and good digestive health.”

“New antimicrobial strategies are desperately needed as more and more bacteria acquire resistance to existing classes of antibiotics,” he noted.”We think it will be possible to use these widespread enzymes to enable highly specific delivery of antibiotics to harmful forms of E. coli and other pathogens, such as Salmonella, responsible for food poisoning, while leaving the good gut bacteria untouched.”