Insulin Resistance: Why We Get Sick? 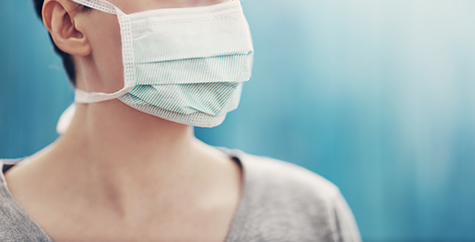 We are sick. Around the world, we struggle with diseases that were once considered rare. Cancer, heart disease, Alzheimer’s disease, and diabetes affect millions each year; many people are also struggling with hypertension, weight gain, fatty liver, dementia, low testosterone, menstrual irregularities and infertility, and more. We treat the symptoms, not realizing that all of these diseases and disorders have something in common.

Each of them is caused or made worse by a condition known as insulin resistance. And you might have it. Odds are you do—over half of all adults in the United States are insulin resistant, with most other countries either worse or not far behind. 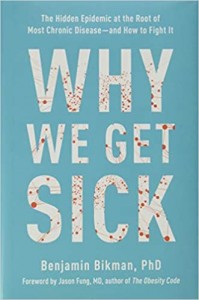 In Why We Get Sick: The Hidden Epidemic at the Root of Most Chronic Disease—and How to Fight It, internationally renowned scientist and pathophysiology professor Benjamin Bikman explores why insulin resistance has become so prevalent and why it matters. Unless we recognize it and take steps to reverse the trend, major chronic diseases will be even more widespread. But reversing insulin resistance is possible, and Bikman offers an evidence-based plan to stop and prevent it, with helpful food lists, meal suggestions, easy exercise principles, and more. Full of surprising research and practical advice, Why We Get Sick will help you to take control of your health.

The book presents research to connect how many chronic disorders share the common origin of insulin resistance. Diet, exercise, and lifestyle changes are recommended to reverse or prevent insulin resistance and reduce the risk of these conditions. 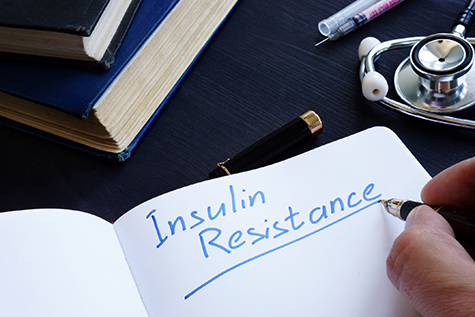 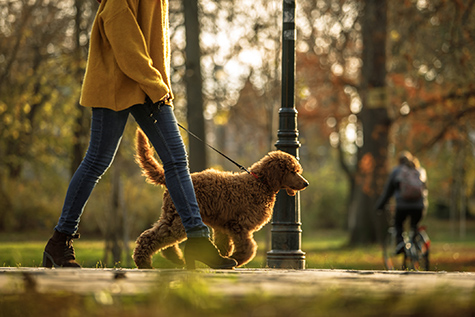 Drawing both on Dr. Bikman’s own research and the latest medical literature, Why We Get Sick analyzes what insulin resistance really is, what causes it, and what to do about it (hint: cut the carbs!). The book is both a definitive explanation of the pathogenesis and mechanisms of insulin resistance and a practical manual for improving one’s own health.