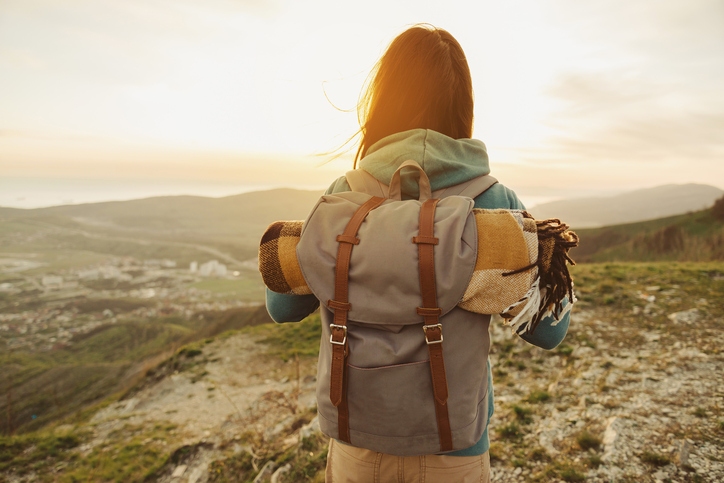 A major risk factor for development of heart diseases, strokes and diabetes is lower in people who live at higher altitudes, says a new study that suggests that something as simple as the geographic area in which you live contribute to your risk of developing these diseases.

“We found that those people living between 1500 to 7536 feet, had a lower risk of developing Metabolic Syndrome than those living at sea level (zero to 396 feet),” said Amaya Lopez-Pascual, who conducted this research as part of her PhD thesis at University of Navarra, Spain.

Metabolic syndrome is the medical term for the combination of high blood pressure, sugar and cholesterol levels, as well as excess body fat around the waist, and contributes to serious health problems.

While the reported increase in the metabolic syndrome is principally blamed on higher obesity rates, smoking and increasingly inactive lifestyles, less is known about the effect our environment may have on us.

“Living or training at high altitudes or under a simulated hypoxic (oxygen deficient) environment seems to help with heart and lung function, losing weight, and improves insulin sensitivity,” co-senior author of this study Pedro Gonzalez-Muniesa, Associate Professor at University of Navarra, noted.

The researchers used data from a Spanish project, where participants have been voluntarily submitting information about their health twice-yearly since 1999.

Information from thousands of initially healthy participants were used to investigate the development of metabolic syndrome in relation to the altitude of where they lived.

The results, published in the journal Frontiers in Physiology, were quite clear – the higher the altitude, the less likely you were of developing metabolic syndrome.

Interestingly, using information about the participants’ family history, the researchers could also assess if those more prone to this health problem also saw these benefits.

“We found our results were independent of the genetic background of the individuals,” Gonzalez-Muniesa noted.