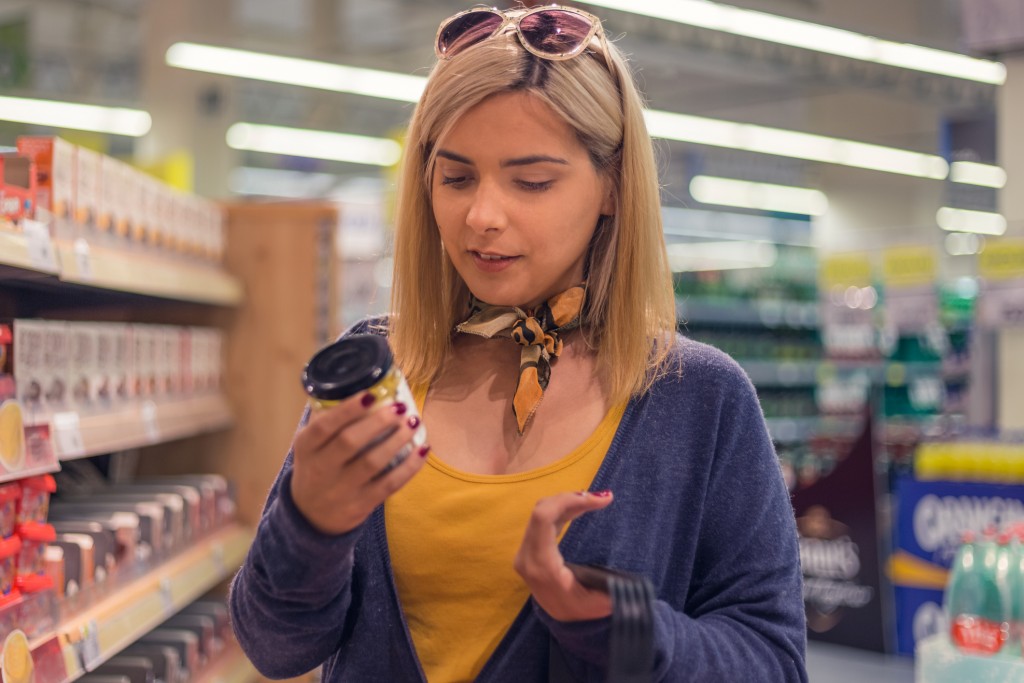 Today, consumer, health, and food safety groups challenged a Food and Drug Administration rule that undermines the integrity of our food safety system. Chemical and food manufacturers often seek to add chemicals to processed food, typically to enhance flavor, add nutrients or prevent spoilage. Chemicals also often leach into foods from processing equipment and packaging. While Congress has required that the FDA itself determine that chemical additives are safe before they can be used on food, the FDA rule allows manufacturers to decide for and by themselves – in secret – what can be added to processed foods. The groups assert this rule is unconstitutional and illegal.

The public expects, and the law demands, that the FDA ensures the safety of Americans’ food. The Center for Food Safety, Breast Cancer Prevention Partners, Center for Science in the Public Interest, Environmental Defense Fund and Environmental Working Group, represented by legal counsel from CFS and the environmental law firm Earthjustice, are suing the agency for illegally delegating that authority to self-interested food and chemical manufacturers. They also allege that while Congress mandates an open and public process, the FDA allows manufacturers to make these decisions about food ingredients without any disclosure to either the FDA or the public. The lawsuit was filed in the U.S. District Court for the Southern District of New York.

Federal law requires the FDA to ensure that substances used in food are safe, taking into account consumers’ entire diets and all exposures to the chemical and similar chemicals. But any substance designated as “generally recognized as safe,” or GRAS, by the FDA or by a food or chemical company can bypass the rigorous premarket review and approval process applied to food additives. The GRAS exemption was initially created to cover ingredients that are widely known to be safe, such as vegetable oil, but has been applied in recent practice to novel chemicals and is now a loophole that has swallowed the law. 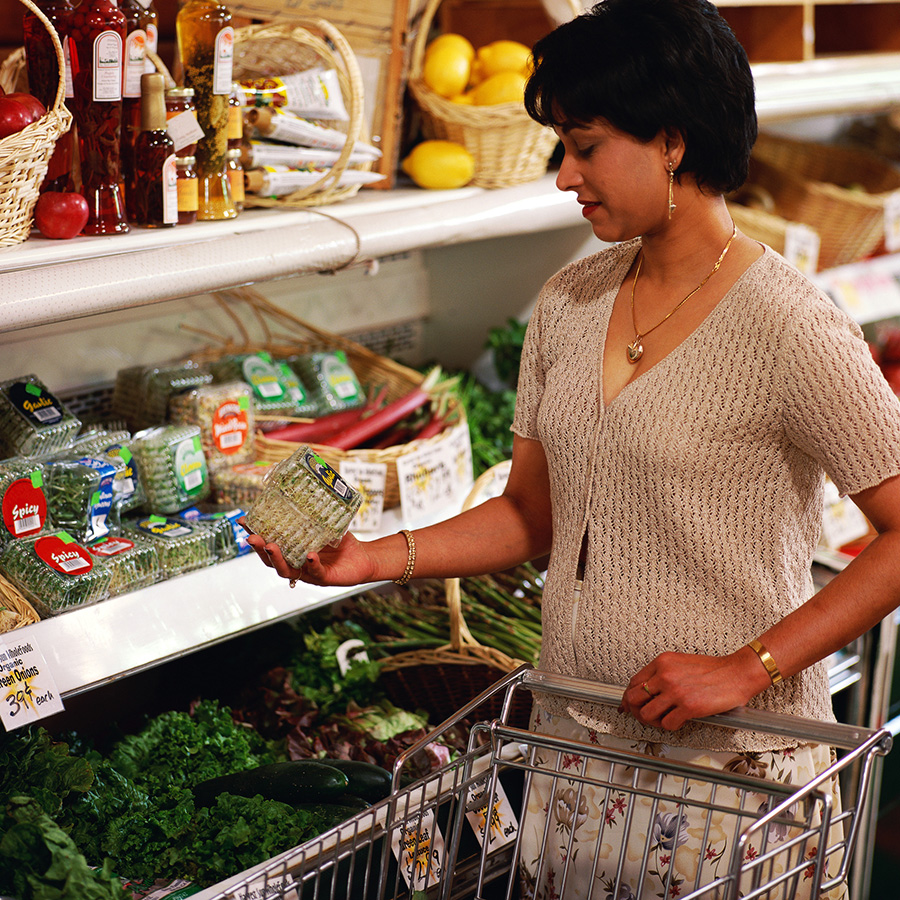 Under pressure from industry, in 1997 and again in 2016, the FDA adopted a practice that allows food and chemical manufacturers to decide for themselves, without notice to the FDA or the public, that food chemicals are safe – even if the chemicals are new, not widely studied and not widely accepted as safe. CFS filed a lawsuit in 2014 to challenge the FDA’s use of an interim rule that initially put this practice into place. That successful challenge forced the FDA to stop using the interim rule and instead finalize the GRAS rule. Today’s lawsuit challenges the final rule that formalizes this practice. 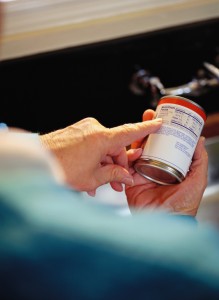 Independent watchdogs have criticized the GRAS system for being rife with industry conflicts of interest because the vast majority of GRAS determinations are made by either the manufacturers themselves or their hired consultants. Moreover, the current system that allows secret GRAS determinations makes it nearly impossible for the FDA or manufacturers to assess the cumulative effect of all similar chemicals on consumers as the law requires.

The GRAS exception is overwhelming the food safety system. An independent study by the Pew Charitable Trusts found that almost all new chemicals added to food over the last decade were deemed by manufacturers to be GRAS. Today an estimated 3,000 chemicals that have never been scrutinized by the FDA are in use.

“Chemical and food processing industries should not be in charge of saying whether or not food is safe,” said Tina Sigurdson, assistant general counsel for the Environmental Working Group. “Industry has its bottom-line profits in mind, not consumer or environmental safety. Leaving it up to industry to regulate itself is a classic case of the fox guarding the henhouse at the expense of public health.”

“FDA has a duty to ensure the products we buy and feed our families are safe,” said Cristina Stella, staff attorney for the Center for Food Safety and co-counsel in the case.  “The secretive GRAS system makes it impossible for FDA to carry out its core responsibility to the public.”

“Processed foods are a part of almost every family’s diet, and we deserve to know what chemicals companies are putting in our food,” said Earthjustice attorney and co‑counsel Eve Gartner. “Many take it for granted that FDA will make sure our food is safe, but under the current policy, the government is turning this authority over to the very industry it’s meant to watch over. To say this is letting down American consumers is an understatement.”

“Independent polling by the International Food Information Council Foundation recently confirmed, unsurprisingly, that American consumers don’t want cancer-causing chemicals in or around their food,” said Janet Nudelman, director of program and policy for Breast Cancer Prevention Partners. “Consumers assume the FDA is making sure their food and food packaging is safe and free of chemicals linked to cancer and other threats to human health. Unfortunately, under this secret GRAS system, consumers can’t rely on the FDA’s protection of food safety.”

“Most Americans would be shocked to learn that FDA allows novel chemicals onto the market without a safety review,” said Tom Neltner, chemicals policy director at Environmental Defense Fund. “Yet, FDA’s practice on GRAS additives flouts the law and leaves the agency unaware of what chemicals are being added to our food and with no way to ensure that these additives – and the food that contains them – are safe.”

“It is outrageous that FDA continues to try to duck its clear obligation to make sure our food is safe,” said Laura MacCleery, an attorney for the Center for Science in the Public Interest. “FDA knows it lacks the information necessary to protect the food supply or even know what’s in our food, but instead of doing what the law and Congress require, they have, shamefully, just given up.”

Center for Food Safety’s mission is to empower people, support farmers, and protect the earth from the harmful impacts of industrial agriculture. Through groundbreaking legal, scientific, and grassroots action, we protect and promote your right to safe food and the environment.

Earthjustice, the nation’s premier nonprofit environmental law organization, wields the power of law and the strength of partnership to protect people’s health, to preserve magnificent places and wildlife, to advance clean energy and to combat climate change. Because the earth needs a good lawyer.

Breast Cancer Prevention Partners has been for 25 years the leading science-based policy and advocacy organization working to prevent breast cancer by eliminating our exposure to toxic chemicals and radiation.

The Center for Science in the Public Interest is a nonprofit health-advocacy group based in Washington, D.C., that focuses on nutrition and food safety. CSPI is supported largely by subscribers to its Nutrition Action Healthletter and by foundation grants.

Environmental Working Group is a nonprofit, nonpartisan organization dedicated to protecting human health and the environment. Its mission is to empower people to live healthier lives in a healthier environment.