Fight Fatigue With These Energizing Nutrients 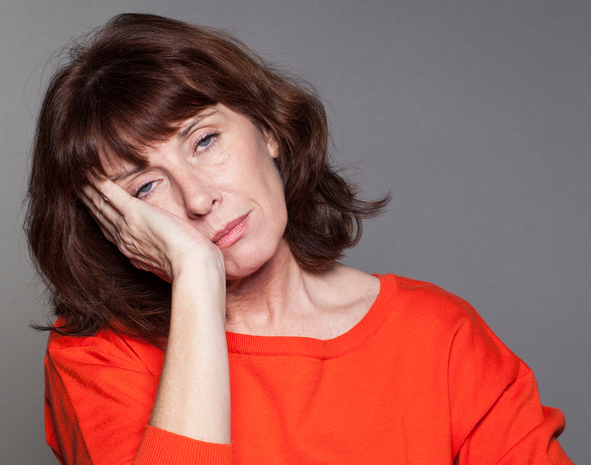 Over the past couple of decades, chronic fatigue syndrome (CFS) has gone from an it’s-all-in-your-mind diagnosis to a recognized disease that zaps the energy of an estimated 1 million Americans. It affects four times more women than men, according to the Centers for Disease Control and Prevention. In addition to profound fatigue, which interferes with daily activities, symptoms can include depression, insomnia and brain fog.

Also called myalgic encephalomyelitis, CFS is often triggered by a viral infection, such as the Epstein-Barr (which also causes mononucleosis) and is commonly described as a flu that doesn’t go away. Some patients report symptoms after a chemical exposure, such as to pesticides. 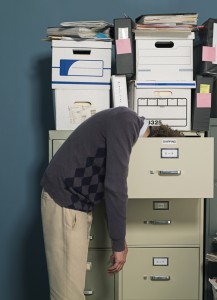 “CFS represents an energy crisis, centered in our body’s mitochondrial energy furnace,” says Jacob Teitelbaum, MD, author of From Fatigued to Fantastic (Avery, 2007). Teitelbaum says he cured himself of CFS through nutrition.

Because the primary CFS symptom is extreme fatigue for more than six months, nutritional treatments should focus on enhancing cells’ mitochondria, tiny structures that burn food for energy. Eating a high-protein diet low in sugars and gluten-containing grains is another approach that, some claim, has helped them combat CFS. Additionally, getting regular, moderate exercise will increase the numbers of mitochondria in muscle cells and boost energy.

Here are six non-stimulant supplements, listed in order of likely effectiveness, that can also help you fight fatigue:

The production of energy in cells depends on most of the B vitamins. Of these, B2 and B3 play central roles in converting food to energy, and B1 and pantothenic acid are also of fundamental importance. These vitamins work in what’s called the Krebs cycle, which can be visualized as an energy-making waterwheel.

This vitamin-like nutrient was the basis of the 1978 Nobel Prize in chemistry. Research has shown that people with CFS have low coQ10 levels and that supplements can improve energy levels. Some studies combined coQ10 with nicotinamide adenine dinucleotide plus hydrogen (NADH), the form of vitamin B3 found in mitochondria, leading to less fatigue.

Dose: 200 mg of coQ10 or 100 mg of its ubiquinone form, with an optional 5 mg of NADH daily; take coQ10 with a little oily food to enhance its absorption.

This nutrient helps transport fats deep into cells so they can be burned for energy, and it is synergistic with coQ10. One study found that L-carnitine reduced CFS symptoms, and another reported that it improved physical and mental fatigue in centenarians, who tend to have age-related energy issues. However, the acetyl L-carnitine form may be more biologically active. 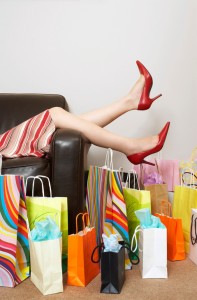 You need this nutrient (along with B vitamins) to make your own carnitine. An early symptom of low vitamin C levels is fatigue, which may be related to decreased carnitine production. A recent study found that high doses of vitamin C reduced Epstein-Barr antibodies in people with CFS, a sign that immune responses were normalizing.

This antioxidant hasn’t been used in human CFS studies, but supplements were reported to benefit a patient with a genetic fatigue disorder. Alpha-lipoic plays key roles in cells’ energy-generating mitochondria, so it makes sense to include it to enhance energy production.