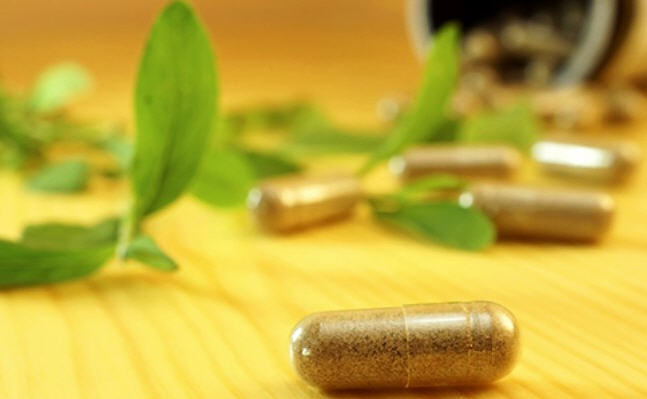 Not in the mood? An extract from the herb fenugreek may actually help. While most of us are familiar with those “blue pill” ads targeted to males experiencing “Low-T”, female sex drive – or a lack of it – has received far less attention.

A lagging libido can be due to many factors. Relationship issues, depression, and even hormonal imbalances may be at play.

Women complaining of low sexual desire between the ages of 20-49 were recruited for the study. For a period of approximately two months they were assigned 600 mg of fenugreek extract or a placebo.
Different tests and questionnaires were administered to measure changes in sexual function.

According to the results of the study, the women using the fenugreek extract experienced significant changes in sexual desire, arousal, and sexual activity. In addition there were increases in free testosterone and estrogen. Both are critical in maintaining the sexual health of women.

In a small clinical trial, 63% of men taking fenugreek reported improvement in the quality of sexual performance and 81% reported an increase in sexual desire. They took 600 mg for a period of six weeks. 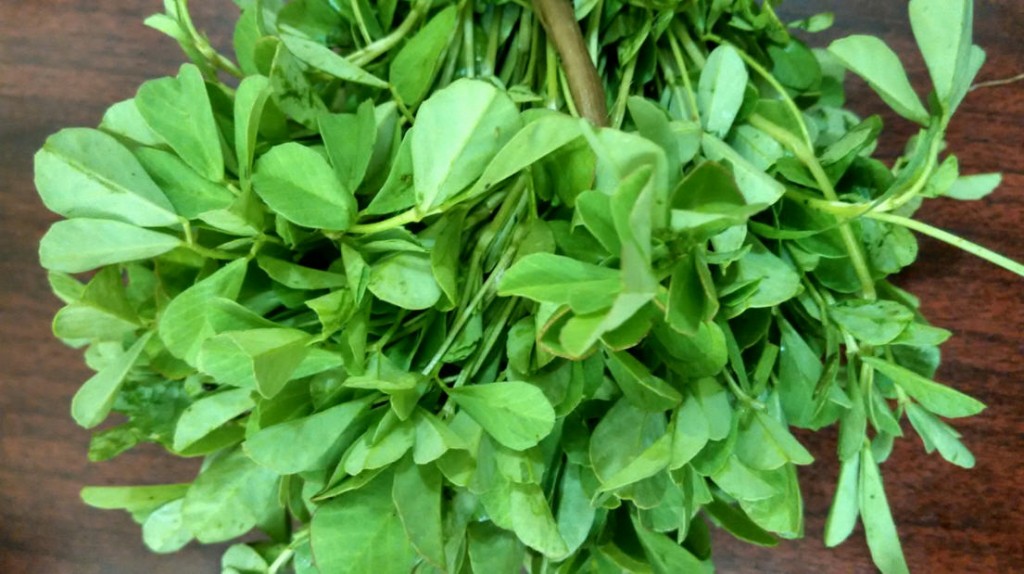 Fenugreek is a Good All-Around Herb

Fenugreek is a well-tolerated supplement. Historically it was used to treat menstrual pain, ease childbirth, and improve digestion.

Among its many benefits, current research shows fenugreek may help to lower blood sugar levels and cholesterol. Its therapeutic properties stem from medicinal alkaloids, steroid compounds, and sapogenins.

Low sexual desire, also known as hypoactive sexual desire disorder, affects up to 30% of women living in the US.

With little option for treatment, it makes sense to seek alternatives–especially time-tested herbs such as fenugreek. Give it a try!