Feeling Down? It May Not Be Just The Winter Blues… 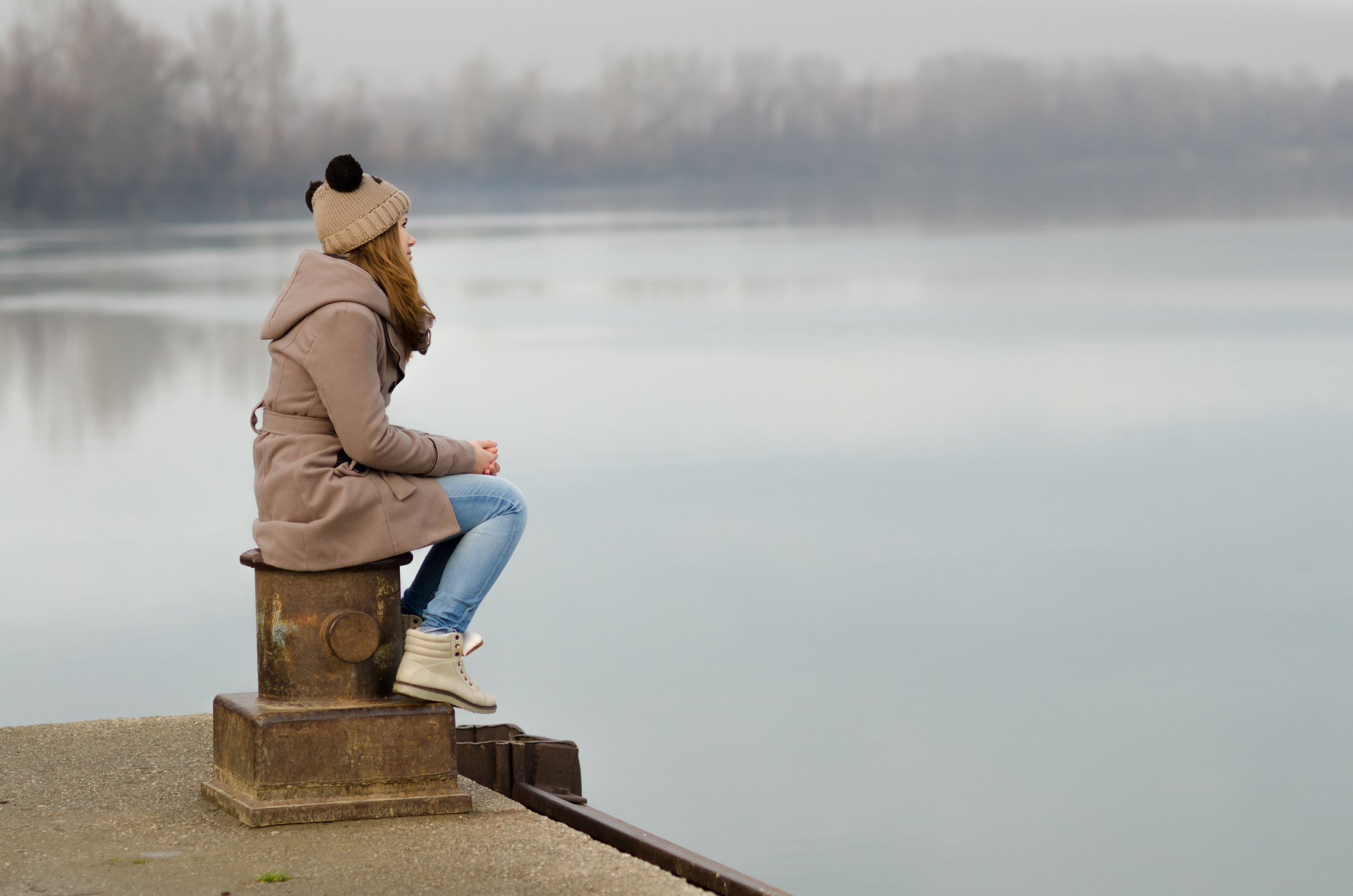 If you are feeling blue, fatigued or having trouble remembering things and you think it’s just winter doldrums-think again.

It is just possible you might not be getting enough vitamin B12, and you have a deficiency that can cause serious problems, according to the Centers for Disease Control and Prevention.

The many body systems affected by vitamin B12 deficiency underscore the vitamin’s importance in their proper functioning. “The deficiency of the vitamin appears to mimic symptoms of seriously degenerative diseases, and often is not diagnosed ,” said Sally Pacholok, a registered nurse who was diagnosed with a B12 deficiency and pernicious anemia when she was a young nursing graduate. She must take B12 everyday.

A severe B12 vitamin deficiency can lead to memory loss, depression, paranoia and even delusions in some people.

While practicing in a New Jersey medical facility, Dr. David Testa, who practices family medicine at Lehigh Valley Hospital- Pocono said, “I actually witnessed a patient’s dementia be reversed when treated with B12.”

The body also needs the correct amount of the vitamin to make red blood cells, nerves and DNA, as well as control other functions in the body, such as taste and smell.

Signs of Vitamin B12 deficiency

It is also possible the person can also suffer from depression, memory loss, behavioral changes,as well as heart palpitations or shortness of breath, she said

Recently the the Centers for Disease Control issued an update to the medical community informing the community some people on the lower end of the normal range of 200 to 900 pg/mL (picograms per milliliter), could be suffering from the vitamin B12 deficiency. The CDC’s consensus is the number in the lower range of normal is too low and should be higher.

Who is at risk?

Since your body doesn’t make vitamin B12, you’ll need to get it from animal-based foods or from supplements, and it needs to be consumed on a regular basis, Pacholok.

There are many things that can contribute to a vitamin B12 deficiency, said.

The risk of B12 deficiency increases as you get older. Other people at risk for B12 deficiency include vegans, and people with diseases of the digestive system, including anyone with Crohn’s disease, colitis, celiac disease and grave’s disease. Also Addison’s disease, or anyone who had surgery that removed part of the stomach or intestine, Testa said.

Also anyone who is diagnosed with pernicious anemia is at risk, because the disease makes it difficult to absorb B12.

“Vegans, adopting the eating style of no meat or dairy products, cheese or eggs or vegetarians, who don’t eat enough eggs or dairy to meet their B12 needs, are at risk, he said, and added, “babies born to mothers who are vegetarians are also at risk for B12 deficiency.”

Patients who have bariatric surgery must take a B12 supplement after surgery, “the much smaller stomach can’t take anywhere near as much food as before the surgery and if precautions and proper supplementation do not occur the patients will definitely have a problem,” Testa said.

Most people can prevent vitamin B12 deficiency by eating enough meat, poultry, seafood, dairy products and eggs, according to the CDC.

If you don’t eat animal products, or you have a medical condition that limits how well your body absorbs nutrients, doctors recommend taking a B12-containing multivitamin and eating breakfast cereal fortified with vitamin B12.

“If you are diagnosed with a digestive disease or have multiple symptoms that could mean you have a deficiency you should talk with your doctor about having a blood test to check your vitamin B12 levels,” People with digestive diseases are often prescribed the B12 through daily injections, to eliminate any problems with absorbing it through digestion, Pacholok said.

One of the biggest reasons she thinks vitamin B12 deficiency goes undetected is because many other familiar conditions produce exactly the same symptoms. Not to mention, many of the conditions are match symptoms of the elderly population, she said.