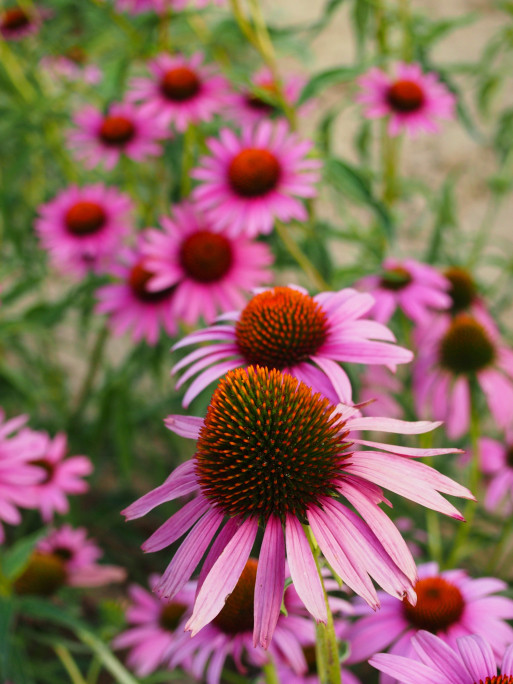 The flu is not something to be taken lightly. To date, it’s surprisingly still one of the leading causes of death, claiming the lives of thousands each year.

So what you should do if you develop flu symptoms yourself? This is a legitimate concern, given the risks at stake. In a previous blog, we’ve outlined a very detailed protocol, which you can find here.

And now, according to a recent study, echinacea may also help to fight symptoms of the flu. The results were published in the journal Current Therapeutic Research.

Tamiflu and Echinacea Were Similarly Effective in Fighting the Flu

The flu is characterized by fever, chills, a sore throat, and body aches. Tamiflu, the first line of conventional treatment has its limitations. In order to be effective, it needs to be administered within the first 48 hours.

For the current study, the effect of echinacea, a popular cold remedy, was compared to Tamiflu. A group of 473 participants were randomized to receive Tamiflu for five days followed by 5 days of a placebo, or a beverage containing echinacea for ten days. All patients were in the early stages of the flu, their symptoms having started less than 48 hours earlier.

According to the results of the study, both treatments were similarly effective in helping participants recuperate from the flu.1

Overall, the echinacea was well tolerated. This is one of the largest clinical trials examining the effects of echinacea. However, more research is needed to confirm its effectiveness against the flu.

Supplement With Echinacea to Fight The Flu

Echinacea has been used traditionally in the United States for hundreds of years. It lost popularity after the introduction of antibiotics in the 1900’s. Echinacea can be taken during the cold and flu season preventatively.

For optimal results, it is suggested that echinacea is taken cyclically (for example two weeks on and one week off). Look for preparations containing echinacosides. These are the active ingredients shown to have beneficial effects.