Can We Transform Our Health Care System? 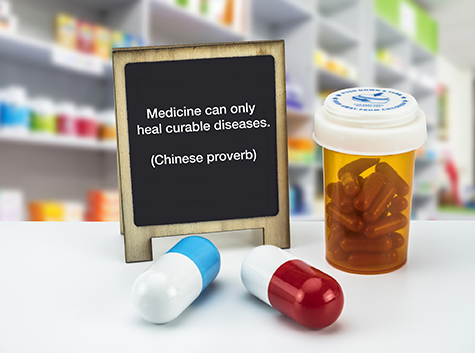 The United States is fast becoming the sickest nation in the Western world. Cancer rates continue to rise. There is an epidemic of chronic disease in children. Even with all the money and modern innovations in science, the country’s health care system is beyond broken. Clearly there is a glitch in the system. But what if the solution has been here all along, and we’ve just been too blind to see it? 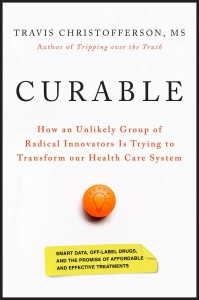 In Curable: How an Unlikely Group of Radical Innovators Is Trying to Transform our Health Care System, journalist and health care advocate Travis Christofferson looks at medicine through a magnifying glass and asks an important question: What if the roots of the current U.S. health care crisis are psychological and systemic, perpetuated not just by corporate influence and the powers that be, but by you and me?

It is now known that human perception is based on deeply entrenched patterns of irrational thought, which we attach ourselves to religiously. So how does this implicate the very scientific research and data that doctors rely on to successfully treat their patients?

A page-turning inquiry into a “money-ball approach to medicine,” Curable explores the links between: 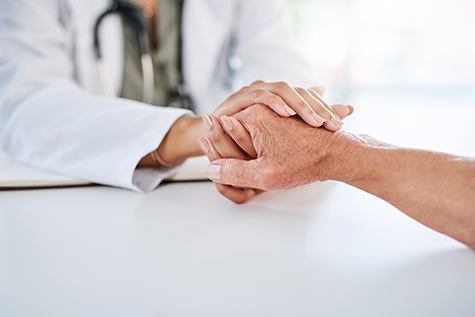 As stark as things are, Christofferson asks us to see health care not as a toppling house of cards, but as a badly organized system that is inherently fixable. How do we fix it?

First, we must reframe the conflict between doctors’ intuitional and statistical data. Then we must design better systems that can support doctors who are increasingly overwhelmed with the complexity of modern medicine.

We are a culture that strives to identify and live by the lifestyle variables that will keep us out of the health care system. And our internal biology is much more flexible and dynamic than scientist have previously anticipated. In other words, recent science has revealed that we have much more control over our own destiny than imagined.