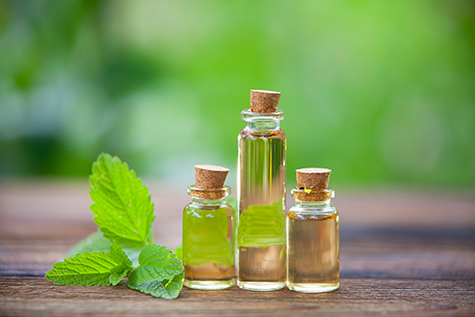 Catnip is an herb that’s not just for cats any longer. In fact, it has a long history of use in folk medicine and some interesting health properties for humans. Native to Europe, Asia and Africa, catnip was brought to the U.S. by early settlers. In traditional medicine, it is used for its sedative and calming properties. It is also widely studied for use as an insect repellant or insecticide. It is often found in tea or as a tincture. Though it drives cats crazy, there are some interesting potential uses as well as warnings and considerations for its use in humans.

Catnip has been used medicinally to treat: 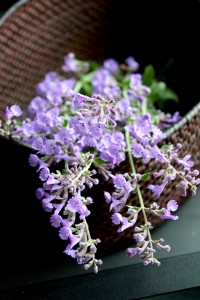 The best research for use of catnip in humans is actually as a mosquito repellant. Applying a small amount of catnip oil has proven effective at repelling yellow fever mosquitos, though using catnip isn’t as effective as commercial insect repellant products.

When used medicinally, a 2-4mL tincture has been taken up to three times daily. Studies have found that catnip has many potential benefits including antibacterial and antiviral effects and immune support which could be why it has been used to aid in cold, flu and fever in traditional medicine. It has also exhibited antifungal effects and may even have some promise for the protection against or treatment of cancers because it induces “apoptosis” or programmed cell-death of irregular cells in the body. It has also shown anti-cancer effects in the lab setting on a variety of cancer cells including ovarian, cervical, colon and breast cancers. 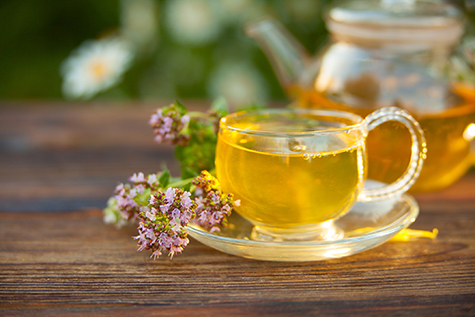 The potential side effects of catnip depend on its form and dose. For example, in tea form, significant adverse side effects have been reported when consumed by the cup-full. Catnip can also be inhaled when smoked like tobacco and some reports indicate a euphoric high while others deny this is possible. There are some negative reports of adverse effects in children and it is not safe for use in pregnant women as it may cause uterine contractions. There is potential for psychoactive properties, though it’s unproven at this time. Catnip likely depresses the central nervous system so use caution with medications or supplements that have the same effects.

Bonus: how does catnip work on cats? Nepetalactone, one of the volatile oils in catnip excited sensory neurons when inhaled which excite the pituitary gland and create a sexual response. Basically, catnip acts as an artificial cat pheromone triggering them to rub, roll and play when exposed to the scent of this herb.
Natural Medicines Database. Panax Ginseng.  https://naturalmedicines.therapeuticresearch.com/databases/food,-herbs-supplements/professional.aspx?productid=831. Updated 2/12/2019. Accessed 2/20/19.Have you used catnip for human health – not just for cats? Let us know in the comments if you have experimented it for medicinal use!