Can Probiotics Help You Lose Weight? 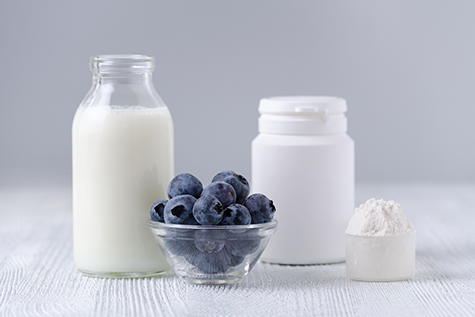 It’s been hypothesized that gut bacteria influence weight. The overuse of antibiotics has been linked to weight gain, and studies have shown differences in the flora of obese and thin animals.

Researchers in Quebec wanted to test this hypothesis by giving overweight people probiotics, and the results were somewhat of a surprise. Ready?

Scientists recruited 125 obese people and randomly split them into two groups. One group was given a probiotic containing Lactobacillus rhamnosus. The other group received a placebo. All subjects participated in a weight loss plan for 12 weeks followed by a weight-maintenance period for another 12 weeks.

Hunger hormones and inflammation play key roles in obesity. It’s not just about the calories you consume and burn off.

In the Quebec study, women taking the probiotics had lower levels of circulating leptin, a hunger hormone with appetite modulating effects. Leptin acts as a switch in your brain to turn hunger signals off, and it reduces body fat. Obese people tend to have higher levels of leptin in their blood.

Probiotics lower intestinal permeability. They keep the intestinal barrier strong, which, according to the Quebec researchers, could help keep inflammatory compounds from entering the bloodstream. 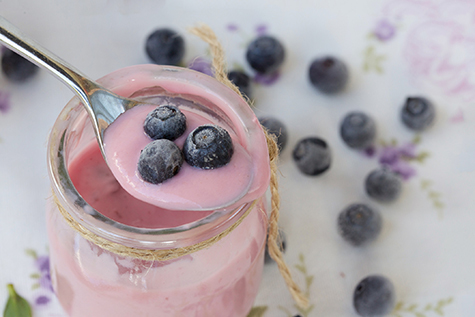 Even if you’re not trying to lose weight, make an effort to obtain more probiotics in your diet. It can make a big difference in your health.

Not sure where to start? Here are some foods to take note of:

In addition to eating more of these foods, consider taking a probiotic supplement. It’s the easiest way to ensure you’re getting enough healthy bacteria into your body. You’ll find a variety of pills on the market with varying strengths, but aim for a product that offers several billion friendly bacteria daily.