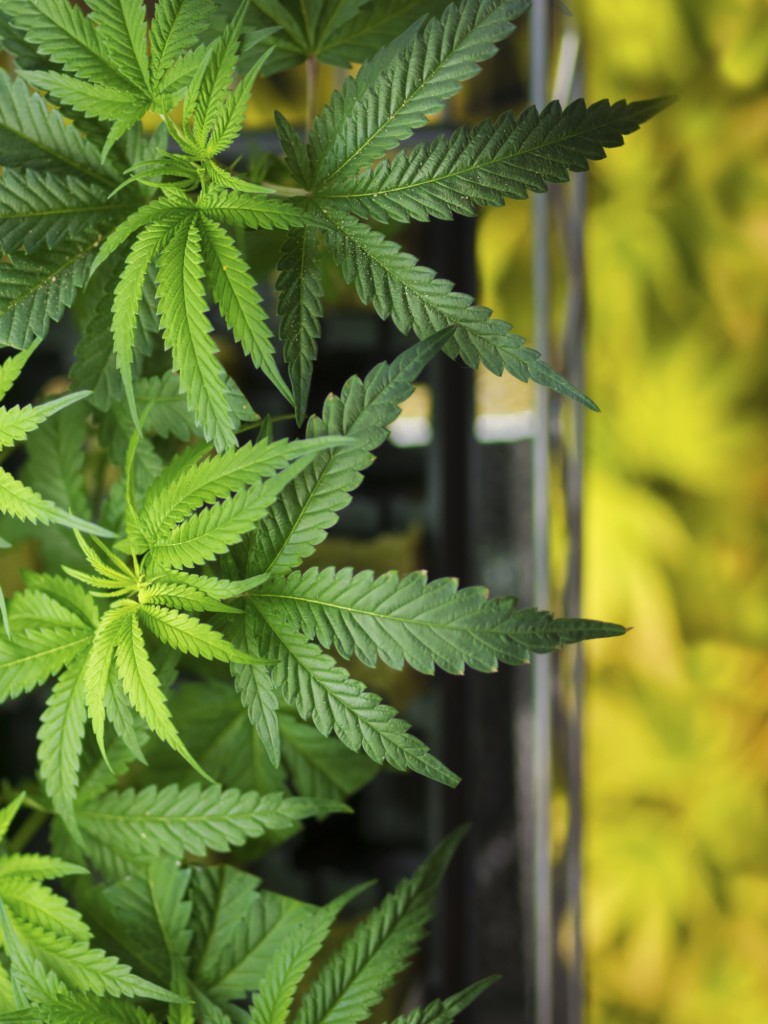 Marijuana, also known as cannabis, is a plant native to Central and South Asia. Its fiber, otherwise known as hemp, has a long history of usage in rope and paper products.

Equally long is the plant’s history as a religious sacrament or recreational drug, due to the effects of its psychoactive component, tetrohydrocannabinol (THC).

Although its effects are reportedly mild when smoked or ingested and its rare potential for addictiveness is believed to be psychological in nature, the plant was demonized in the United States during the early part of the 20th century and classified as a narcotic, right alongside heroin.

In contrast with its early reputation as an inducer of “reefer madness”, a number of positive effects have been consistently attributed to Cannabis. One well-known effect is increased appetite.

This property led to the investigation of Cannabis as a possible source of an appetite-stimulating pharmaceutical, which resulted in the development of the drug known as Marinol (dronabinol). It’s prescribed to cancer patients and others who lack an appetite.

Not only does Cannabis improve appetite, but it also helps relieve pain and distress, giving cancer patients another reason to use it.

Although many individuals have illegally used Cannabis for pain, it’s only recently that it’s been decriminalized by some states.

In addition to cancer patients, accident victims, arthritics, those with gout or neuropathy, and many more have used Cannabis to relieve pain and anxiety.

While it is evident that Cannabis can relieve several side effects of cancer and its therapies, another intriguing possibility has emerged. What if Cannabis could actually treat the disease itself?

A recent study showed the nonpsychoactive component in Cannabis known as cannabidiol has been shown to inhibit the progression of glioblastoma (a type of brain cancer), breast, prostate, colon and lung cancers, as well as prevent metastasis.

In a study involving 84,170 men, the use of Cannabis was associated with a 45% reduction in the risk of bladder cancer over an 11 year period in comparison with no use. The finding was in sharp contrast with the use of tobacco alone, which increased bladder cancer risk by 52%.

A study that involved mice that received implanted prostate tumors revealed that cannabis extract enriched with cannabidiol inhibited the growth of tumor cells in a manner similar to chemotherapy.

Note that the medicinal benefits of Cannabis do not cancel out its potential for abuse. For example, it’s not recommended to drive a car or operate machinery after using it, due to its psychoactive effects. Furthermore, possessing it in a number of states could lead to some jail time.

Nevertheless, recognition of the therapeutic benefits of Cannabis is growing like . . . a weed. Increased support of the right to use it as a treatment should result in the legalization of medical marijuana in more states and increased research into its cancer-fighting properties.