Can Chemical Mixtures Cause Cancer? 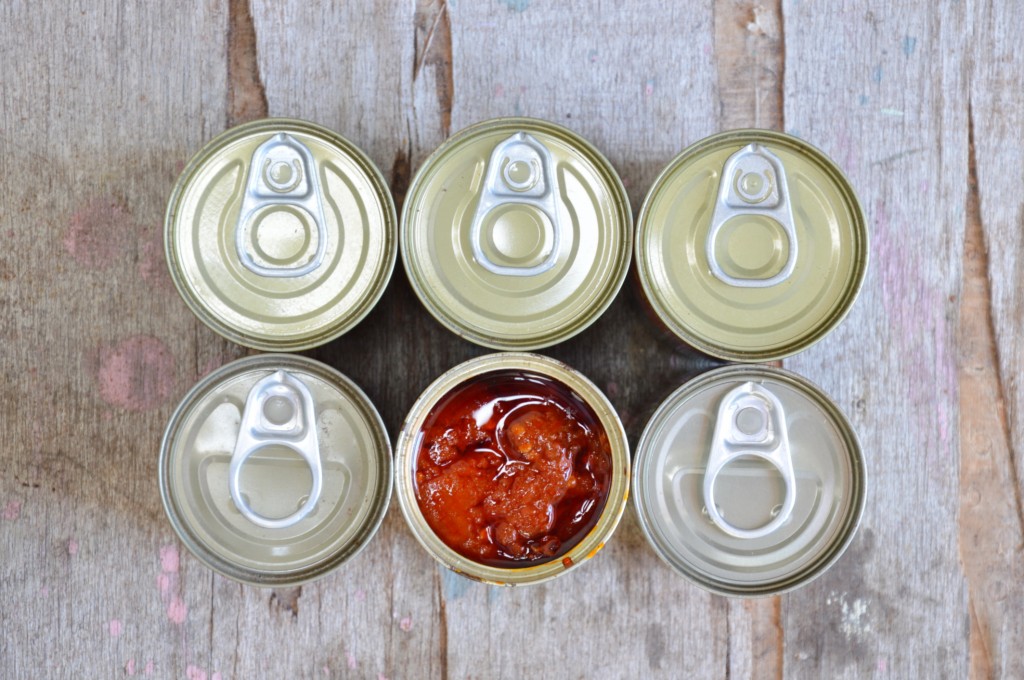 EWG PRESS RELEASE–Conventional thinking about cancer prevention may overlook growing evidence that the combined effects of chemicals that are not carcinogenic on their own may be a significant cause of cancer, according to a new EWG analysis of a series of papers published on June 22 in the scientific journal Carcinogenesis.

The analysis, “Rethinking Carcinogens,” takes a close look at new research on chemical exposures and cancer conducted by The Halifax Project of the Canadian non-profit organization Getting to Know Cancer. In an easily digestible way, EWG’s report connects the dots between the Project’s findings and what we know about how people develop cancer at the cellular level.

“It’s becoming clear that the way we think about toxic chemicals and cancer should change,” said Curt DellaValle, Ph.D., EWG senior scientist. “This new research builds on the knowledge that cancer develops in many steps and not all at once. It suggests that exposures to certain combinations of chemicals, ones that are not individually carcinogenic, may cause cancer by disrupting multiple cancer-related pathways in the body. This is different from conventional wisdom and should be cause for concern and intensified research attention, given the multitude of chemicals we encounter in our daily lives.”

The Halifax Project, a group of more than 300 scientists, examined 85 chemicals that are not known to cause cancer on their own but might be “partial carcinogens” that can, in combination, trigger “hallmarks of cancer,” cellular changes that may allow or cause healthy cells to turn cancerous. Of the 85 chemicals the team studied, which included phthalates and pesticides, 59 percent were found to affect the cancer hallmark processes, even at low doses similar to those people encounter in daily life.

Based on data from an annual, nationally representative survey conducted by the Centers for Disease Control and Prevention, EWG found that 23 of the 85 chemicals are found at detectable levels in humans.

Current regulatory thinking takes the approach of assessing and reducing exposures to individual, “complete” carcinogens, chemicals known to directly cause cancer. EWG believes that in light of the new evidence, it is time to take a different approach that considers cumulative exposures to a broad range of partial carcinogens.

EWG has long advocated for meaningful reform of the federal toxic chemicals safety system and pushed companies to better label the chemicals in their products, as well as to move move away from harmful substances such as BPA and perfluorinated chemicals (PFCs).

“Cancer imposes staggering costs to society, and compelling evidence tells us that exposures to chemicals in the environment are a significant risk factor,” said Ken Cook, president of EWG and a melanoma survivor. “Reducing exposure to chemicals that may trigger cellular changes that could lead to cancer is an important step toward decreasing everyone’s risk of developing these terrible diseases.”