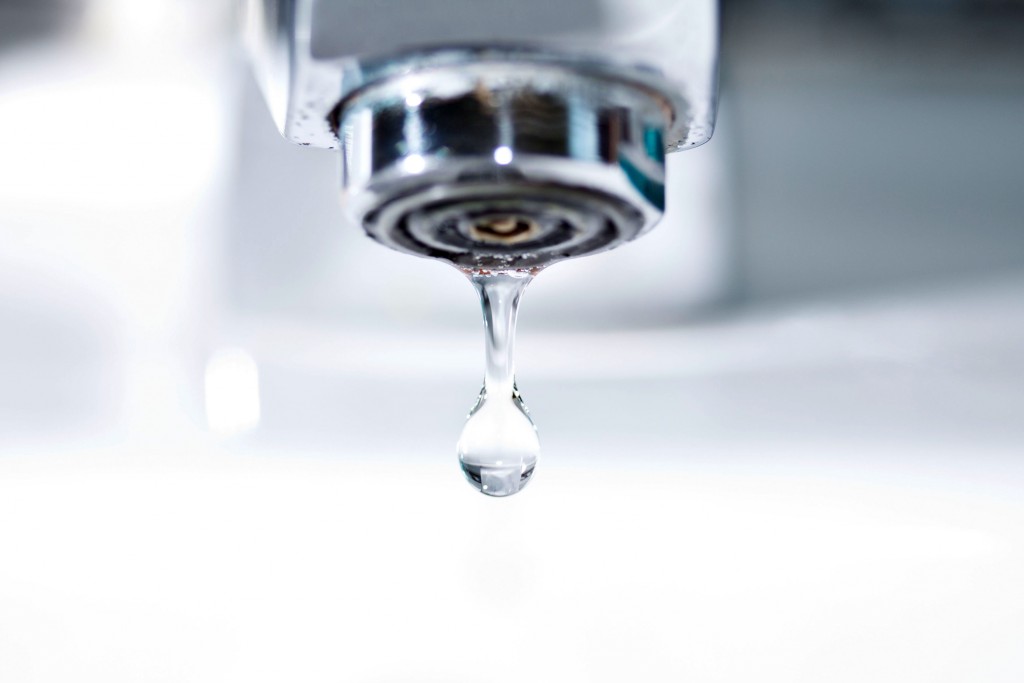 The notorious “Erin Brockovich” carcinogen contaminates the tap water of two-thirds of Americans at levels above what scientists say is safe, according to a new EWG analysis of federal water testing data.

Under an Environmental Protection Agency program, from 2013 to 2015, local water utilities took more than 60,000 water samples and found chromium-6 in more than 75 percent of samples. The EPA’s tests were spurred by a 2010 EWG investigation that found elevated levels of chromium-6 in the tap water of 31 of 35 cities sampled. EWG’s analysis of the EPA data estimates that water supplies serving 218 million Americans have potentially unsafe levels of the chemical.

EWG’s interactive map details the chromium-6 test results by county for all 50 states. Of major metro areas, Phoenix has by far the highest level of the contaminant, followed by St. Louis County, Houston, Los Angeles and Suffolk County, N.Y. But every U.S. water system serving more than 1 million people has chromium-6 concentrations that could be harmful.

Government scientists in California and other states say extraordinarily low levels of chromium-6 can cause cancer in people. But federal regulations are stalled by a chemical industry challenge of how the EPA calculates cancer risk. Of the states, only California has set a legal limit for chromium-6 in drinking water, although the limit is far too high to protect public health.

“Houston, we have a problem. More than 20 years ago, we learned that this dangerous chemical poisoned the tap water of California communities, and now these tests and EWG’s report show that roughly 218 million Americans are being served drinking water polluted with potentially dangerous levels of this known carcinogen,” said Erin Brockovich, a consumer advocate whose investigation of deaths and disease in a small desert town brought chromium-6 to national attention.

“But in that time the EPA hasn’t set drinking water standards for any previously unregulated contaminant, and there are disturbing signs the agency may again do nothing about chromium-6,” added Brockovich. “This is an abject failure by the EPA, including members of Congress charged with overseeing the agency, and every American should be outraged by this inaction.”

Chromium-6 is used in steel production, chrome plating, and to lower the temperature in electrical power plants’ cooling towers. It’s also in the ash from coal-burning power plants, typically dumped into unlined pits where it can threaten water supplies. Inhaling airborne chromium-6 particles can cause lung cancer, and ingesting it through tap water is linked to stomach cancer, liver damage, reproductive problems and harm to children’s brain development.

In 2008, a two-year study by the National Toxicology Program found that chromium-6-laced drinking water caused cancer in rats and mice. From that and other studies, scientists in the respected and influential California Office of Health Hazard Assessment calculated that even tiny amounts of the chemical can cause cancer in people, a conclusion affirmed by state scientists in New Jersey and North Carolina.

Comparing the EPA test results to the California scientists’ calculations, EWG estimated that if left untreated, chromium-6 contamination of drinking water could cause more than 12,000 cases of cancer by the end of the century.

“Americans deserve to know if there are potentially harmful levels of a cancer-causing chemical in their tap water,” said David Andrews, a senior scientist at EWG and co-author of the report. “But the test results on the EPA’s website are hard to find and even harder to understand. So we compiled and sorted the data, and we found that the scope of the contamination is startling. It’s long past time for the EPA to take action to protect Americans from chromium-6.”