The Benefits of Saw Palmetto 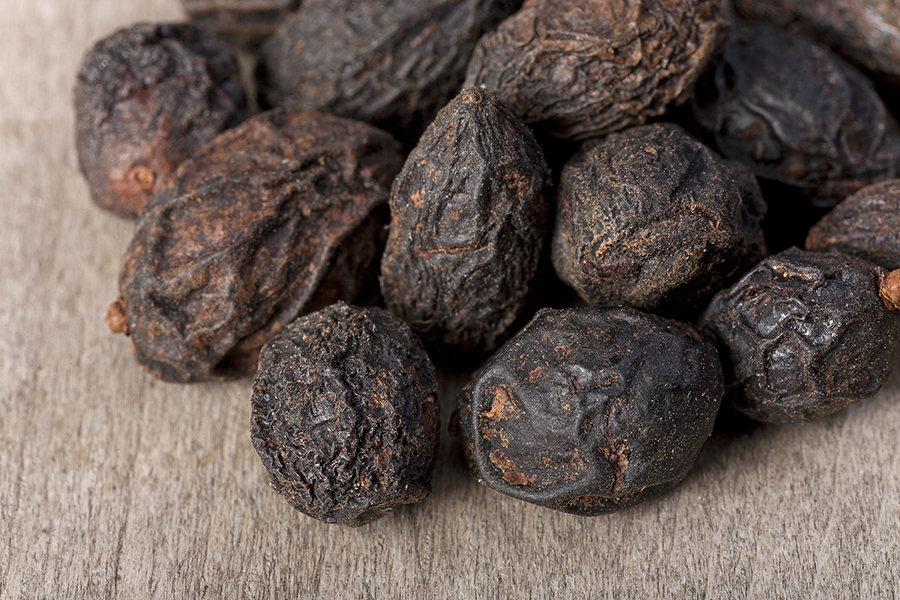 As men grow older, many experience declining prostate health that significantly affects their lifestyle and well-being. One of the most common conditions threatening
the prostate gland is benign prostatic hypertrophy. This swelling of the prostate gland can lead to myriad symptoms such as increased urinary frequency, weak urinary stream, and difficulty initiating urination.

By helping to prevent the conversion of testosterone to its potent metabolite dihydrotestosterone (DHT), saw palmetto may have important implications for preventing hormone-related cancers in men, such as prostate cancer. Saw palmetto’s ability to modulate hormonal balance also makes it a promising candidate for preventing and treating hair loss, with initial studies demonstrating positive effects.

Benign prostatic hypertrophy (BPH) is a common condition that becomes increasingly prevalent in aging men. BPH affects 8% of all men at the age of 40, 60% of men in their seventies, and 90% of men in their eighties. One fourth of these men will develop moderate-to-severe lower urinary tract symptoms that will greatly affect their quality of life.

The prostate gland’s sole function is to secrete fluid containing substances needed for reproduction. This process requires an extremely high concentration of androgen hormones in the prostatic tissues. BPH seems to be related to the prostate’s long-term exposure to the strong androgen dihydrotestosterone (DHT), as well as to estrogens. The enzyme necessary to convert testosterone into DHT is called 5-alpha-reductase.

In one trial, researchers assessed the efficacy of 160 mg of saw palmetto given twice daily for two years. The study enrolled men with clinically diagnosed BPH and complaints of prostate symptoms. The patients were evaluated at 6, 12, 18, and 24 months. At each subsequent evaluation, the patients’ quality of life and maximum urinary flow had improved, and both prostate size and symptoms had decreased. The study participants reported that sexual function remained stable for the first year of treatment and significantly improved during the second year. Another study examined men aged 45 or older with moderate-to-severe symptoms of BPH. After receiving placebo for one month, the men were randomly assigned to receive either saw palmetto or placebo for an additional six months. The men were evaluated using the International Prostate Symptom Score and measurement of urinary flow rate. The saw palmetto group experienced a significant decrease in its prostate symptom scores. Moreover, its quality-of-life scores increased to a greater degree than in those taking a placebo. The researchers concluded that saw palmetto significantly improved urinary symptoms compared to placebo.

Growing numbers of aging adults are turning to a novel therapy called hormone restoration to fight the signs of aging and regain their youthful vitality. Proper hormone restorative therapy involves balancing and maintaining youthful levels of the body’s key hormones. For optimal health, pregnenolone, dehydroepiandrosterone (DHEA), progesterone, cortisol, estrogen, testosterone, and DHT all need to be in proper balance. 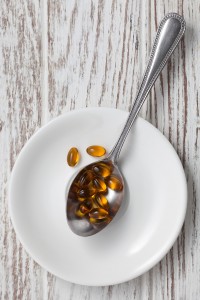 More and more men are using testosterone therapy to regain their youthful vigor. Testosterone not only can transform itself into DHT via the 5-alpha-reductase enzyme, but also can convert to estradiol via the aromatase enzyme. These are undesirable effects, since elevated DHT may lead to enlargement of the prostate and possibly to loss of scalp hair. Furthermore, elevated estradiol in men has been linked to gynecomastia (breast enlargement in men), decreased sexual function, and weight gain.

Fortunately, such side effects of testosterone therapy can be avoided by taking some simple steps. Studies show that an extract of saw palmetto can block the conversion of testosterone to DHT. Research has also shown that zinc may block testosterone’s conversion (aromatization) to estradiol. In a study published in the Journal of Nutrition, researchers examined the effects of zinc deficiency on androgen metabolism and aromatization. The formation of estradiol from testosterone was significantly greater in rats fed a zinc-deficient diet than in freely fed rats. The researchers concluded that zinc deficiency reduces circulating testosterone concentrations, alters hepatic steroid metabolism, and may increase circulating estradiol concentrations. Ensuring adequate zinc status may thus help prevent the undesirable conversion of testosterone to estradiol.

Intriguing research suggests that supplementation with saw palmetto may prove useful in preventing and managing hair loss. It has been estimated that there are between 100,000 and 150,000 hairs on the human scalp. On average, between 50 and 150 hairs may be lost each day. Baldness occurs when this hair loss occurs at an abnormally high rate or when hair replacement occurs at an abnormally slow rate. About 95% of all cases of hair loss are the result of androgenic alopecia, or male pattern hair loss.

Finasteride, marketed under the brand names Propecia® and Proscar®, is an FDA-approved treatment for men with androgenic alopecia. Clinical studies in balding men have demonstrated that finasteride reduces scalp DHT levels and improves hair growth, confirming DHT’s role in the pathophysiology of androgenic alopecia. Studies have shown that both finasteride and saw palmetto are effective inhibitors of the 5-alpha reductase enzyme. However, researchers have also discovered that finasteride is associated with a greater risk of erectile dysfunction, ejaculatory disorders, and decreased libido. Thus, many men are seeking effective solutions for hair loss that are free of these side effects.

One study sought to examine saw palmetto’s effects in treating androgenic alopecia. The study followed 19 healthy men, aged 23-64, with mild-to-moderate androgenic alopecia. The men were given either 200 mg of saw palmetto and 50 mg of beta-sitosterol twice a day or a matching placebo for an average of 4.6 months. Overall hair assessment was determined using a standardized scale. The patients were asked to evaluate any changes with respect to their current satisfaction with their hair. Assessments were performed at baseline and at the study’s completion. Sixty percent of the study subjects were rated as improved at the final visit. Larger, gender-specific clinical trials are needed to further elucidate these promising initial findings.

For over 200 years, saw palmetto has been used to prevent and improve the symptoms associated with benign prostatic hypertrophy in men. Growing evidence indicates that supplementing with saw palmetto may also positively modulate the complex system of hormone metabolism in men and women alike. Saw palmetto’s effects on hormone metabolism may have important implications for hormone restoration programs as well as for supporting healthy hair growth and preventing hair loss.

Saw palmetto has no known drug interactions, and reported side effects are minor and rare. However, some health care practitioners have noted that high doses of saw palmetto may lead to a loss of libido in both men and women. Life Extension suggests a daily dose of 160 mg of saw palmetto for women and 160-320 mg for men.