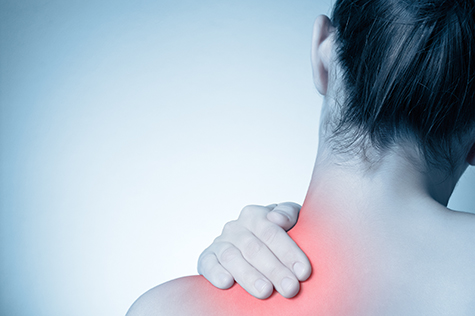 These are some pretty big questions, so we’re going to answer them in two parts. In this column, we’ll explore inflammation itself. We’ll address whether what you eat can have in another column. There’s been an increase in awareness about the concept of inflammation in the last few years. At its most basic, it’s the body’s localized response to injury or infection. When you catch a cold, scrape your knee or get a sunburn, inflammation is the cause of the swelling, heat, pain and redness that follow. And while it sounds simple, the pathways and mechanisms of inflammation, as well as the many ways it can act upon the body, are really quite complex.

The human body is perpetually on guard for anything that may harm it. This includes physical injury to skin, bone, organs or tissues, or potentially dangerous invaders such as bacteria, viruses, pathogens or other harmful stimuli. When damage is detected, the body’s immune system rallies. Many different types of immune cells “wake up” and begin to release a variety of substances, each of which causes a rapid series of protective responses. This is part of a process known as acute inflammation.

Blood vessels expand so they can quickly send additional blood to the injured area. They will also temporarily become more permeable, so as to flood the site of damage with specialized chemicals produced by white bloods cells, which are our first line of defense against infection. These responses are what cause the injured area to turn red, feel hot and become swollen.

Some of the substances released in the immune response will also cause surrounding nerves to send pain signals to the brain. That causes your attention to be drawn to the site of the injury, which you will then shelter from further damage.

Without the inflammation response, our wounds and injuries would not heal. However, things can go awry. Sometimes the immune system will issue an inflammation response against otherwise innocuous substances, like pollen, certain foods or pet dander. The result is allergies, which can range from annoying to life-threatening.

Even more challenging is chronic inflammation, an immune response that lasts for months or even years. It happens when the body targets its own cells and tissues, which can result in disease. For example, rheumatoid arthritis is caused when joints throughout the body are permanently inflamed. Psoriasis is a chronic skin disease caused by inflammation. Inflammation of the bowel can cause conditions like Crohn’s disease, celiac disease and ulcerative colitis. And inflammation plays a role in cardiovascular disease, heart attack and some cancers.