About My Uterus: A Journey of Pain and Triumph 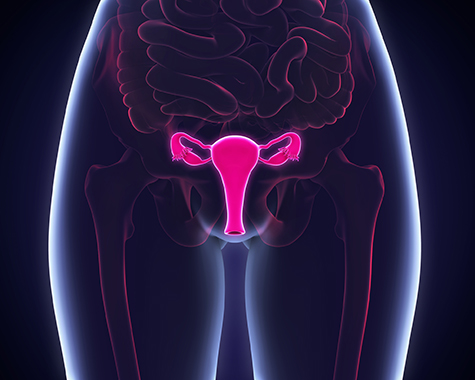 With a fierce commitment to truth and a profound literary sensibility, science writer and author Abby Norman weaves together medical research and her own health trials in a gripping medical mystery and an inspiring story of perseverance and empowerment. Ask Me About My Uterus is Norman’s journey to understand her own pain and a quest to make doctors believe in other women’s pain. 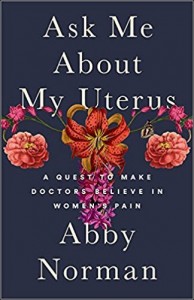 In the fall of 2010, during her sophomore year of college, then 19-year-old Abby Norman was repeatedly hospitalized in excruciating pain. Over the next several months her strong dancer’s body dropped 40 pounds and grey hair sprouted from her temples. The many doctors she saw insisted it was all in her head. Unable to get out of bed, much less attend class, she lost her dance scholarship, dropped out, returned to her home state of Maine with barely a penny to her name, and embarked on what would become a years-long journey to discover what was wrong with her.

It wasn’t until she took matters into her own hands—securing a job in a nearby hospital and educating herself over lunchtime reading in the medical library—that she found an accurate diagnosis of endometriosis.

Norman takes us through the years surrounding her diagnosis, including details of her most intense childhood struggles and how particular moments influenced her quest. Throughout the book, she details her countless interactions with health care professionals, who were mystified by her condition and continuously blamed her for her suffering. 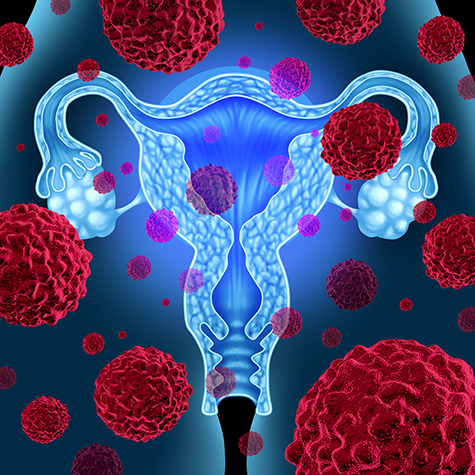 Even now she faces scrutiny, as there is no known cure for endometriosis and as even more unusual medical conditions have befallen her in the years since that single diagnosis.

Her experiences led her to become an advocate for patients, and her work (when she’s well enough to travel) includes educating health care professionals. Many doctors have responded to her presentations with ashen faces after realizing they had done to patients what was done to her.

An estimated 6.5 million women in the U.S. and 200 million worldwide are believed to be affected by endometriosis — but women are not the only people affected by the disease. It can occur in anyone, of any race or ethnicity, who has a uterus whether they identify as female or not.

Endometriosis is when tissue that is similar to the lining of the uterus (endometrium) is found in parts of the body other than the uterus or even outside the reproductive system. The rogue tissue resembling endometrial tissue are often called implants or lesions. Just as the lining of the uterus bleeds during a menstrual period, the lesions also respond to hormonal cycles and bleed. This can cause inflammation, scarring, severe pain, and a host of other symptoms that depend on where the lesions are.

Endometriosis is much more than “bad periods.” Many sufferers experience tremendous pain before, during and even after their periods, chronic pelvic pain, painful sex, painful bowel movements, painful urination, back pain, leg pain, and shoulder pain. Endometriosis is hard to diagnose and treat because symptoms don’t necessarily correlate to the extent of the disease. It can also cause fatigue and lack of energy, depression and isolation, difficulty maintaining relationships with a decrease or loss of sex life, inability to conceive, and struggles with work and social commitments.

For most sufferers, it is often a long road to getting a diagnosis: they will go to an average of 6-8 doctors for 8-10 years before endometriosis is correctly diagnosed. All the while, they are often given a great deal of harmful misinformation: that painful periods are normal, that pregnancy and hysterectomy will cure endometriosis (they do not), that their pain is psychological — or that they are malingerers.

Some other facts about endometriosis:

The book is by turns humorous, infuriating, and triumphant. Norman puts her own trials into a broader historical and political context by weaving together medical research from the past and present. In doing so she shows that women’s bodies have long been the battleground of a never-ending war for power, control, medical knowledge, and truth.