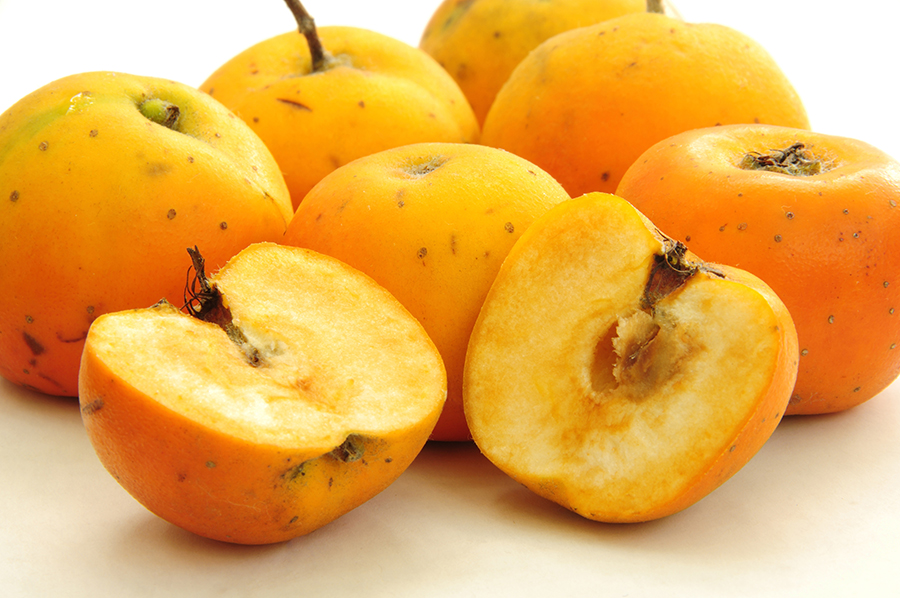 Weight loss supplements and herbs abound in drugstores, health stores, and online.There are some plant extracts that may aid in weight reduction though most research suggests a very small added increase in weight loss when used in conjunction with reduced calorie intake and increased physical activity. Tejocote or its root form, Alipotec, is an herb showing up in supplements on shelves in the U.S. but is it safe or effective?

A medicinal hawthorn plant, Crataegus Mexicana, is a species native to Mexico and commonly called Tejocote. It produces a fruit similar to a crabapple and is used in the diet both consumed directly or in a drink called ponche used during celebrations and festivities. This fruit is also commonly made into jelly and candy and typically enjoyed in a cooked or processed form rather than raw. While Tejocote fruit is likely safe to eat, herbal supplements are a different story.

Like so many plants, there is evidence of humans utilizing the Tejocote plant since ancient times. In Turkey and other Mediterranean areas, it was used medicinally to support a healthy urinary tract. The root and bark from this tree was used to treat heart disease, for blood pressure, and as an anti-spasm treatment. Research on the benefits of this tree include nutrients in its fruit and flowers showing vitamin A and C content, minerals like calcium, phosphorus and iron as well as many antioxidants including flavonoids such as quercetin (also found in apples!) and carotenoids.
For weight loss specifically, an herbal product called Alipotec or Tejocote root can be found in stores and on the internet. Unreliable online resources claim that it is safe and effective for weight loss though state that it should be taken with plenty of water and potassium rich foods as it depletes this mineral. You will also read warnings that Alipotec supplements can cause gastrointestinal distress and frequent visits to the bathroom due to increased bowel movements.

Several challenges exist when studying this herbal extract. First, there is little scientific research on it at this time. Second, nutritional content of the fruit and any supplement form of the plant vary widely so standard products are not available currently. Crataegus Mexicana pertains to 14 species of Mexican hawthorns producing stone fruit so it would be difficult if not impossible to know the formula of bark extract being sold.

As with many natural compounds, there are safety considerations for Tejocote when used as a supplement. The fruit of this tree are the most commonly consumed part of the plant and is generally understood to be nontoxic, commonly used in cooking. Keep in mind that other parts of the plant are not well studied and weight loss supplements can be tainted with other compounds.  When choosing any supplement, aim for a brand that has been third-party tested and always check with your doctor to avoid any drug interactions when combining with other herbs, medications or conditions. Warnings of this herb causing increased bowel frequency, requiring increased water intake and potassium loss is a red flag for many medical conditions and medications. Your best bet for safe and effective weight loss? A specialized exercise and nutrition plan from an educated, certified expert who can individualize recommendations for your unique needs!

As research on Tejocote and Alipotec continues to emerge, you will likely continue to see it on shelves, but more scientific evidence is needed to fully understand its potential. Let us know if you’d had success with or have questions about Tejocote!