Eastern European Favorites Walk on the Lighter Side 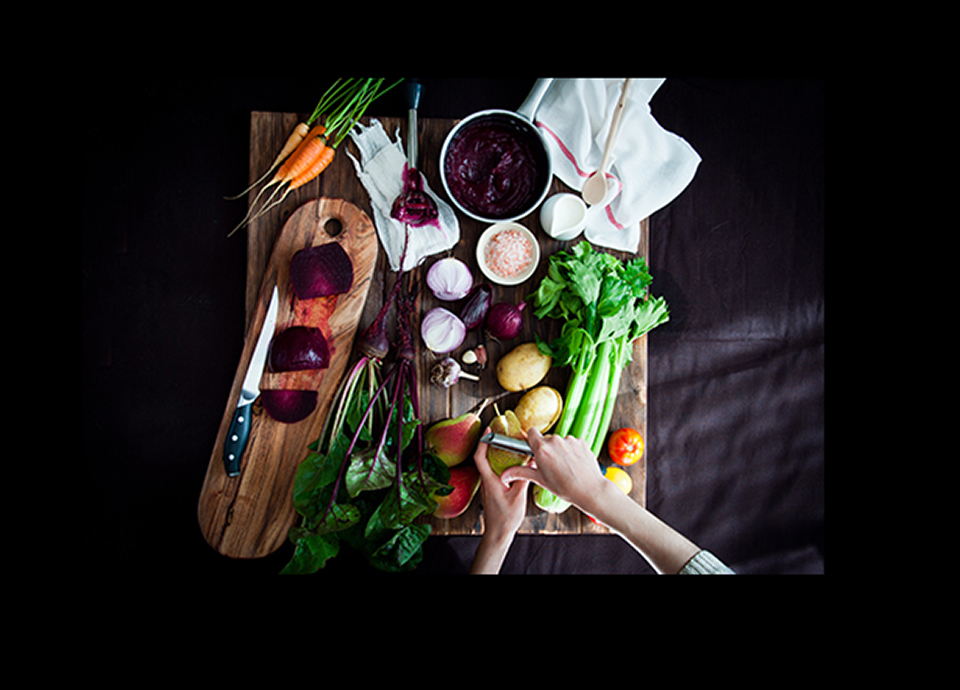 Eastern European foods are not necessarily known for their healthy attributes. In general, the foods of countries including Russia, Poland, Hungary, Romania, Bulgaria, Ukraine, Lithuania and the Czech Republic are heavy on meat, sour cream and lard or chicken fat. However, they are delicious comfort foods, no matter where in the world you or your ancestors hail from. In the spirit of FoodTrients, I’ve adapted some recipes to make them lighter, more healthful versions of the originals. Here are a few of the guidelines I used to make these recipes more modern and health-friendly: 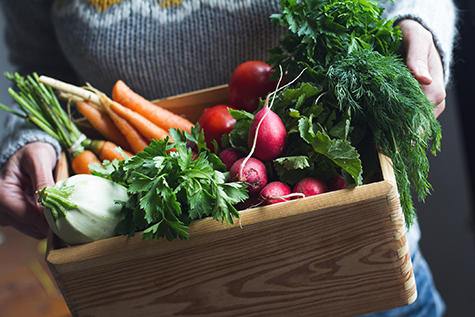 Add vegetables – By increasing the amount of vegetables or adding them when the original ‘grandma’ recipe didn’t call for them, calories and fat content are reduced, but fiber, vitamins and other nutrients are increased.

Change the fat – I’ve changed the cooking fat for these dishes from saturated fats (schmaltz, which is Yiddish for chicken fat and lard, which is from pigs) to unsaturated fats like olive or avocado oil. You probably won’t miss them!

Increase the seasoning – For many of these recipes I’ve included larger amounts of herbs and spices or added new ones.

Most people associate borscht, or Russian/Ukrainian beet soup as heavy, sour cream-laden and bright pink. This version contains fresh beets, which are low in calories but contain many vitamins and antioxidants that promote cell health. Beets contain pigments called betalains, which are believed to possess anti-inflammatory properties that can help fight diseases such as cancer, liver and heart disease. 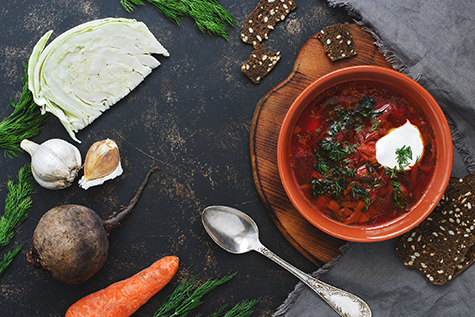 With winter on the way, here’s another hearty soup recipe that originates from Russia. It’s vegetarian and you can improvise by adding seasonal vegetables. The potatoes with their red skins contain vitamins and fiber, and the green beans provide good amounts of protein, thiamin, riboflavin, niacin, vitamin B6 as well as some calcium, iron, magnesium and potassium. This soup is also a good source of dietary fiber, vitamins A, C and K, folate and manganese. 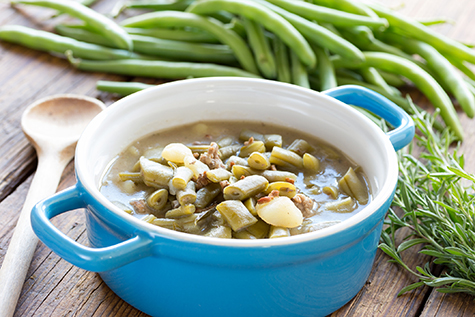 Meat is essential to Eastern European cuisine and main dishes can be lightened up with a few modifications. Chicken Budapest is a take on the classic Hungarian dish, chicken paprikash. Of course the chicken is high quality protein.  Paprika helps with indigestion, cardiovascular health, and circulation; is antibacterial and anti-inflammatory and contains vitamins A, E, K, and C. I’ve substituted Greek yogurt for the sour cream to further lighten the dish. 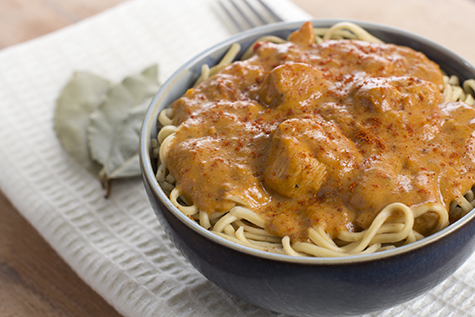 Slow cookers are fantastic for busy people who still like to eat well. Throw in some ingredients, turn it on and eight hours later, dinner’s ready. The beauty of pot roast is that it’s a great way to use lean, inexpensive cuts of meat. The slow, moist cooking method makes the meat tender. 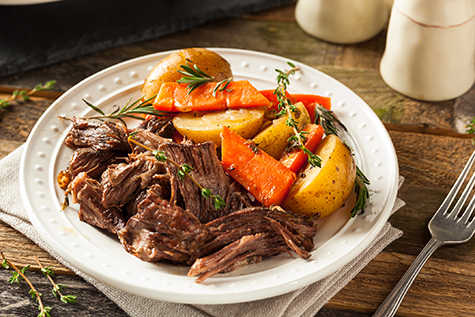