Is Apple Cider Vinegar Good for Us? 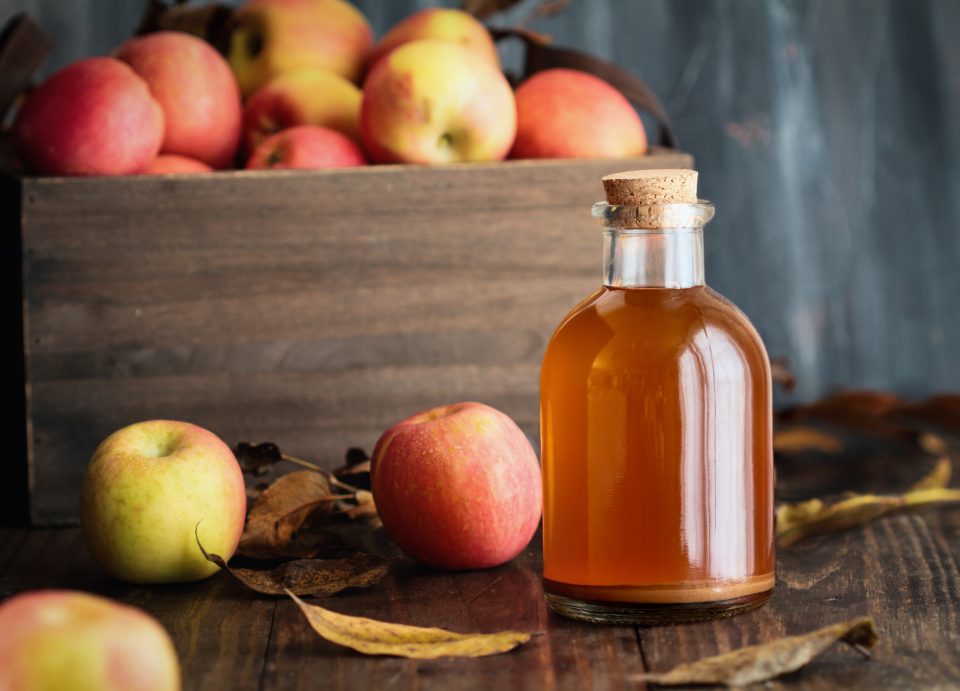 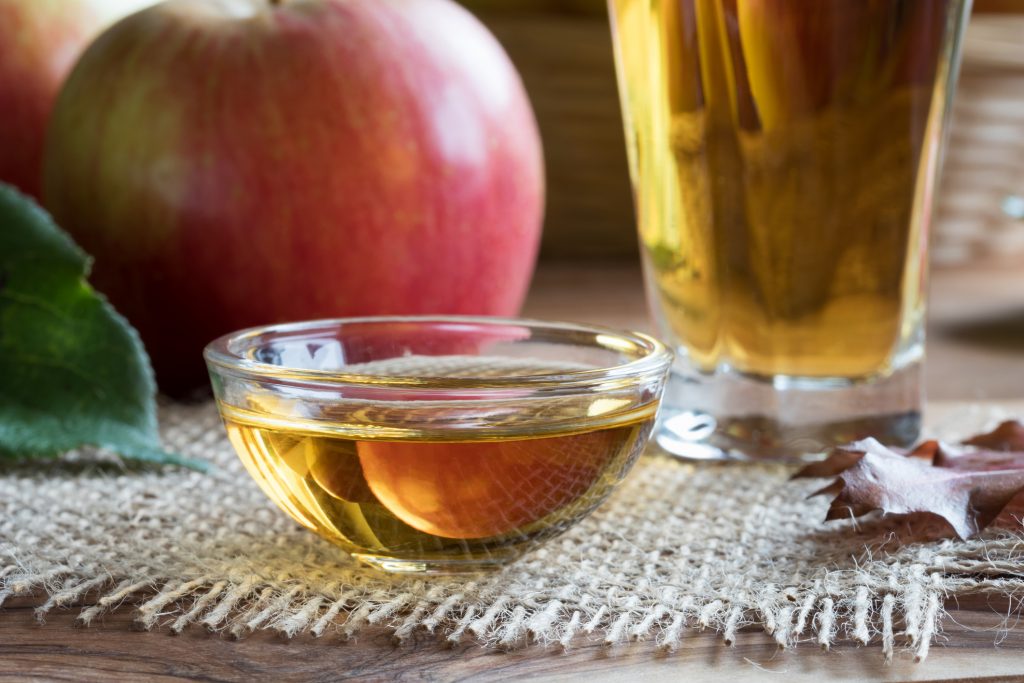 Ever wonder if all those too-good-to-be-true-sounding claims about apple cider vinegar (ACV) are true? Let’s break down the research! ACV is created from ripe, high-sugar apples that have undergone a fermentation process to convert the sugar to alcohol and then to acetic acid.
Many of the health benefits of ACV are linked to the “mother” — a combination of yeast, probiotics, and enzymes created during the fermentation process. The “mother” is the cloud-like glob in the bottom of the bottle of many ACV bottles on the market.

ACV has long been considered a cure-all in some traditional medicine circles, but it might not be all that you think it is regarding your health and could actually be harmful when consumed in high amounts. There is little evidence supporting many of the claims, but it does have some potential health benefits worth noting. 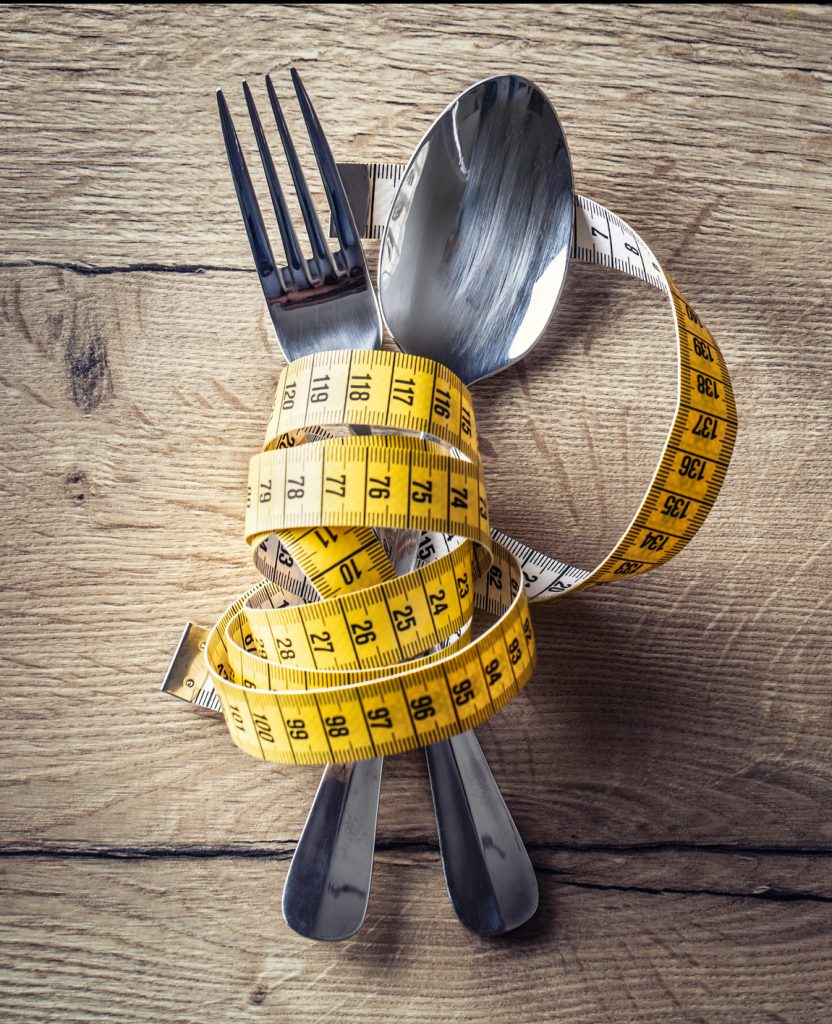 Here are a few of the potential health benefits of ACV that are being explored:

It’s important to also mention some of the health and safety concerns associated with ACV. The high acidity may cause tooth erosion with high amounts of intake and may also be irritating to those with acid reflux or other gastrointestinal issues. It can interact with several common medications including diabetes medication and insulin. Be sure to talk to your doctor before using ACV therapeutically. For your salad dressing though? It’s almost always okay in common culinary quantities.
Another topic definitely worth noting is that no solid evidence supports ACV is effective against COVID-19, despite some claims you may see on social media. Consider proven, evidence-based prevention methods for preventing and treating this virus, as opposed to ACV or other unproven natural remedies.

A majority of the studies exploring the health benefits of ACV have focused on its effects on blood sugar levels and weight loss. However, these studies have been short-term, had a small study population, or been completed on animals, not humans. There is some interesting preliminary research on its potential for lowering high blood sugar and high cholesterol and reducing body weight as concluded in a recent study. Overall, more research is needed to understand both the benefits and concerns associated with ACV. 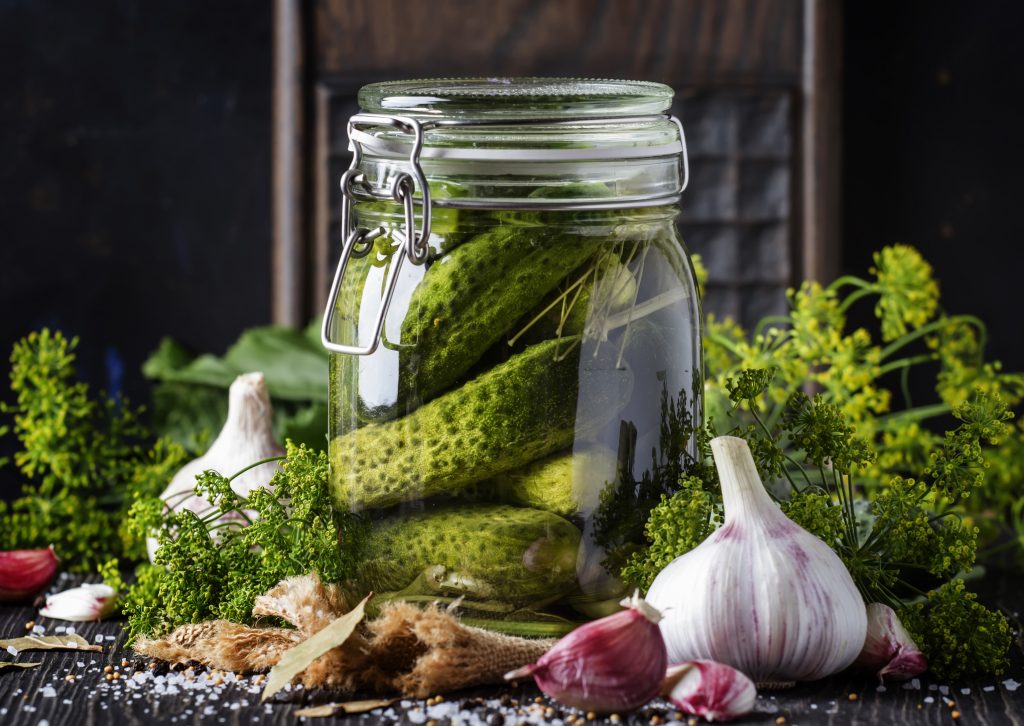 ACV, when consumed as part of a balanced diet in normal amounts found in food, is likely not harmful and could even potentially benefit your health. In the kitchen, ACV is commonly incorporated into salad dressings or marinades. It is also used when jarring and pickling foods due to its antibacterial properties that can prevent food from spoiling. Adding an acid to food can brighten the flavors so there are many uses for ACV in the kitchen.

While ACV has some positive benefits — great in the kitchen, anti-microbial properties, and is a healthful fermented food — it may not live up to the health claims many people make. My advice is to keep it in your salad dressing but to not over consume it on its own or drinking it in large quantities.