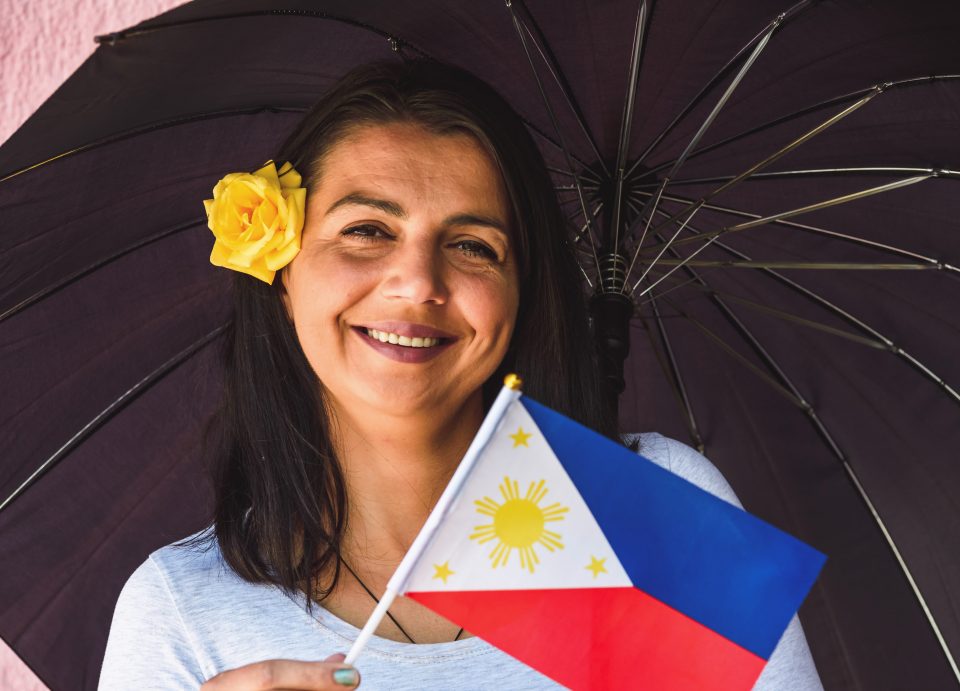 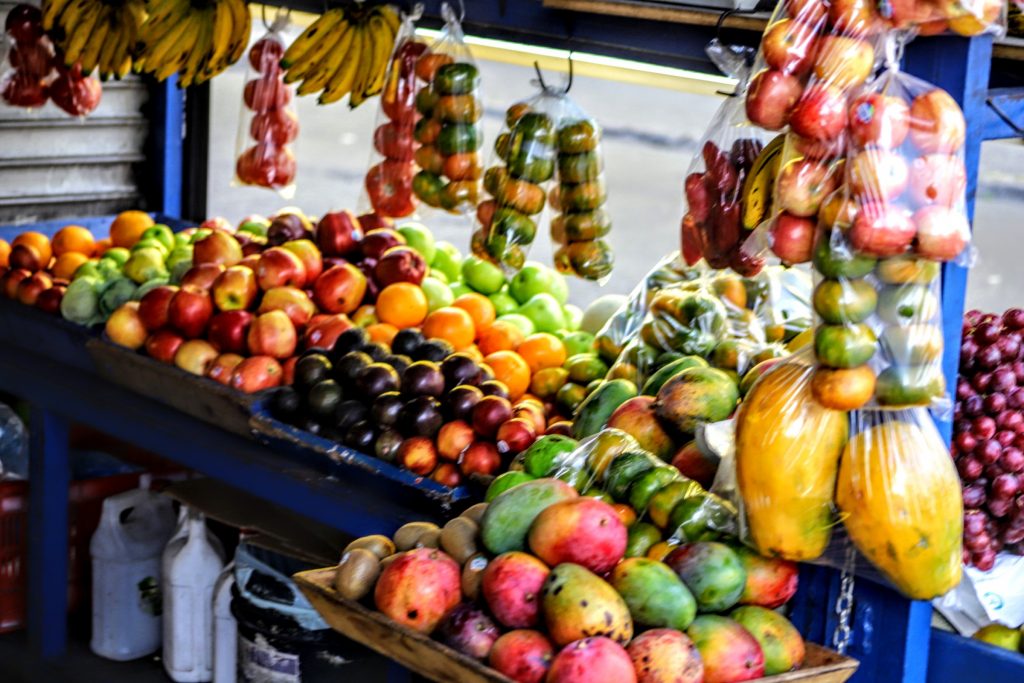 This is the last of our 5-part series on life in the “Blue Zones,” where people live longer, healthy lives. Each part looks into the diets and lifestyles of the areas where longevity is a normal part of aging better. Who doesn’t want to know their secrets?

Nicoya is an 80-mile peninsula located in the northeastern part of Costa Rica. This isolated area has a high population of centenarians and has been classified as a “Blue Zone” — a geographical region that has a significantly higher proportion of long-lived individuals compared to averages around the world. Nutrition plays a significant role in the overall health and longevity of this peninsula’s population, but there are some other factors that might be equally as influential such as maintaining a positive outlook, spending time outdoors, and a focus on family and friends.

The typical diet in Nicoya consists of mostly plant-based foods with occasional meat and fish dishes similar to the diet seen in other Central American countries. Rice, beans, and fortified maize are a few of the dietary staples in Nicoya. Nicoyans also consume large amounts of fruits and vegetables like banana, papaya, pejibayes, yucca, palm hearts, and squash. Coffee is a common beverage and is often sweetened with sugar or raw honey. Interestingly, the drinking water in Nicoya has the highest calcium content in the country. In general, Nicoyans tend to eat more in the earlier parts of the day and enjoy a light dinner in the early evening.

A wide range of spices are used in Nicoya to add a variety of flavor components to common dishes made from dietary staples like corn, squash, and plantains. Here are some of the spices used in this region: 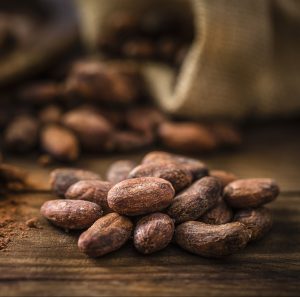 is raw and unprocessed and derived from the beans of the cacao tree. It is a staple in Nicoyan cuisine and is commonly incorporated into breads, puddings, and pinolillo — a traditional sweet cornmeal and cacao-based beverage, for a rich, chocolatey flavor. 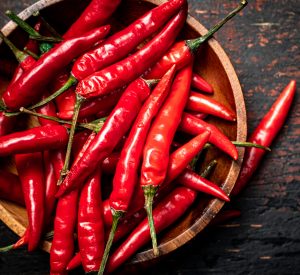 is used in a variety of ways in Nicoyan specialties. It is added to many soups, sauces, and dressings, as well as bean and corn-based dishes to add a kick of spicy flavor. 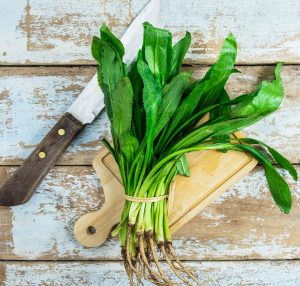 widely in Nicoyan cuisine, it is similar to cilantro, but has a stronger, more bitter flavor. It’s often added to soups, stews, and other meat dishes like olla de carne – a beef stew with vegetables. 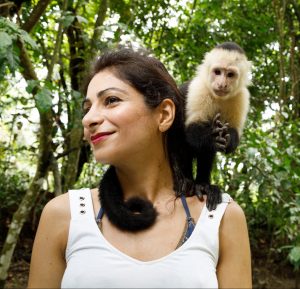 The isolation of the Nicoya Peninsula, like other Blue Zones, has led to strong social connections amongst the region’s population. Nicoyans frequently engage in conversation and laughter with friends and family which contributes to a sense of purpose and a feeling of belonging. Older adults tend to live with their families and get support from children and grandchildren.

Historically, Nicoya’s population has engaged in daily outdoor activities from a young age. Physical chores and work are a part of daily life, with farming, ranching, fishing, and other outdoor work being some of the most popular occupations in Costa Rica. Because Nicoyans spend parts of their day outside, they are getting regular sun exposure and taking in vitamin D, an important vitamin for bone health.

The Nicoya Peninsula has many longevity habits that we can learn from and implement into our own lives. Participate in Meatless Monday or grab a new, unfamiliar fruit or vegetable to try at the grocery store for new flavors and added nutrients!