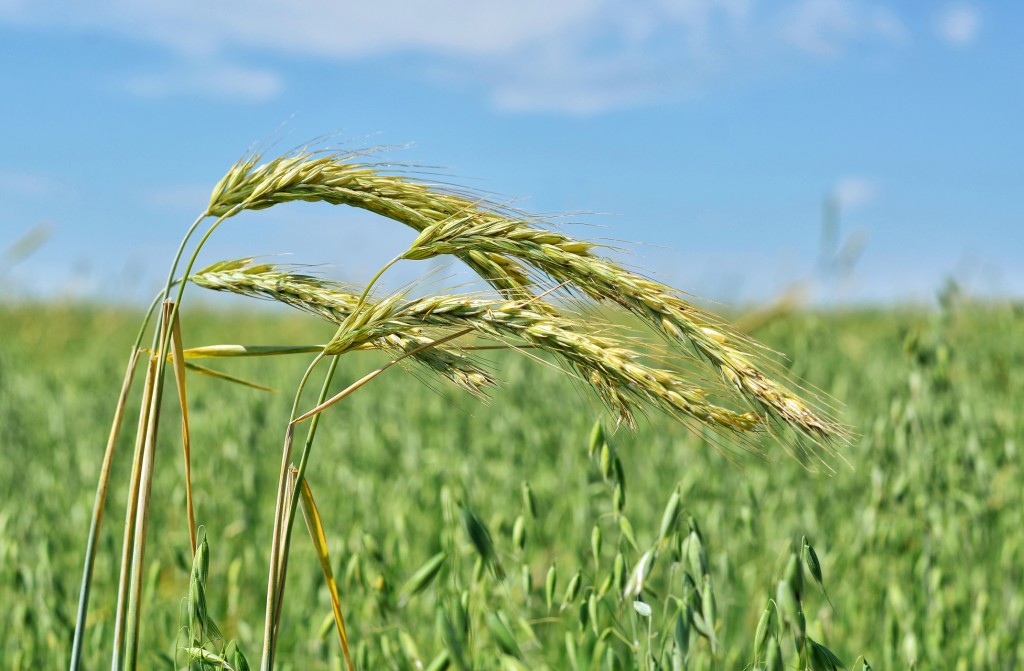 Have you ever wondered why you no longer can process information and focus quite as well as you did in your youth?

Or have you ever pondered as to why it is so difficult for some people to stay away from the dessert table or quit smoking?

The answer may be due to one common denominator that resides within your brain…dopamine.

Dopamine is known as the “feel-good” neurotransmitter that signals neurons to regulate mood and brain function and plays a large role in reward behavior.

Around age 45–60, the enzyme that breaks down dopamine, called monoamine oxidase-B (MAO-B), increases. The result of increased MAO-B is a decline in dopamine, contributing to cerebral senescence and corresponding depressive mood, cognitive dysfunction, and motor function decline.

It can be frustrating when a task that was simple years ago takes twice as long due to an inability to concentrate and block out distraction. This common problem may be correlated with the age-related decrease in dopamine.

Due to its dopamine-supporting property, researchers chose to assess the potential of green oat extract to impact cognitive performance. Researchers used the Stroop Color-Word test to measure various cognitive functions such as memory, catching errors, and appropriate response.

In this study, subjects who were not given the wild green oat extract made an average of 3.39 errors while the subjects receiving the wild green oat extract made only 1.2 errors — a significant improvement of 65%. Additionally, subjects who had been diagnosed with mild cognitive impairment showed a 26% improvement in test scores measuring the effects of distraction on mental performance.

A possible mechanism for wild green oat to enhance cognitive function may be due to its ability to improve blood flow to the brain.

You have probably noticed that certain behaviors provide more pleasurable feelings than others. This blissful state of mind is due to your brain’s release of dopamine.

While dopamine is also important for one’s well-being, activities that cause it to be released quickly — such as drugs, alcohol, and gambling — can oftentimes be addicting and dangerous. There is even evidence that foods and beverages high in sugar can be addicting and cause cravings because of the rapid release of dopamine that results from their consumption. This therefore contributes to an increased risk for diabetes and obesity.

Some individuals are more prone to these types of addicting behaviors due to the dopamine-induced euphoria they experience when these behaviors are performed.

Wherever you go, you are bound to see people sitting outside smoking, or with a cigarette hanging out of their car. Many of them have most likely tried to quit at least one time and failed, using methods such as nicotine patches, gum, or cold turkey. This is another example of how dopamine exhibits powerful control over our ability to practice moderation.

Cigarette smoking is the leading cause of preventable disease and death in the United States, accounting for 1 of every 5 deaths each year.

Wild green oat has shown the ability to decrease tobacco intake by 54% by improving dopaminergic transmission. This finding shows promise for wild green oat to be an alternative option for addicted individuals to help with smoking cessation.