What Exactly Makes Up A Healthy Diet? 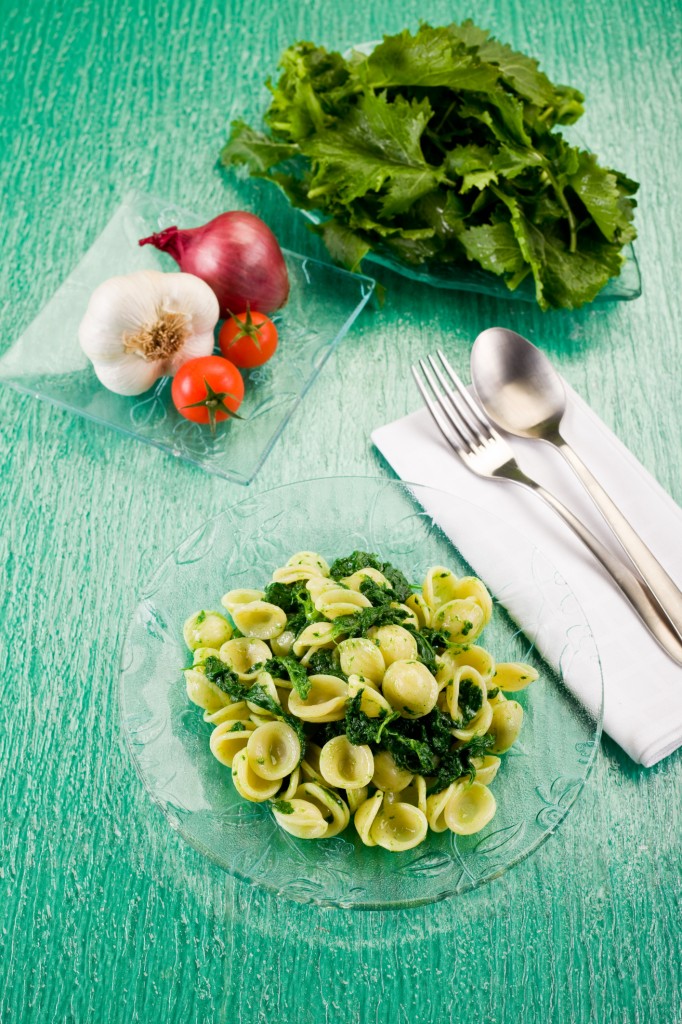 Put 20 of the world’s top nutrition scientists in a room together and what do you get? A 90-minute debate about what a vegetable is and, specifically, whether tubers such as potatoes fit in that category.

While the scientists couldn’t come to a consensus on potatoes at the recent Oldways conference, they did — finally — provide clarity overall on what we’re supposed to eat as part of a healthful diet: more vegetables, fruits, whole grains, low- or non-fat dairy, seafood, legumes and nuts. The group also recommended moderate alcohol consumption, with lower consumption of red and processed meats, sugar-sweetened drinks and refined grains.

The group also agreed with the 2015 Dietary Guidelines Advisory Committee’s endorsement of the Mediterranean Diet, the Vegetarian Diet and the Healthy American Diet.

Oldways, a Boston-based nutrition information nonprofit headed by Mt. Lebanon native Sara Baer-Sinnott, led the charge in seeking common ground on which foods and food groups are healthful and which ones people should limit or avoid.

A key problem she sees is the daily barrage of media reports about bacon and butter being good, or kale being toxic, or meat diets being the ultimate in good health. This prompted her to invite 20 of the leading nutrition scientists –Walter Willett, David Katz, Dean Ornish, Neal Barnard, T. Colin Campbell and S. Boyd Eaton among them — to work on a consensus of what foods can extend longevity and prevent chronic disease to benefit people and the planet.

Food and nutrition journalists and bloggers also were invited to discuss how and why the science so often is distorted by reports extolling the virtues of foods long deemed unhealthful while condemning foods scientifically proven to be beneficial. The often noted example was Time magazine’s June 2014 cover story, “Bacon is back.”

“No wonder people say they are confused and have no idea how they should eat and therefore just give up,” Oldways stated in its conference introduction. “Adding to the confusion, public perception is that nutrition advice changes every day, leaving many of us scratching our heads and saying, ‘Can’t those experts agree on anything?’ ”

Dr. Eaton, the Harvard scientist who is known as the father of the Paleo Diet, surprised the other scientists by noting that whole plant foods were healthiest, and that he recommended meat consumption only a few times a month, with fish being the most healthful meat. The consensus was that meat consumption should focus mostly on fish and less so, poultry. Beef and processed meats should be limited or avoided.

The Common Ground conference, held Nov. 17-18, wasn’t a cakewalk. It was more of a food fight, with advocates for various diets, including vegans, Paleo and Mediterranean diets, convening with others advocating the benefits of meat and dairy in one room for many hours.

Hence, the sizzling debate about the healthfulness of potatoes. “There was not common ground on including potatoes,” said Dr. Willett, the Harvard University who helped lead the conference.

“Food insecurity cannot be solved without sustainable food systems,” states the Common Ground report. “Inattention to sustainability is willful disregard for the quality and quantity of food available to the next generation, i.e., our own children.”

Oldways is establishing a network of scientists, including many involved in the conference, as a media resource for stories about food, nutrition, including those rogue scientific studies that counter more established nutritional science without regard for the methodology or quality of the study. The news-making studies often lack supportive studies.

“When Sara contacted me, we were working on parallel paths,” said Dr. Katz, a Yale University nutritionist who is founding director of its Prevention Research Center and president of the American College of Lifestyle Medicine.