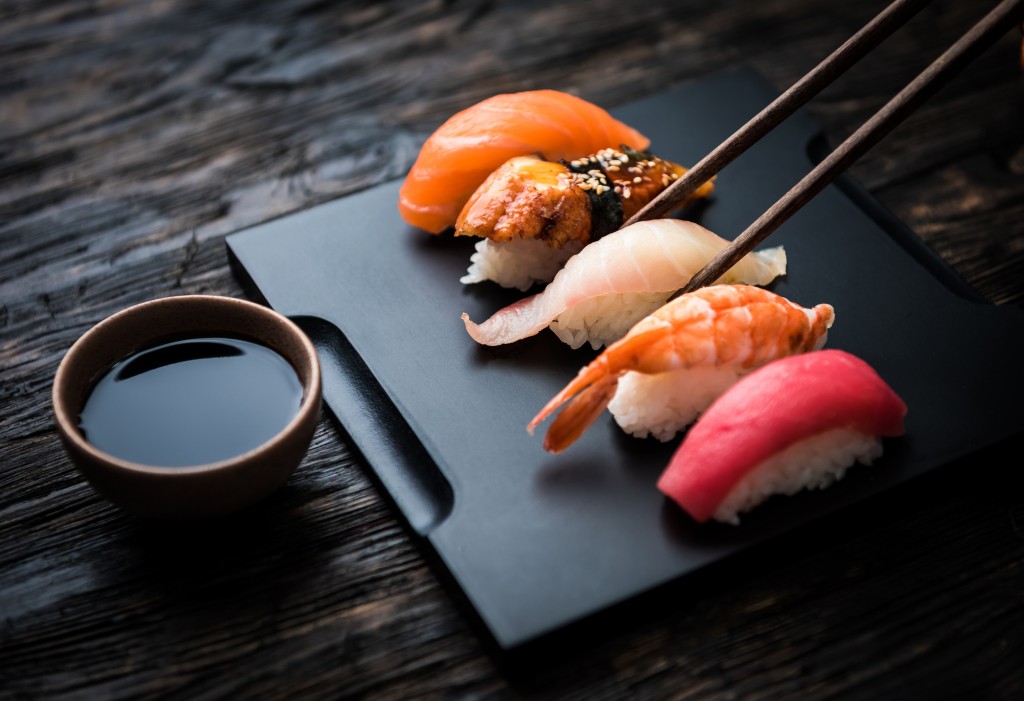 The Japanese are the longest living people in the world and perhaps one of the healthiest.

They have one of the lowest rates of obesity globally. And compared to the West, they have lower rates of heart disease as well.

Now, it’s not definitively known why the Japanese live so long, but it’s most likely diet-related. Why? Because they tend to eat a range of disease-fighting foods on a daily basis.

For these reasons, it makes sense to consider adopting certain components of the Japanese diet. Below, we’ll explore some of the key features that make it particularly healthy. Ready? 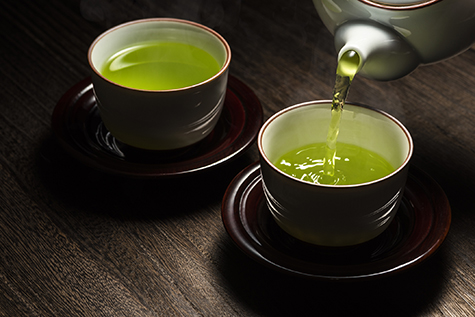 Green tea is an integral part of the Japanese diet and culture. In fact, it’s probably one of the biggest longevity factors of their diet.

Studies show people who drink green tea are protected against cardiovascular disease, diabetes, and various types of cancer (breast, head & neck, colorectal, and prostate). They’re also more likely to live longer. According to one study, drinking five or more cups of green tea per day was associated with 12% fewer deaths from all causes in men and 23% fewer deaths in women.

The key health-promoting ingredient in green tea is epigallocatechin gallate (EGCG). Green tea extracts standardized to EGCG are available as a dietary supplement and are really convenient to take if you want to reap the maximum benefits. Otherwise, you’d need to drink about 5 or more cups of green tea daily. 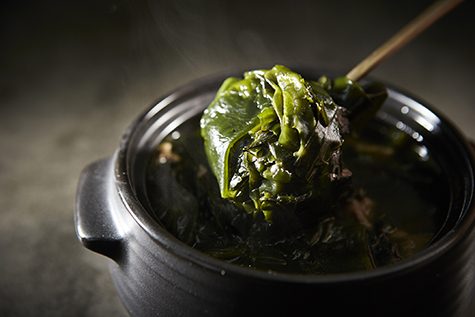 One of the biggest differences between the Japanese diet and the American diet is the inclusion of seaweed. It’s too bad we haven’t caught on yet! 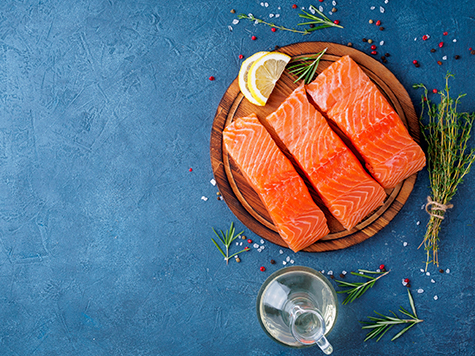 The Japanese consume a large portion of the world’s fish supply. They even eat it for breakfast.

Eating fish confers many health benefits. In fact, one study linked eating one to two 3-ounce servings of fatty fish a week to a 36% reduction of dying from heart disease. Other studies show additional benefits including a lower risk of diabetes and even cancer.

Fish contain valuable disease-fighting nutrients such as omega-3s and astaxanthin. For optimal health, at least 2 servings of fatty fish are suggested weekly. 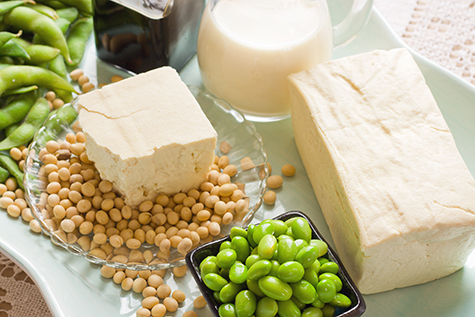 The Japanese also eat fermented foods on a regular basis. Condiments, vegetables, soy, and even seafood are fermented and form part of a typical Japanese diet.

Fermented foods contain beneficial bacteria, yeast, and nutrients. Natto (fermented soy) for example, is a rich source of vitamin K2, a nutrient that is hard to come by through a traditional American diet.

Higher blood levels of vitamin K2 protect against arterial calcification and even cancer. In one study, for example, men eating the highest amounts of vitamin K2 showed a 63% reduced incidence of advanced prostate cancer.

Do you have to give up your diet and eat entirely like the Japanese? Of course not. However, you can try to work in some of these foods into your diet and adapt them to your taste. Who knows? You may just live longer if you do!