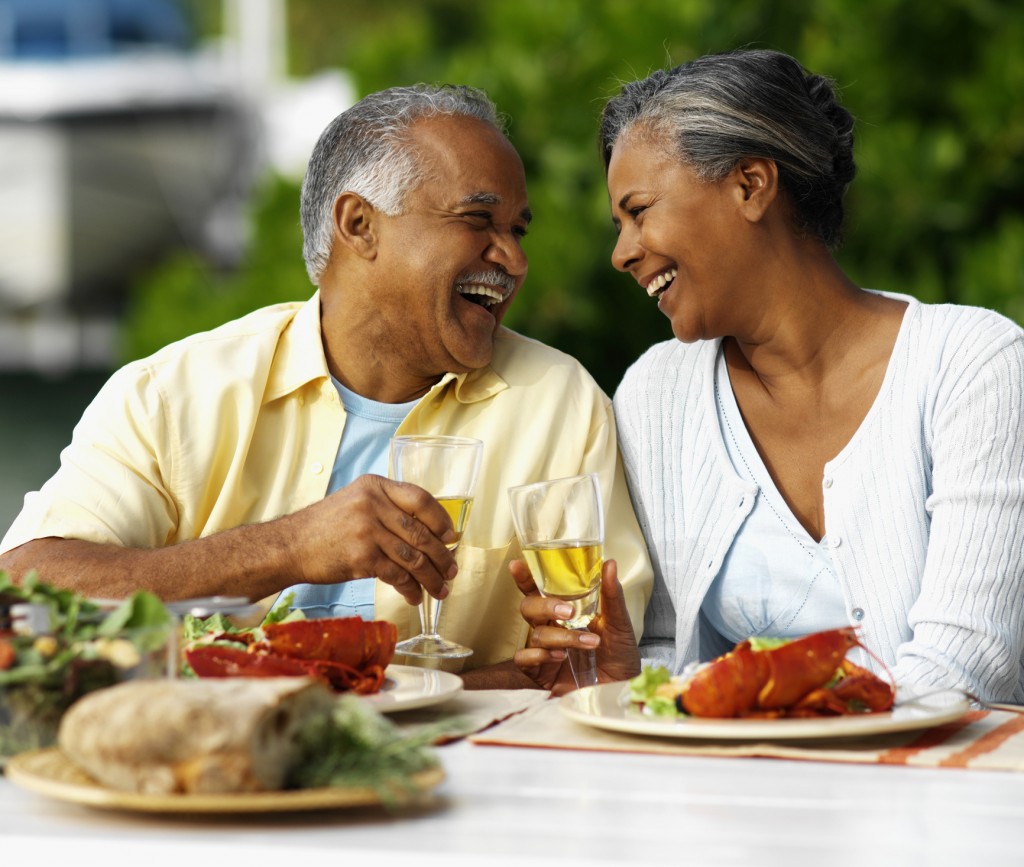 Q: Our family tends to eat dinner later in the evening, but a friend who knows our habits told me she heard this increases the chances for a heart attack. Is she right or did she misunderstand something?

A: Eating a major meal within two hours of bedtime could indeed have far worse consequences than a midnight run for the Rolaids, according to a new study recently released at the world’s largest heart conference.

Blood pressure usually drops by at least 10 percent when a person goes to sleep, allowing the body to rest. But this did not happen in the vast majority of those who dined later in the evening, thus increasing the risk of heart attack and stroke — a particularly dangerous recipe for those already battling hypertension. As a result, researchers urge people to consume any large dinner before 7 p.m., a recommendation they realize may go unheeded in the often frantic pace of modern life.

The study, released at the European Society of Cardiology in Rome, followed 721 men and women with high blood pressure. It looked at the type of food eaten, amount of salt added, whether or not the subjects usually ate breakfast and what time they had dinner. Among those four factors, dinnertime was found to have the greatest impact on blood pressure. Surprisingly, it caused a greater increase in blood pressure overnight than a meal with a high level of salt.

Dr. Ebru Ozpelit, an associate professor of cardiology at Dokuz Eylul University in Turkey, explained it this way: Eating within two hours of bed time seems to keep the body on high alert by increasing the level of stress hormones even when you finally retire. So instead of decreasing during sleep, blood pressure remains high, doubling the chance of hypertensive people to have a heart attack. But, Ozpelit added, the findings are important for others because it stresses that when you eat may be as important as what you eat.

“With the advent of affordable artificial lighting and industrialization, modern humans began to experience prolonged hours of illumination every day and resultant extended consumption of food,” she told The Daily Mail. “Late night eating and skipping breakfast is such an erratic eating pattern which is becoming more prevalent day by day.”

Experts noted that the findings need to be replicated in larger, carefully designed studies, but previous research has shown that early dinners could help maintain healthy blood pressure, burn calories and even decrease the risk of cancer.