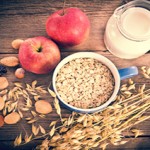 Recently Wal-Mart, the nation’s largest grocer, announced it would start carrying organic food made by Wild Oats. Originally introduced in 1987, Wild Oats will re-launch at Wal-Mart starting this month with a new, more affordable price point on quality products covering a broad variety of categories. The significance of this announcement is that consumers will save 25 percent or more when comparing Wild Oats to national brand organic products.

Organic has already been growing rapidly. Though the category still accounted for just 4% of totalU.S.food sales at the beginning of 2012, organic sales rose to 10.2% that year, or $29 billion. A decade earlier, organic sales were just $8 billion. And this rapid growth is occurring even as sales at traditional supermarkets have been slumping. A wide swath of customers are switching to organic food when they can, and chances are even more would make the move if they could afford it: internal research at Wal-Mart found that 91% of its customers would buy “affordable” organic products if they were available.

“We know our customers are interested in purchasing organic products and, traditionally, those customers have had to pay more,” said Jack Sinclair, executive vice president of grocery atWal-MartU.S.“We are changing that and creating a new price position for organic groceries that increases access. This is part of our ongoing effort to use our scale to deliver quality, affordable groceries to our customers.”

Beginning this month, Wal-Mart plans to sell the Wild Oats brand of organic foods in 2,000 of its 4,000 stores, with the goal of eventually offering the line in all of itsU.S.retail operations.

“By partnering with Wal-Mart, Wild Oats is starting a movement that makes it easier than ever for customers to access affordable organic and natural products,” said Tom Casey, CEO of Wild Oats. “Our availability at Wal-Mart will allow us to finally pass along scalable savings directly to consumers. We are reinvigorating our brand by bringing great tasting Wild Oats products to more customers than ever before.” 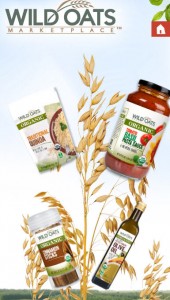 Nearly 100 pantry items will be unveiled under the Wild Oats label in the next several months, adding to the nearly 1,600 organic food items the label already carries, officials say.

Health advocates say the new line can go a long way in helping consumers and the environment be healthier.

“Wal-Mart’s big move into organics means that more of our land will be farmed with organic methods and more Americans will have access to organic food at prices lower than they’d find at other retailers,” Michael F. Jacobson, executive director for Center for Science in the Public Interest, says in a statement. “Like with everything else Wal-Mart does, there will be trade-offs here.  Regardless of the company’s behavior in other spheres, it has demonstrated before that its marketplace power can help drive valuable progress on nutrition and the environment.” 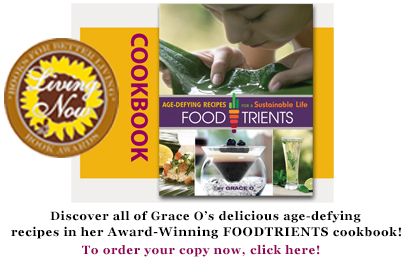