Vitamin B12 Deficiency Could Increase Risk of Infection 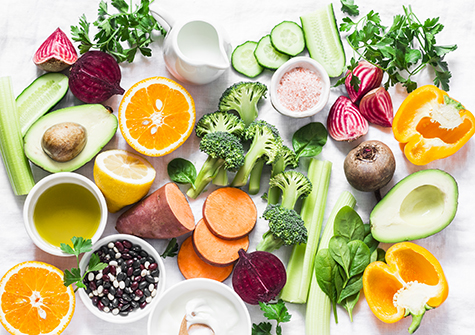 “We used C. elegans to study the effect of diet on a host and found that one kind of food was able to dramatically increase resistance to multiple stressors — like heat and free radicals — as well as to pathogens,” reported lead researcher Natasha Kirienko, who is an assistant professor of biosciences at Rice University in Houston.

By feeding C. elegans diets consisting of either the OP50 or HT115 strains of the bacteria E. coli, Dr Kirienko’s team found that E. Coli HT115, which provided vitamin B12, improved the worms’ survival after exposure to the bacteria Pseudomonas aeruginosa or Enterococcus faecalis OG1RF. It was determined that a lack of vitamin B12 lowers the worms’ ability to metabolize branched chain amino acids (BCAAs), resulting in an accumulation of partially metabolized BCAAs that damage the mitochondria of the cells. Conversely, increasing vitamin B12 availability improved mitochondrial homeostasis and resistance to infection.

“The key difference between the two diets is the ability of HT115 and OP50 to acquire B12 from the environment,” commented coauthor Alexey Revtovich, a research scientist. “We showed that HT115 is far more efficient at this.”

“Some labs use OP50 as their standard food, and others use HT115 or even another strain of E. coli,” observed coauthor Ryan Lee. “Our results show there are significant metabolic differences between these diets, and it’s likely those differences could contribute to substantial uncertainty in research outcomes.”