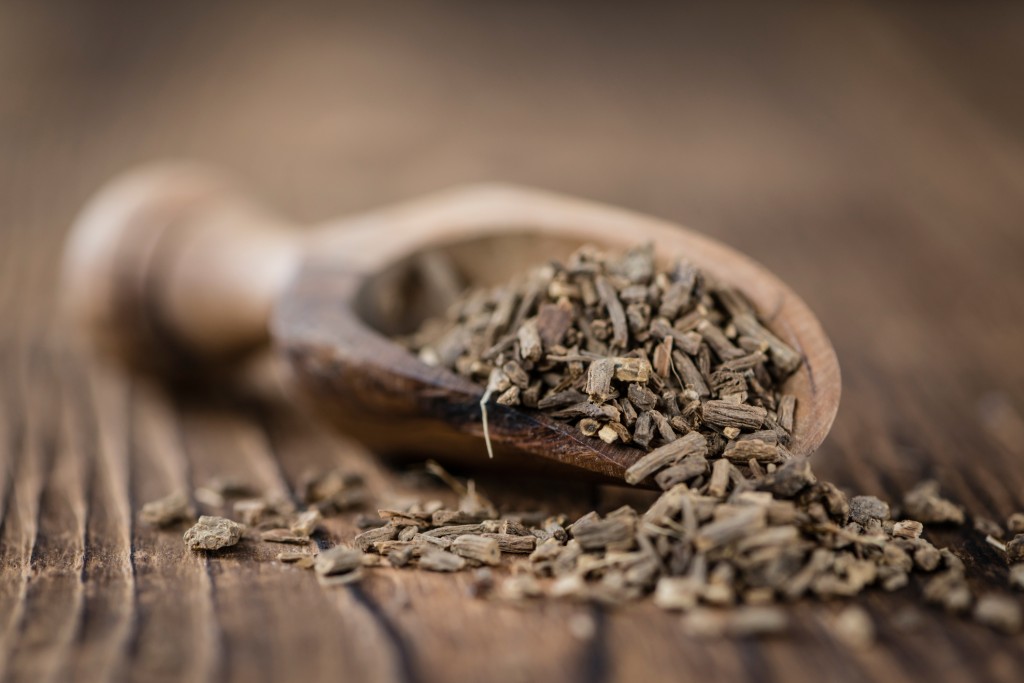 If you have heard of the herb valerian, it has likely been in the context of improved sleep or relaxation. Used in traditional and folk medicine in many cultures for insomnia and anxiety-ridden sleep, there is evidence to support that it works. In fact, valerian root remains the most commonly used herbal product for sleep support in both the United States and Europe. Recent research suggests valerian root’s possible effectiveness in fighting inflammation to support cognitive function after surgery. Valerian root, an herbal product made from the root of Valeriana officinalis L., a perennial flowering plant, is widely available over the counter as a traditional medicine herb. 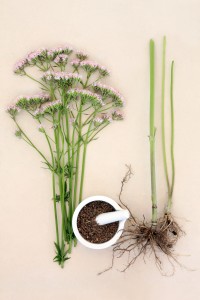 Valerian is best known as a sleep aid and research has indicated that it may modestly reduce the time of onset as well as improve the quality of sleep. Researchers have found that valerian has a statistically significant positive effect on improved sleep when assessing a collection of studies on the herb. Some researchers compare valerian to pharmaceutical sleep medications because of its efficacy. Keep in mind that research on valerian is not entirely conclusive as some studies have not shown a significant improvement in insomnia.

There is also research to support valerian as an anti-inflammatory that aids in cognitive function after surgery. One double-blind, placebo-controlled study with 61 participants who underwent an elective cardiovascular surgery used 530 mg of valerian root extract every 12 hours for 8 weeks. Researchers found that cognitive brain function increased after surgery in the patients who took valerian. The researchers hypothesized that damage caused by acute inflammation and decreased serotonin neurotransmitters under anesthesia may create cognitive dysfunction in patients and that valerian root may help reduce these negative effects. However, because valerian is itself a depressant of the central nervous system, some studies suggest it should be discontinued before the use of anesthesia. Discussing with your doctor or surgeon to find what is safest for you is critical in these circumstances.

Other uses of valerian root include support for painful menstrual cramps as well as for menopause symptoms. It has been used in chronic fatigue syndrome and for mood disorders such as depression as well as to help calm excitability, stress induced asthma and anxiety. Research on using valerian for anxiety or stress is mixed and most of the studies indicate that short-term use is best understood at this time. 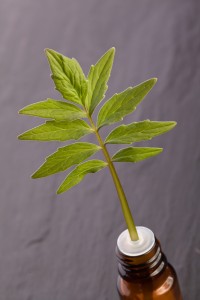 Valerian is used orally, often found in capsule or extract form, and also topically, as an additive to warm baths or as an essential oil. Exact dosing can be difficult to assess or recommend because herbal extracts can vary in standardized valerenic acid, the active constituent. Researchers noted a large variation in the dose of valerian used in studies related to sleep with doses ranging from 225 mg to 1215 mg per day. Valerian root is often taken in combination with other sedative or relaxing herbs like hops, lemon balm, 5-HTP, or St. John’s wort. Clinical studies have reported safety of short-term use without negative side-effects. Excessive dosage of valerian used alone or in combination with other herbs, both orally and intravenously has been connected to liver toxicity.

Valerian, like so many other herbals, is not recommended for use during pregnancy or lactation. Some texts suggest using caution with valerian from both Mexican and Indian sources as they may contain excessive levels of valepotriates, a constituent of valerian. As always, look for a third-party tested product from a brand you trust. Given its sedative effects, use caution when combing with other herbs or medications with similar or opposing properties. Note valerian interacts negatively with alcohol as well as antidepressants so always discuss its use with your doctor or dietitian, asking for a referral to an herbal specialist or pharmacists if needed. More evidence is needed to rate valerian for all its possible uses in humans but preliminary evidence is compelling.

What do you think? Let us know in the comments if you have had a positive experience using the valerian herb!
Resources