The Unique Spices of Iceland and Scandinavia 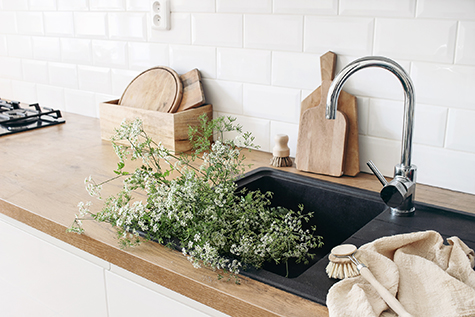 Over the past year, FoodTrients has been exploring foods and flavors from around the globe. This week, we take a look at the flavors of Iceland and Scandinavia as part of our new series on the world of foods, herbs and spices that help create some of the distinctive dishes we have featured, and the age-defying benefits they deliver.

These far northern European cultures offer a unique style of cooking all their own with herbs and spices that are both medicinal as well as flavorful. Though traditional recipes vary greatly between the countries of Iceland, Norway, Sweden, Finland, and Denmark, there are also some similarities in ingredients used. Because of the mild alpine to subarctic climates in this region, hearty herbs are commonly used. You’ll find flavors that complement both seafood, due to the proximity to the sea, as well as beef, pork and lamb dishes. 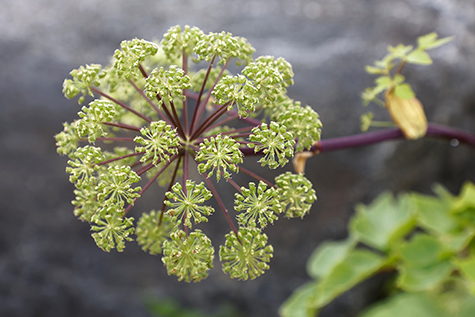 An herb that grows well in cool climates, angelica is used for both digestive and skin disorders in traditional medicine. It has a light, sweet flavor reminiscent of celery. You can find it used to flavor bread or served candied as a dessert. It is an important flavor in the cuisine of northern Finland. 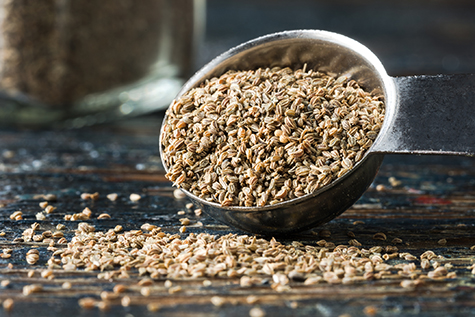 Similar to other European cuisines such as Germany, Russia and parts of Eastern Europe, celery seed plays an important culinary role in Scandinavian cooking. Similar to how it’s used in other European cultures, you’ll find celery seed used whole and ground in soups, salads, and potato and cabbage dishes throughout Scandinavia. When used ground, the flavor becomes more potent. 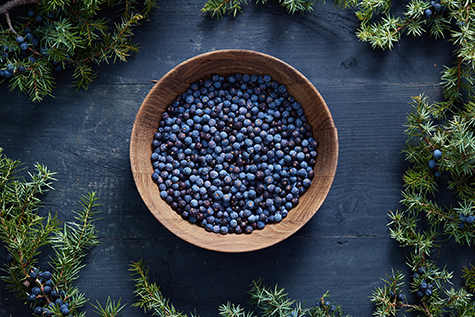 Juniper is used therapeutically in capsules, tinctures or oils for a variety of gastrointestinal issues including heartburn and infections, to help treat diabetes, high blood pressure and even cancer. Studies have shown that juniper fruit extracts have significant antioxidant activity. Iceland has only a few native evergreen trees and one of them is juniper. You’ll find the berries used in meat dishes such as duck and lamb as well as to flavor herring. In other Scandinavian countries, it’s used to flavor wild game including fowl, boar and venison. 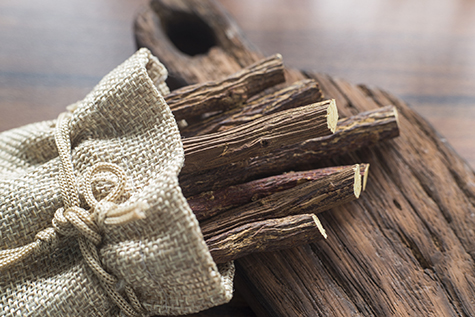 Used to treat colds, sinus problems and coughs in addition to all sorts of digestive complaints, licorice is a very common treat found throughout Scandinavia and Iceland. Scandinavian salt licorice, salmiak, is both savory and sweet but is most commonly enjoyed as a candy treat. Visitors and tourists may find that it’s an acquired taste. 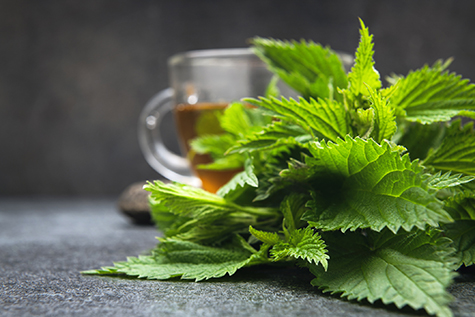 Nettles are used medicinally for a many of health conditions but are perhaps best known for treating seasonal allergies and bladder/urinary and prostate problems. They grow in cool, temperate forest regions such as Kálfanes á Ströndum (Westfjords) in Iceland and throughout Scandinavia. It’s used to make nässelsoppa (nettle soup) in Sweden. Remember, in order to use them in cooking, they must be blanched in hot water to remove the sting you’ll get from handling them raw with bare hands. 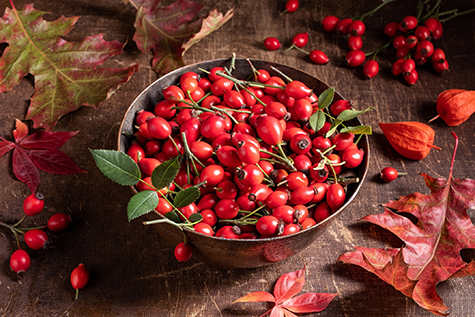 One of the most important things about rose hips is that they are high in nutrients like vitamin C. They are used to boost antioxidant intake and help fight common colds by supporting a healthy immune system. You can make rosehip tea, nyponsoppa (rosehip soup) or rosehip jam with lemon, sugar, and apples – all foods common in Swedish cuisine. Keep in mind that rosehips don’t actually taste like roses; they have more of a sharp and tangy rather than floral taste.