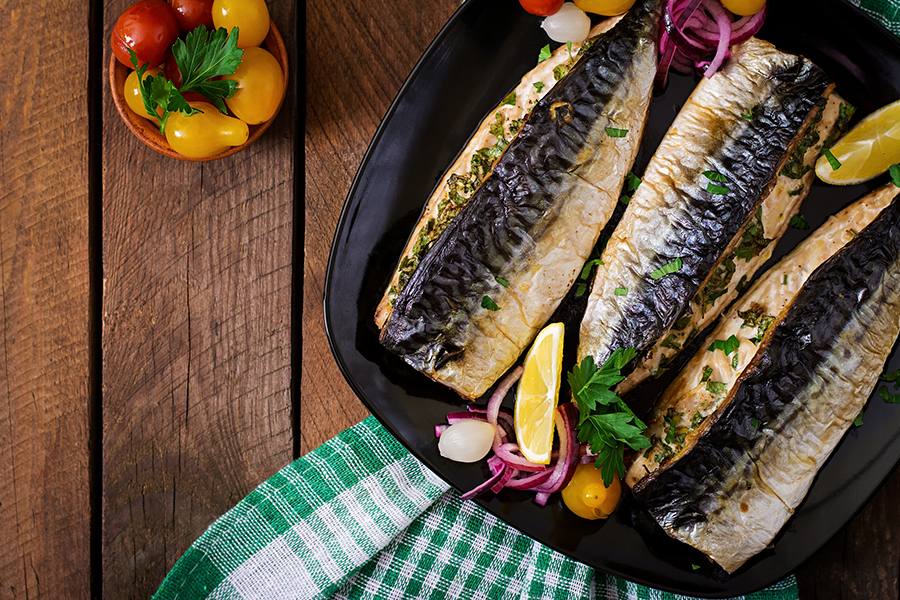 WASHINGTON – Some pregnant women who follow the new U.S. fish advice will be exposed to far too much mercury, say scientists and advocates. They maintain that the outdated science used for developing the guidelines is dangerously out of step with the latest peer-reviewed science.

A recent study by the Environmental Working Group demonstrates that following the new U.S. advisory will put babies at risk. EWG enrolled 254 women who ate at least two meals of fish every week and measured mercury levels in their hair to assess neurotoxin levels in their bodies.

Almost 30 percent of participants were exposed to too much mercury (i.e., their mercury levels exceeded the amount associated with the reference dose, or RfD). Much of their exposure was tied to consumption of fish species like tuna that are still recommended in the new U.S. advisory as the “Best” or “Good Choices.”

“While the new guidelines include some better information about higher mercury species, our research suggests that some American women who follow this advice will continue to consume dangerous amounts of mercury,” said EWG’s Sonya Lunder. “Women, particularly those who are or wish to become pregnant, should steer clear of those species that carry elevated levels of this dangerous neurotoxin.”

“[The Food and Drug Administration’s] advice does not protect babies – nor future generations – from mercury exposure risks,” said Michael Bender, director of the Mercury Policy Project. “The most important advice any agency could give to pregnant women to reduce their mercury exposure is ‘Don’t eat tuna.’”

The advice the FDA and the Environmental Protection Agency issued is based solely on the mercury content; benefits are given no weight. And the formula used to sort fish choice categories was developed by the EPA 17 years ago.

“This advice could have been issued in 2000,” said Groth, stressing that in the past 20 years many studies have shown both benefits and risks of maternal seafood consumption.

The FDA and EPA based their fish intake advice on the reference dose developed in 1999. The RfD was believed to provide a tenfold margin of exposure below doses likely to cause harm. Yet more recent studies have found adverse effects at doses near or even below the RfD.

“By using this obsolete, far-too-lenient exposure limit for mercury and completely ignoring the benefits of fish intake, FDA and EPA have set the science back two decades,” Groth said.

The fact that the FDA continued to promote tuna consumption, despite clear evidence of its risks, reflects that it is more concerned with the welfare of the fishing industry than the well-being of children, say advocates.