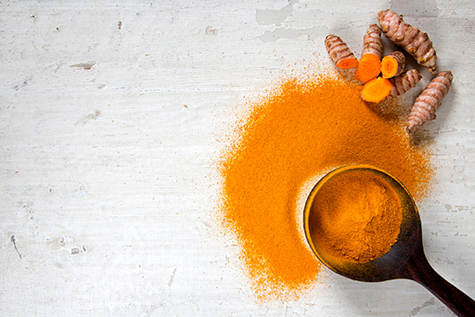 Want to start your day right? Add turmeric to your breakfast. Turmeric is a spice that’s commonly used in Indian dishes.

Not only can it perk up your meal, but it may also stimulate your brain due to an antioxidant it contains called curcumin.

A recent study found that turmeric enhanced memory in adults. The results were published in the Asia Pacific Journal of Clinical Nutrition.

People aged 60 and older were recruited for the study. They were given a bland breakfast consisting of white bread along with a placebo, 2 grams of cinnamon, 1 gram of turmeric, or a combination of the latter two. All were diagnosed with pre-diabetes, a condition which could ultimately increase the risk for dementia and memory-related problems.

The researchers found the turmeric group experienced greater benefits in working memory compared to the other groups, with results lasting up to six hours.

Of the many bioactive compounds in turmeric, curcumin, the antioxidant responsible for its rich-yellow color, has caught the attention of scientists.

For example, curcumin has been shown to destabilize the formation of amyloid beta plaque, an abnormal brain protein found in the brain of Alzheimer’s patients.2

It also chelates heavy metals, reduces oxidative stress, and lowers inflammation in the brain — all factors which could potentially reduce the risk of Alzheimer’s disease.

Not to mention, curcumin may help the brain form new memories. It stimulates neurogenesis (the formation of new nerve cells) in an area of the brain called the hippocampus where memories are stored.5

For all of these reasons, it makes sense to incorporate turmeric into your meals, especially if you’re interested in maintaining a healthy memory. For added benefit, curcumin supplements are also available.

Consider working turmeric into your diet or taking a quality curcumin supplement. Not sure where to start? Here’s a recipe courtesy of Cooking Light. Turmeric has a subtle flavor which goes well with just about every meal. Enjoy! 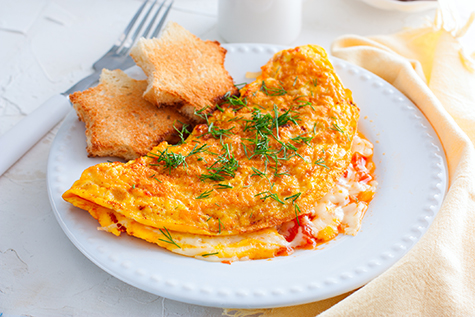