The Power Of Tea 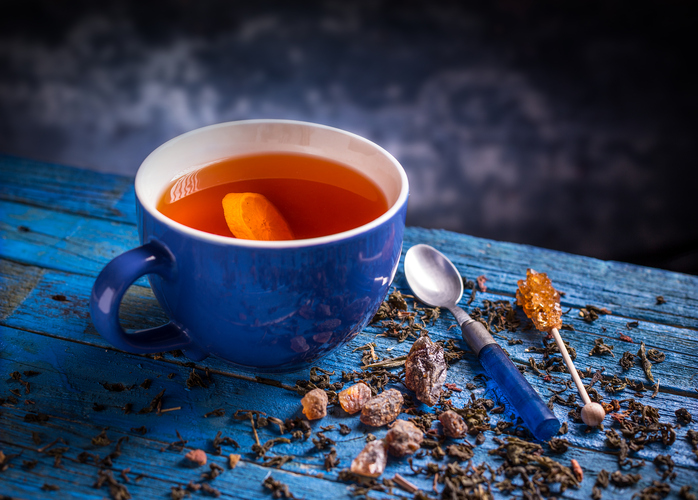 A compound found in green tea could have lifesaving potential for patients with multiple myeloma and amyloidosis, who face often-fatal medical complications associated with bone-marrow disorders, according to a team of engineers at Washington University in St. Louis and their German collaborators.

Jan Bieschke, assistant professor of biomedical engineering at the School of Engineering & Applied Science, studies how proteins fold and shape themselves, and how these processes can contribute to a variety of diseases. He says the compound epigallocatechine-3-gallate (EGCG), a polyphenol found in green tea leaves, may be of particular benefit to patients struggling with multiple myeloma and amyloidosis. These patients are susceptible to a frequently fatal condition called light chain amyloidosis, in which parts of the body’s own antibodies become misshapen and can accumulate in various organs, including the heart and kidneys.

“The idea here is twofold: We wanted to better understand how light chain amyloidosis works, and how the green tea compound affects this specific protein,” Bieschke said. 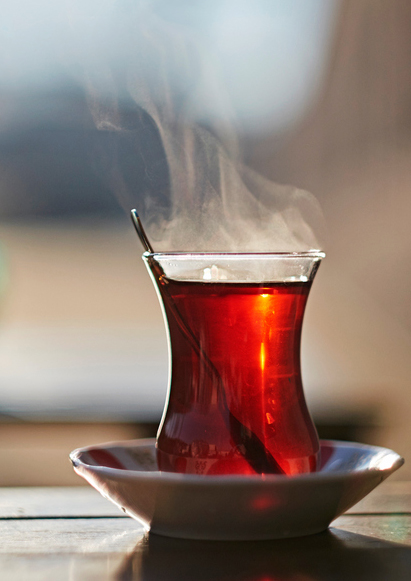 Bieschke previously examined EGCG’s effect in both Parkinson’s and Alzheimer’s disease, and found it prevented dangerous buildups of protein present in both diseases. His team had a similar conclusion in this study: In bone marrow patients, the EGCG transformed light chain amyloid, preventing the misshapen form from replicating and accumulating dangerously.

“In the presence of green tea, the chains have a different internal structure,” Bieschke said. “The ECGC pulled the light chain into a different type of aggregate that wasn’t toxic and didn’t form fibril structures,” as happens to organs affected by amyloidosis.

While Bieschke is gaining a greater understanding at the intracellular processes involved, his partners at the University of Heidelberg are working in tandem with him, running clinical trials.

“My group is looking at the mechanism of the protein in a test tube; we are studying how it works on a foundational level. At the same time, clinical trials at the Amyloidosis Center in Heidelberg, with Alzheimer’s in Berlin and with Parkinson’s in China examine the process in people. We all want this compound to work in a patient.”

The research was recently published in the Journal of Biological Chemistry.

Get more information on the Power of Tea: Enjoying hot tea is a daily ritual, Drinking Tea May Prevent You From Diabetes and Can Green Tea Help Ease Tendinitis?