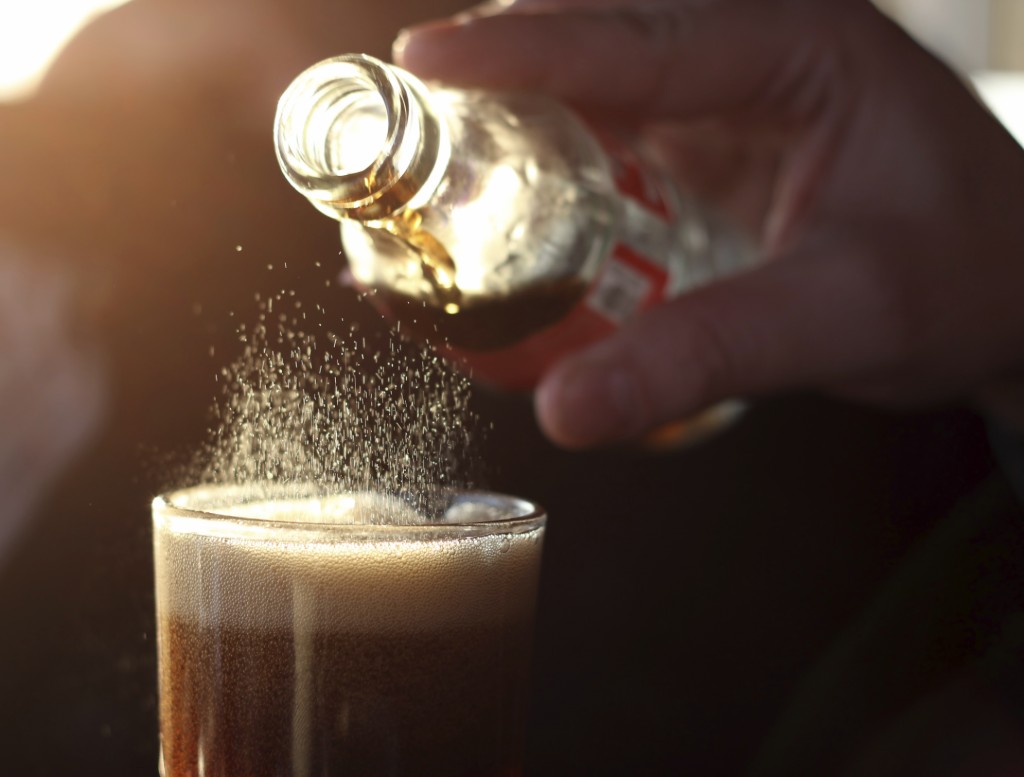 A new research has found out that drinking sugar-sweetened beverages every day is associated with an increase in a particular type of body fat that may affect diabetes and heart disease risk.

Researchers from the American Heart Association showed that among middle-aged adults, there was a direct correlation between greater sweetened beverage consumption and increased visceral fat.

Visceral fat or deep fat wraps around a number of important internal organs such as the liver, pancreas and intestines. Visceral fat affects how a person’s hormones function and is thought to play a larger role in insulin resistance which may boost Type 2 diabetes and heart disease risk.

Researchers during the study looked at both sugar-sweetened beverage and diet soda consumption. The researchers did not observe this association with diet soda, which is often promoted as low in calories and sugar.

Sugar-sweetened beverages are the largest contributor of added sugar intake in the United States. Sucrose or high fructose corn syrup are two of the most common sugars found in these popular drinks, which include caffeinated and de-caffeinated soda, carbonated and non-carbonated drinks with added sugar, fruit juice, and lemonade.

Researchers said that their findings are in line with current dietary guidelines that suggest limiting the consumption of sugar-sweetened beverages.

The research is published in the journal Circulation.